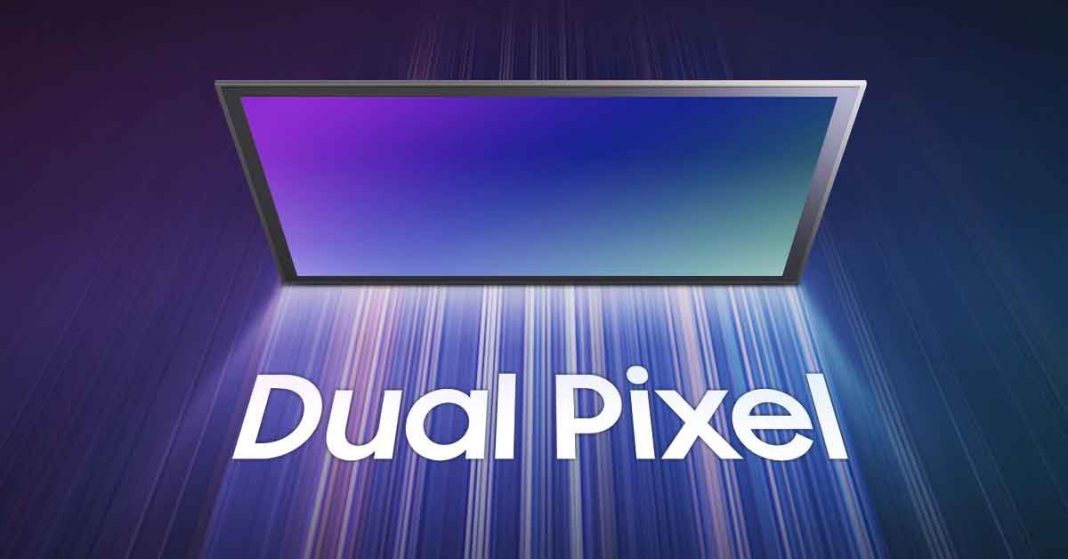 Sony and Samsung are the leaders in manufacturing the primary camera sensors for smartphones. And they give each other a very tough competition. They rivaled each other when they both launched their respective 64MP sensors. The ISOCELL GW1 was Samsung’s offering whereas the IMX686 was Sony’s. Samsung then went one better with the launch of the 108MP ISOCELL Bright HMX sensor. It is the one that we saw in the Mi Note 10. Now, the company has come up with another high megapixel sensor. Today, Samsung announced the launch of the 50MP ISOCELL GN1 sensor.

The new 50MP ISOCELL GN1 is the first sensor from Samsung that has Dual Pixel auto-focus and Tetracell technology. It is a large 1/1.3-inch sensor with 1.2μm pixels. Now, 1.2μm is big for pixel size. However, Samsung claims that the bigger pixel size will help to improve the performance of the sensor. It brings in elevated light sensitivity and DSLR level autofocus. The integrated Dual Pixel technology creates 100 million phase detecting photodiodes. That is then used for fast-autofocus and the light information translated to up to 100MP.

Basically, in the Dual Pixel technology, two photodiodes are placed alongside each other within a single pixel. This 50MP ISOCELL GN1 sensor has 100 million PDAF agents that. And all of its active pixels work as an autofocus agent. It can both detect and focus on an object from each and every corner. The final output is then created by merging the outputs from the two photodiodes of every pixel. Furthermore, the claim is that each of these photodiodes is capable of producing an image that is comparable to 100MP.

Another feature of the GN1 sensor is Tetracell Technology. Now, this is nothing more than a fancy name given to the 4-in-1 pixel binning technology. It basically, doubles the effective pixel size to 2.4μm and increases the light sensitivity by four times. As a result, you get bright 12.5MP photographs. Additionally, the sensors also come with Smart-ISO. It automatically selects the optimal ISO. Furthermore, it has real-time HDR that allows it to capture an image in multiple simultaneous exposures. And it has gyro-based EIS too. Moreover, it can record videos with 8K resolution at 30fps.

The production of the new 50MP ISOCELL GN1 will start this month. However, we will not get to see them in the upcoming Galaxy Note 20+. And neither will it be featured in the Galaxy Fold 2. Rumor is that this sensor will make a Samsung flagship eventually.