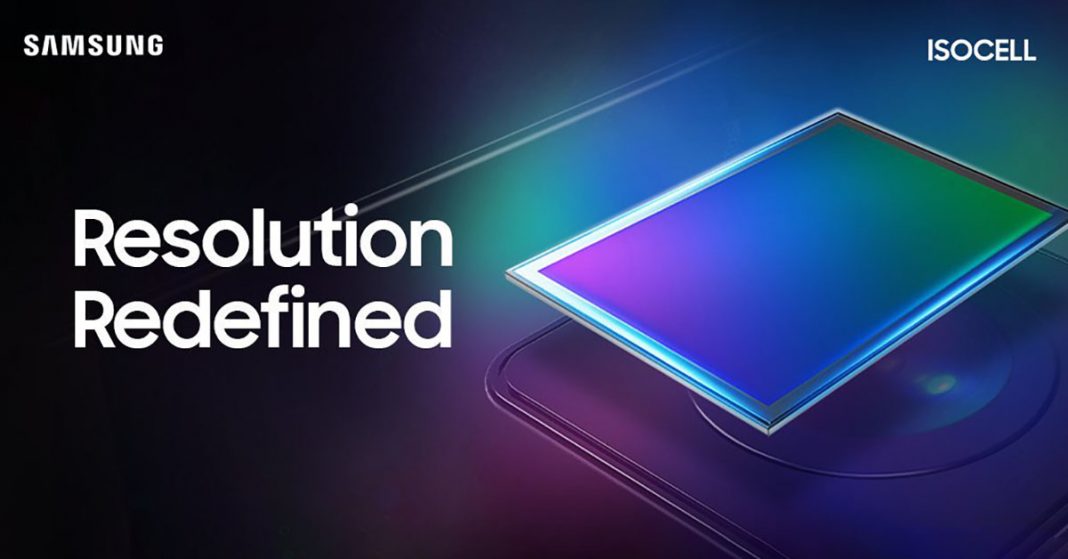 While many think a 64 MP camera on a smartphone is overkill, Samsung has other ideas. In fact, I, personally think they’re overkill as well, but our opinions don’t matter in the grand scheme of things. And so, Samsung brought a piece of earlier news into confirmation. There was word earlier that Xiaomi would launch a 108 MP camera in collaboration with Samsung. And so, Samsung has introduced the camera sensor to the world. It’s called the Samsung ISOCELL Bright HMX. A Samsung 108 MP camera… imagine that!

Samsung ISOCELL Bright HMX has 0.8-micron pixels, which is about the same size as current 48 MP and 64 MP cameras. And like them, it also uses pixel binning to deliver pictures that are close to 1/4th of the number of megapixels. To be exact, it delivers shots that are comparable to 27 MP 1.6-micron pixel camera. Still, it is higher than what we get currently from smartphone cameras. The current 48 MP and 64 MP sensors also use pixel binning to deliver 12 MP and 16 MP 1.6-micron pixels images respectively. 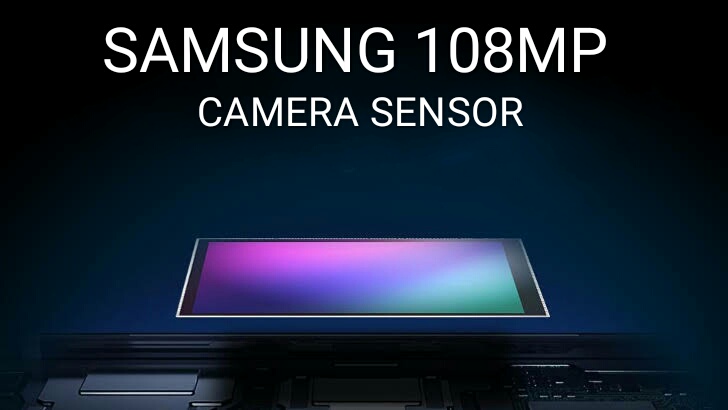 What this means is the new Samsung ISOCELL Bright HMX will probably be more or less similar with the 64MP sensors. However, it also means it will be much, much better in low light settings. It should make for better details and non-existent noise, at least, in theory.

Also, the ISOCEll sensor makes use of Smart ISO technology. It’s able to shoot 6K videos at 30 fps! We’re only getting used to smartphones shooting 4K @60fps currently, but of course, it will soon find its use. However, there is no word on the 960 fps super slow-motion. And since, the 64 MP and 48 MP sensors don’t support the tech, there’s no way to tell.

According to Samsung, they will begin mass production of ISOCELL Bright HMX sensors later this month. So, maybe we’ll be able to see 108 MP cameras before the end of the year. And rumors have it that the Xiaomi Mi Mix 4 will be the first device to sport it too!

However, this technology might have a price… It could even be the reason for phones being expensive when they come out. So, what do you think about this? Would you buy a 108MP smartphone?