Earlier this year, Samsung brought back the rather forgotten Core-model smartphone with the refresh of J2 Core – the J2 Core 2020. However, it won’t be the only Core device to launch this year. Samsung has quietly launched the Galaxy A01 Core in Indonesia. Like the J2 Core, it is a budget device with outdated design and specs. Let’s take a look at the specs, features, expected price, and availability of Samsung Galaxy A01 Core in Nepal.

Recent budget devices from Samsung like the Galaxy A11 have gone fancier with punch-hole design. In contrast, the Galaxy A01 Core bears an outdated design with thick bezels around the screen. It sports a 5.3-inch PLS TFT LCD screen with an HD+ resolution of 1480 x 720 pixels. Still, the chin on this one is slimmer than what we saw in the J2 Core. Also, Samsung has gotten rid of the branding from the front of the device. 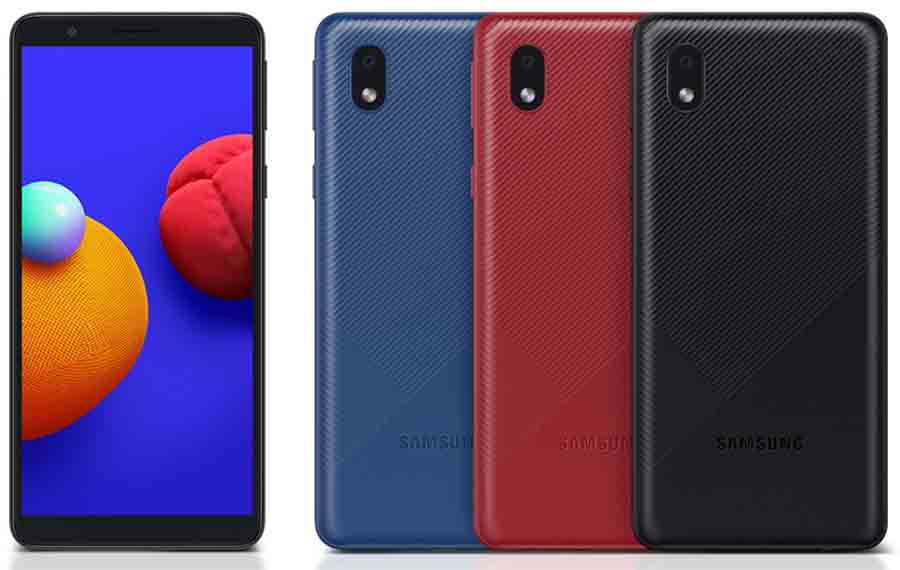 On the back, Samsung has included a stripey-design in an otherwise boring plastic body. A pill-shaped camera module houses the rear camera and an LED flash.

The Galaxy A01 core with MediaTek’s MT6739 processor. It is a quad-core processor consisting of four ARM Cortex – A53 clocked at 1.5 GHz. It’s both outdated and underpowered. And the fact that the device comes with only 1GB of RAM makes it worse. It has 16GB of internal storage with an option to expand it up to 512GB via a microSD card. 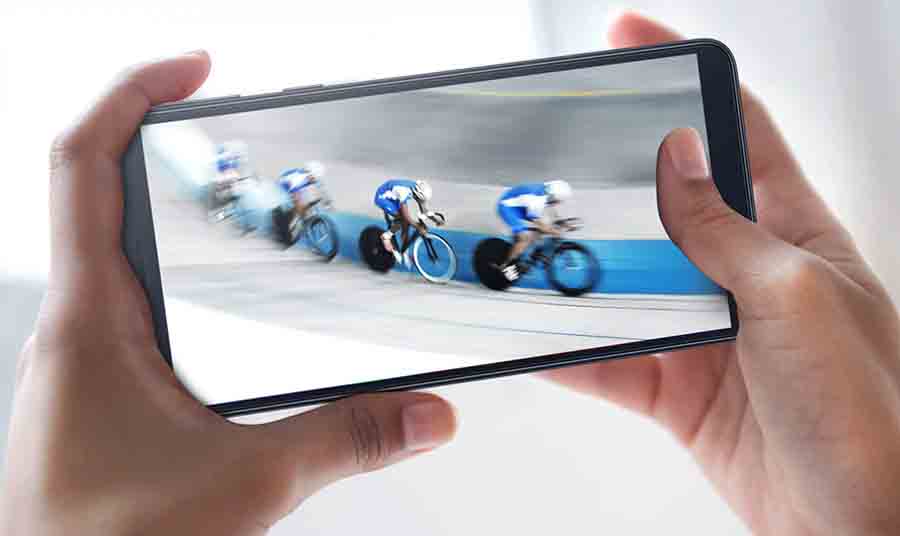 Since the specs of the device aren’t that great, Samsung has decided to go with the Android 10 Go edition. 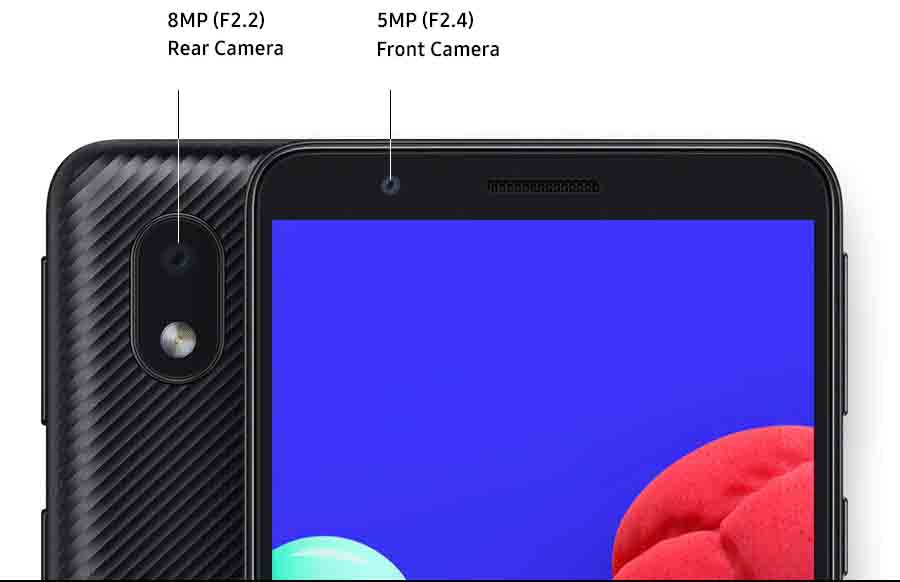 The Samsung Galaxy A01 Core is equipped with a 3,000mAh battery. It boasts a talk time of up to 17 hours (4G LTE). A01 Core can be charged using a micro USB charger.

Samsung Galaxy A01 Core Price in Nepal and Availability