Home Samsung Samsung Galaxy A10 launched officially: Only a slight upgrade over the M10 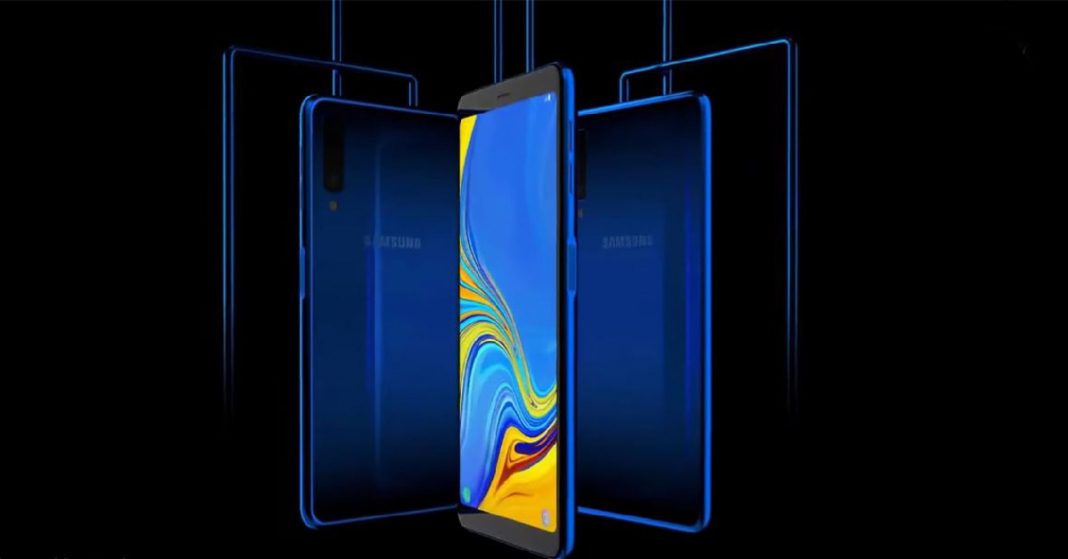 Samsung is throwing lineups after lineups at consumers this time around. Not a single day has passed that we don’t hear about Samsung launching phones. And there is one more in news today. Just yesterday, Samsung launched the M30 and today we have the Samsung Galaxy A10 going official.

Previously, A series marked Samsung’s upper mid-range lineup but that’s not the case anymore. The A10 is a budget phone, but with a SuperAMOLED display. Up front, you get a notch, a V-shaped one. The display is at 6.2-inches with HD+ resolution and is called an ‘Infinity V display’. The phone, however, does not have a fingerprint sensor. The phone will be available in Blue, Black, and Red colors. The performance is backed by the Exynos 7884 chipset, which is a very rare one as even Samsung has not used it on many devices. It is an octa-core chipset two of them performing on Cortex-A-73 cores at 1.35 GHz and six of them Cortex-A53 units, at the same frequency. This, if we remember properly, is the same processor used on last year’s J7 Duo.

Samsung has given a relatively lower RAM count at 2GB, however, there’s 32GB onboard memory that can extend via a MicroSD card up to 512GB.

Similarly, the camera department consists of a single 13MP f/1.9 camera at the back. This is strange because even the cheaper M10 had dual cameras. Likewise, the selfie camera that rests in the V-shaped notch is a 5MP sensor. Battery-wise, we get a modest 3,400 mAh battery that will be enduring considering that the device has an HD+ resolution.

As far as the software is concerned, the Galaxy A10 comes with Android 9 Pie out of the box with One UI on top. This is the first Samsung budget phone to come with OneUI. The Galaxy M10 and M20 had a slightly different skin on top, so this is definitely interesting.

Samsung Galaxy A10 Price and availability:

The Samsung Galaxy A10 will be available in some time around Mid- March. However, the pricing of the device is yet to be disclosed.