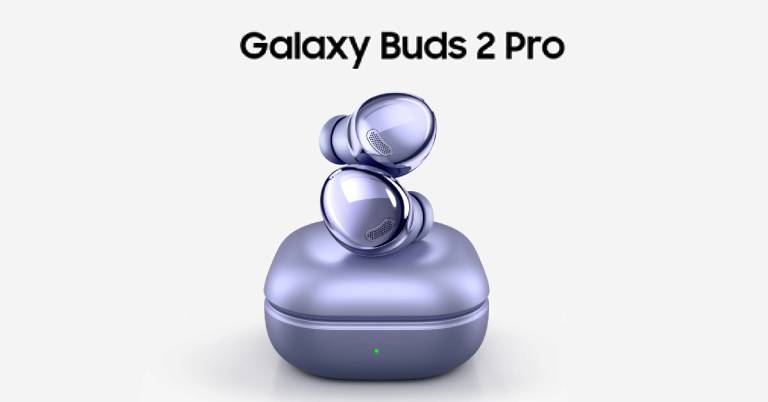 We are less than a month away from this year’s August Unpacked event, where Samsung will introduce its latest foldables. The new devices will most likely be joined by the Galaxy Watch 5 Series and the upcoming Galaxy Buds 2 Pro. We’ve already covered the wearable in a separate piece, and here we’ll go through the leaks and rumors surrounding the upcoming Samsung Galaxy Buds 2 Pro.

91mobiles recently shared high-quality 360-degree renderings (see here) of the Buds 2 Pro. The earbuds don’t appear to be much different from the current Buds Pro in the picture, indicating that Samsung is sticking with the tried and tested design. 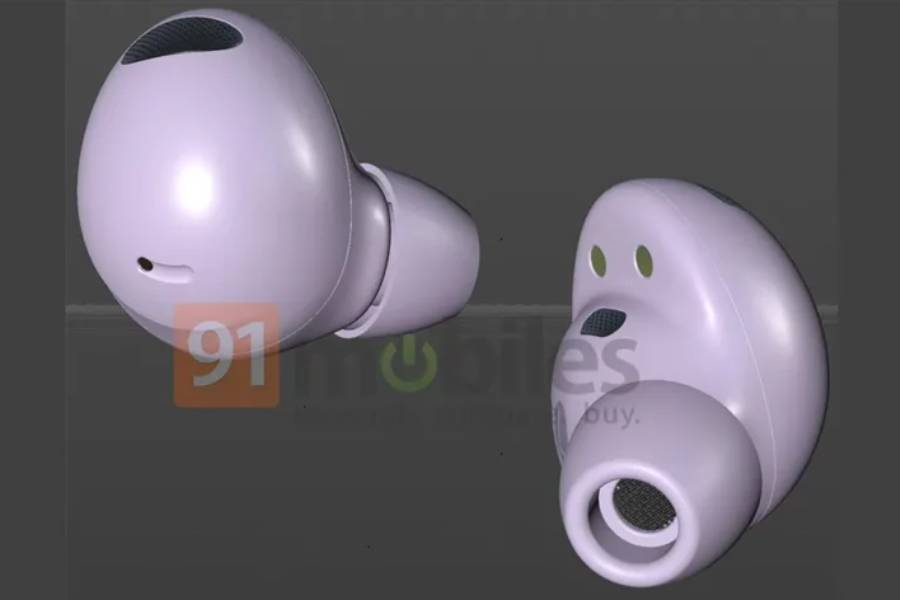 Aside from that, the renders don’t reveal anything more. The buds are believed to have a somewhat larger battery inside. According to 91mobiles, there might be three color versions, including the classic black and white and the purple one as shown in the image above.

Moving on, a new set of Samsung earphones was recently listed on a European e-commerce site. It’s most likely the Galaxy Buds 2 Pro and features model number SM-R510; which corresponds to the model number on the FCC listing.

The e-commerce site listing also disclosed the price of the Buds 2 Pro. The store, by the way, displays two prices: €225.90 and €213.89. However, according to @snoopytech_, Samsung will retail the Galaxy Buds 2 Pro for €229, which is the same price as the Galaxy Buds Pro.