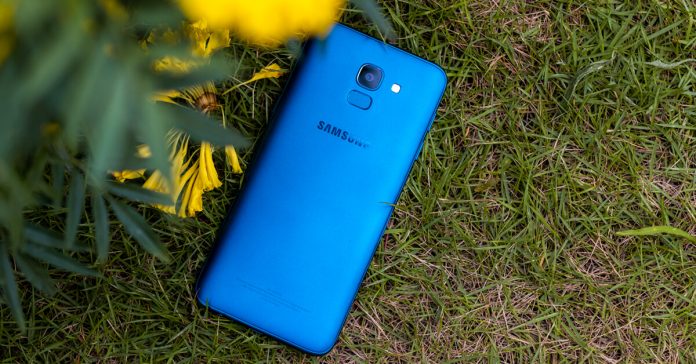 A price drop is always good news. Be it a gadget, clothing, furniture, the price drop always encourages the consumers to push their budget. And this time, the smartphone to receive the price drop is none other than the Samsung Galaxy J6. The smartphone was quite liked by the Nepali customers so the phone created quite a buzz in the Nepali smartphone market. Now that fan-loved smartphone has just been cheaper. Just a day before Teej, Samsung announced this price drop in its Facebook Page. So if you were waiting to buy the Samsung Galaxy J6, this time, you have been quite lucky.

The Samsung Galaxy J6 enjoys a 5.6-inch Super AMOLED, which features an HD+ (720 x 1480 pixels) display. The display comes in an 18.5:9 aspect ratio and bezels around the display is slightly narrower than the conventional smartphones. Because of these features, Samsung likes to call it an infinity display.

On the performance front, there is an Exynos 7870 chipset from which Samsung never gets fed up. There is also 3/4GB RAM and 32/64GB of onboard storage coupled to it. On the top, there is a dedicated SD card slot, which gives a privilege for the memory expansion without sacrificing the SIM 2 slot. Talking about the camera, the Galaxy J6 does not have a fancy dual camera setup like many of the smartphones in the same price segment. However, it has a decent 13MP single camera, which performance is somewhat on par or better than its competitors. On the front, there is an 8MP sensor, which shoots some appealing and social media ready selfies. The selfie shooter is accompanied by an LED flash. So you don’t have to panic to take selfies in the dark environment or in the low light settings.

On the sensor side, the J6 possesses a rear-mounted Fingerprint sensor, accelerometer, and proximity sensor. Like more of the budget and mid-range Samsung phones, it too does not have an ambient light sensor and a gyro sensor. As the ambient light sensor is absent on the phone, the users have to adjust the brightness level manually when moving from one light setting to another. And because of the absence of the gyro sensor, you cannot watch the VR content on this smartphones. That’s quite a downside. 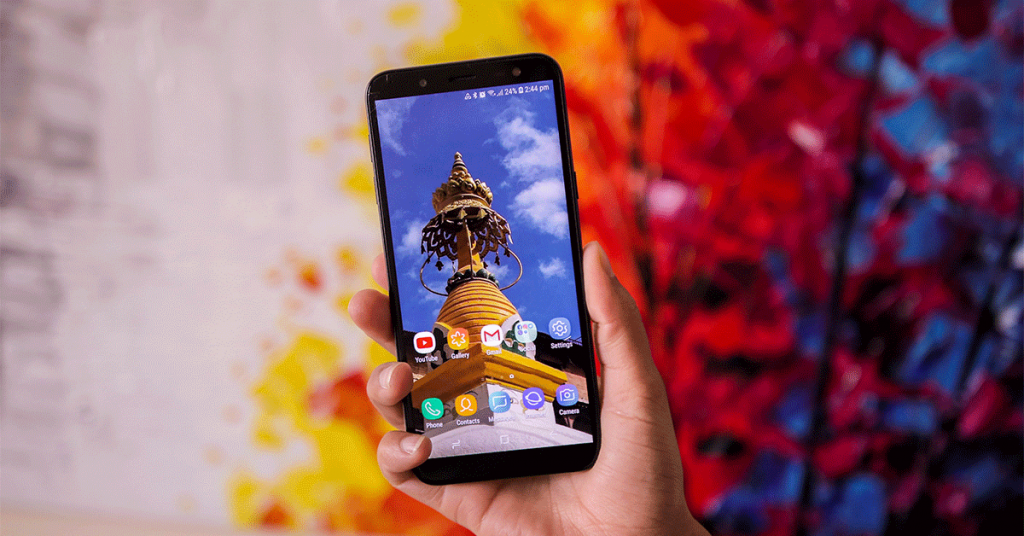 When looked into the software, the smartphone welcomes the users with an Android Oreo in the first boot. The OS has been spiced up in the Samsung’s flavor with the Experience UI. A 3000mAh battery has also been provided to fuel the entire processes inside the phone.