And we recently came to know that Samsung started implementing the shotgun strategy to beat the growing dominance of Chinese smartphones in the smartphone world. And Nepal has not been an exception in that respect. Samsung has brought all the smartphones to Nepal, which has been launched in the international arena. And this time, Samsung Nepal has launched yet another mid-range phone. Namely known as the Samsung Galaxy J8, the newbie boasts a dual camera setup at the back and an infinity display upfront. 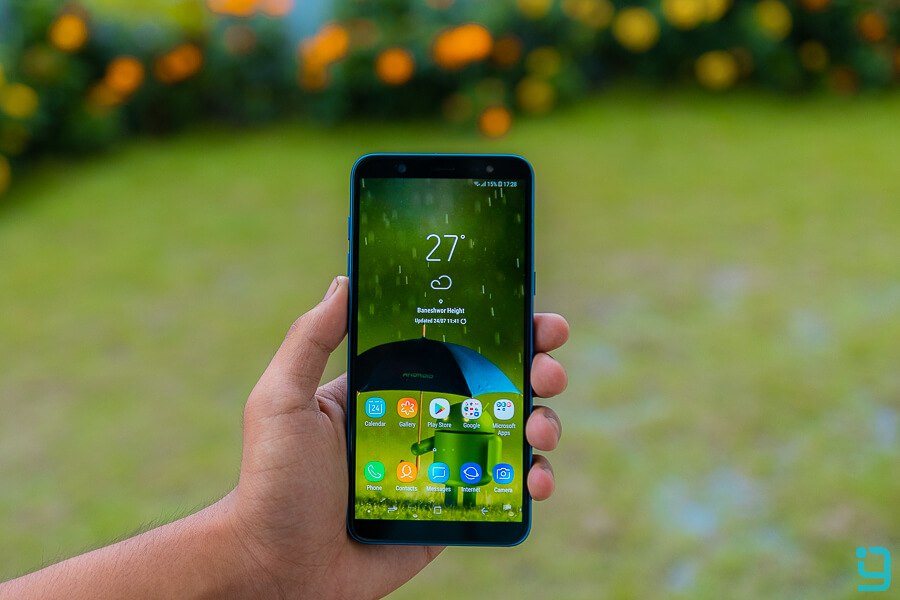 Powering the J8 is a Snapdragon 450 chipset with 4GB of RAM alongside. Talking about the internal storage, the smartphone boasts an ample onboard storage of 64GB. Samsung also accommodated a dedicated SD card slot for the expansion of memory to those who are not yet satisfied with the amount of memory initially provided. 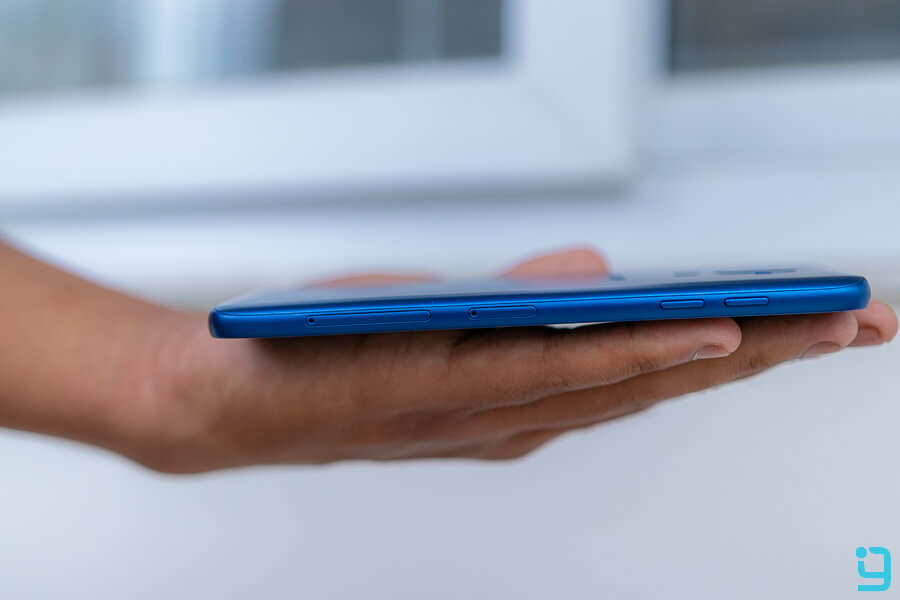 The camera is the major highlight on the Samsung Galaxy J8. The smartphone comes with the dual camera setup consisting of 16MP and 5MP sensors. Among the two, the primary 16MP camera musters the subject details whereas the secondary 5MP camera garners the depth information. When the information from both the sensors is merged, users can get an appealing portrait shot with a background blurring effect. Samsung has this feature as a Live Focus option in the camera. On capturing the image with this feature, users can get a Bokeh effect, whose blur intensity and focus area can be readjusted even after capturing the images. Not just at the back, the Galaxy J8 sports a fancy camera even at the front. The smartphone encompasses a 16MP camera crafted in the forehead of the device. Along with the normal selfies, the handset also delivers some appealing and social media ready portrait selfies.

In the battery front, the Galaxy J8 enjoys a substantial 3500mAh battery. With the HD+ display and an underpowered chipset, the smartphone is supposed to provide 2 days’ backup on the normal use.

In terms of pricing, the smartphone comes with the price tag of Rs. 33,490. The camera and battery on the smartphone are the major highlights of the phone. However, the phone has to tussle with the popular mid-rangers like Xiaomi Redmi Note 5 AI, Vivo V9 Youth, Oppo F7, Huawei Nova 3i, and Huawei Nova 3e to supersede in the competition. So it seems like Samsung could have a hard time to survive in the competition with all these phones having better specs than that on the Samsung Galaxy J8.

So what do you think of the Samsung Galaxy J8? Is the phone worth the price? If not then which smartphone do you think as the best handset at a similar price bracket? Drop your thoughts in the comment section down below.