When Chinese smartphone brands were dominating the budget market segment, Samsung showed signs of resurgence with its M-series of smartphones back in 2019. This year, Samsung is adding a lot of phones to the already popular M-series. The latest smartphone to be part of the lineup is the Samsung Galaxy M01, which is now available in the Nepali market as well. So let’s take a look at the specs, features, official price, and availability of Samsung Galaxy M01 in Nepal.

Like any other M-series device, there is nothing flashy in the design of the Galaxy M01. While we saw Samsung include punch-hole displays in recent budget devices such as Galaxy A11 and M11, this one still has a notched display. The “Infinity-V” notch on Galaxy M01 is reminiscent of last year’s M-series devices. On the contrary, the notches on M21 and M31 have a smaller surface area. Here, you also get a smaller 5.7-inch LCD panel, opposed to a bigger 6.4-inch on A11 and M11. 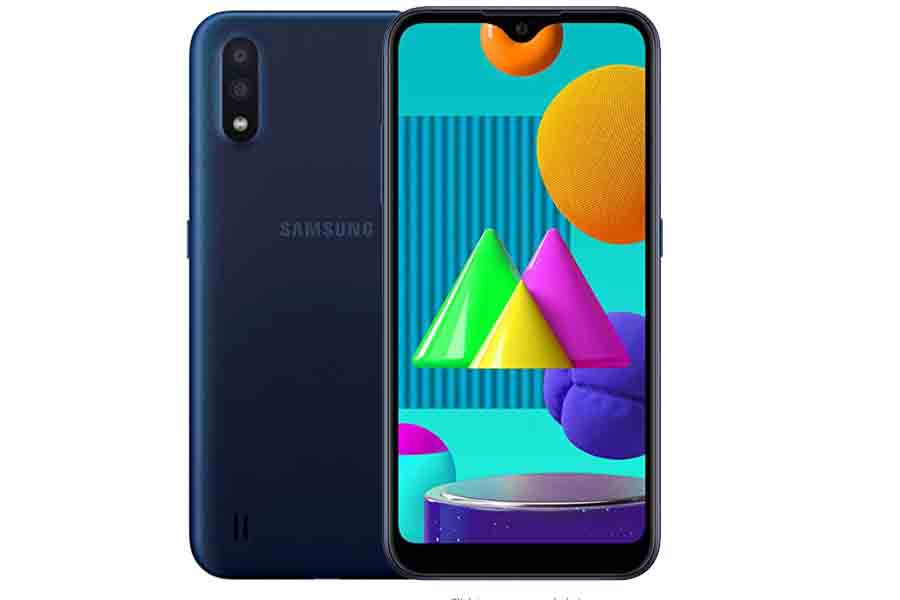 At the back, there is a pill-shaped camera module that houses a dual-camera setup. Overall the design is plain, dull, and quite boring. But that should be expected of a budget phone, or should it?

Samsung Galaxy M01 comes with Qualcomm Snapdragon 439 chipset under the hood. It’s a budget chipset with eight ARM Cortex A53 cores operating at a clock speed of up to 2.0GHz. In day-to-day usage, you can expect its performance to be similar to that of MediaTek’s Helio P22. Samsung has paired this with 3GB of RAM with 32GB of internal storage. There are no other memory configurations, but you can expand the storage up to 512GB using a MicroSD card.

The dual-camera setup at the back features a 13MP primary sensor and a 2MP depth sensor. The cameras, along with an LED flash, are arranged vertically on the top left side of the rear panel. For selfie, Samsung has included a 5MP selfie camera with a beauty feature, which the company is referring to as “Best Beauty”. 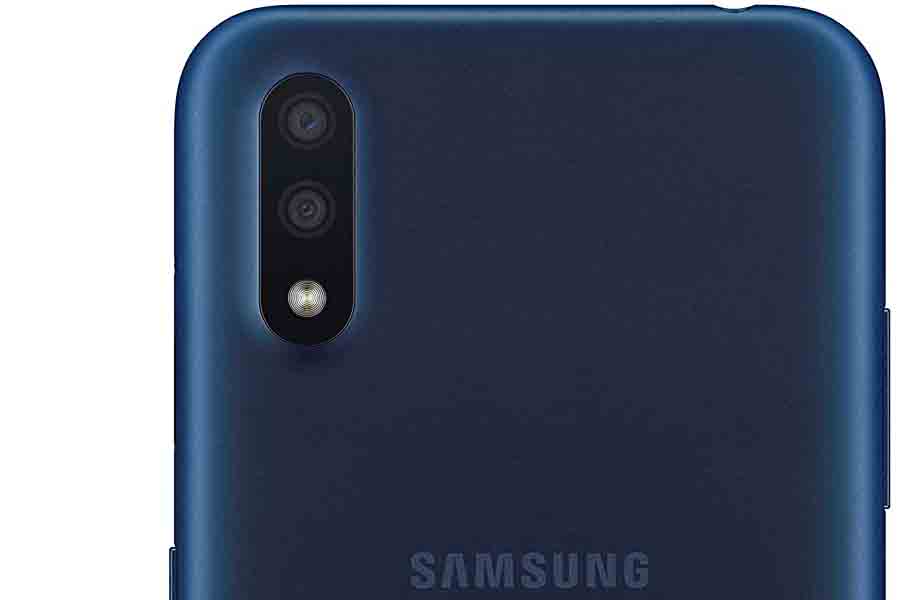 Samsung Galaxy M01 gets its juice from a 4,000mAh battery, but there is no sign of any fast charging technology. Because of this, users might have to wait a while to get their unit charged up to 100% via the MicroUSB port. M01 doesn’t have a fingerprint reader too, so users will have to rely on the software-based face unlock.

The device supports Dolby Atmos technology that you will have to use an earphone to make use of. It also comes with the Samsung Health app pre-installed for 24/7 health monitoring. 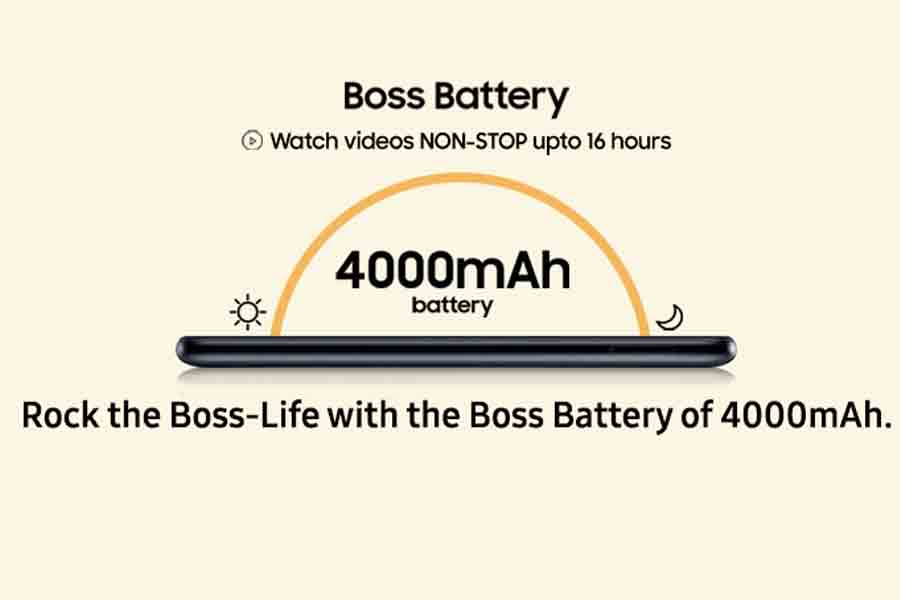