Home Samsung Samsung Galaxy M10 to feature a powerful processor; will be priced below... 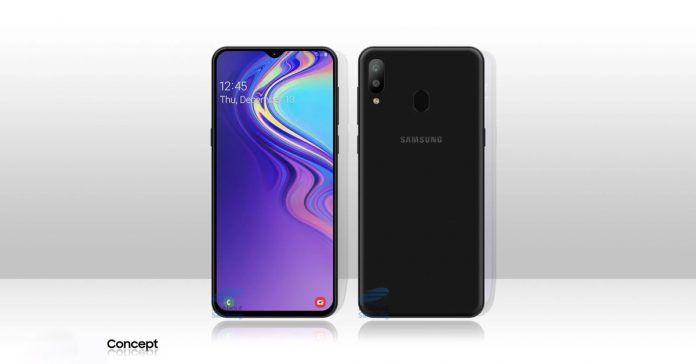 We have been seeing numerous rumors about Samsung’s upcoming M series smartphones. The series consists of the Galaxy M10, Galaxy M20, M30, and the M40. For now, we will be focusing on the Samsung Galaxy M10, which is scheduled to debut on 28th of Jan.

For starters, the smartphone will feature a 6.2-inch display with a teardrop notch and 3,400mAh battery. Furthermore, the smartphone will be powered by a reliable Exynos 7872 SoC with 3GB of RAM and 16 or 32GB of internal expandable storage. First, the phone was rumored to feature a 2-year-old Exynos 7870, but recent leaks suggest it’s going to be powered by 7872 SoC. The Exynos 7872 features a powerful Cortex A73 which is a significant upgrade over the 7870. 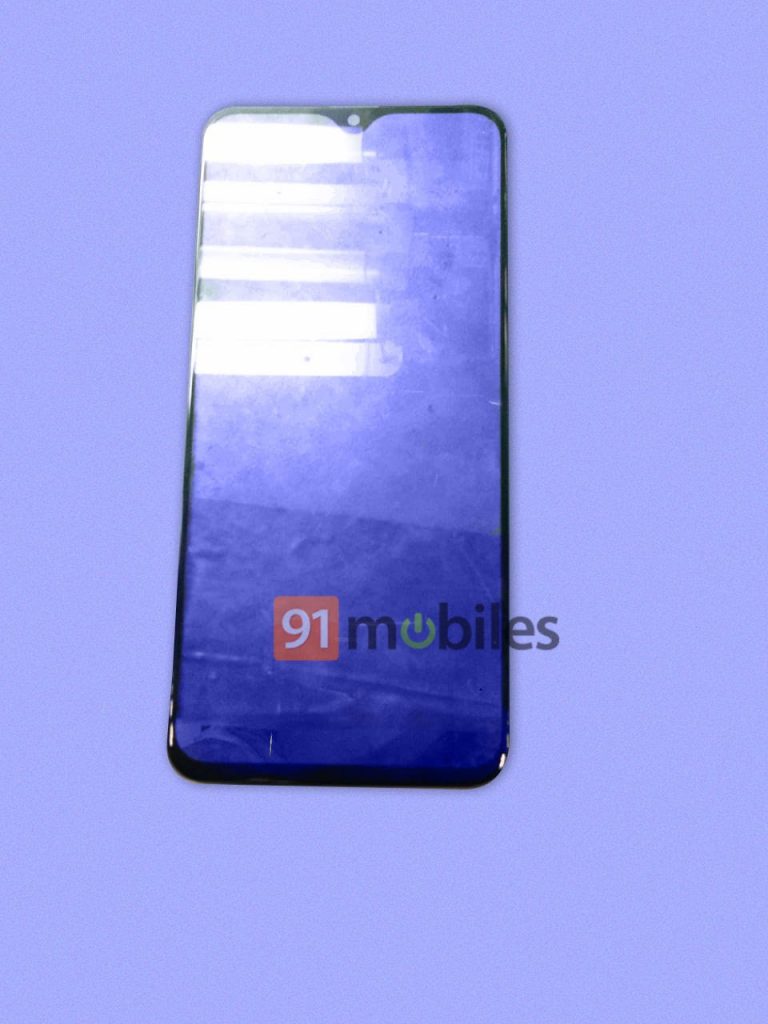 The entry-level nature of the smartphone will probably see itself launch with Android 8.1 Oreo out-of-the-box. The fingerprint sensor should be placed at the back of the phone, while at the front, you will be greeted by an Infinity-V display. It’s basically a really small notch at the top to hold the 5MP selfie camera.

The back will also house a 13MP camera with an LED flash, according to past rumors. Samsung will offer the Galaxy M10 with two color options to choose from, Black and Dark Grey. Availability might be limited to the Middle East and Asia, while a global debut will be held in India. Finally, there is no information on pricing just yet, but recent rumors suggest it’s going to start at INR 9,000 (NRs. 14,400) which is excellent pricing in my opinion.

There are rumors of Samsung replacing their popular J-series with the Galaxy M series. The same lineup also includes the Galaxy M20, which will feature a 5000mAh battery, while the M30 will include a 128GB storage option. In other news, Samsung’s new manufacturing plant in India will reportedly be responsible for the production of Galaxy M lineup.