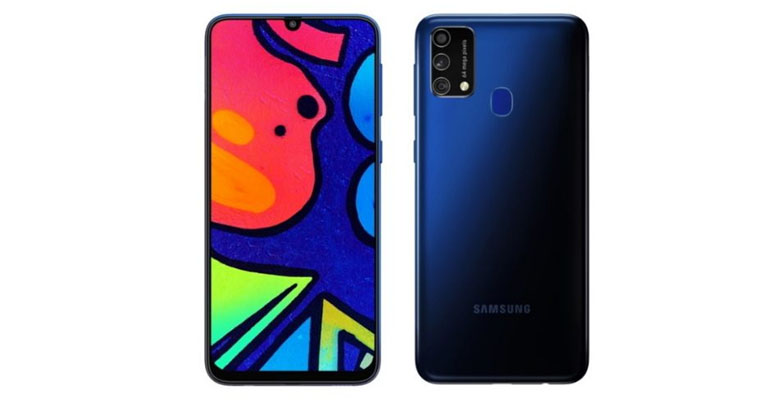 Samsung has just unveiled its latest mid-range M-series smartphone in Brazil. The new smartphone is no one other than the Galaxy M21s. Let’s take a look at the specifications, features, expected price, availability of Samsung Galaxy M21s in Nepal.

The model number of the M21s (SM F415FZKBZTO) confirms that it is indeed the Galaxy F41 in a 4/64GB memory configuration. Both the device are rebrands of the Galaxy M31 that is available in Nepal.

Design-wise, there is not much that separates the new Galaxy M21s from the vanilla model. Both feature a 6.4-inch Super AMOLED FHD+ panel with Infinity-U notch that holds the front camera. The display is housed inside a polycarbonate body. The volume rockers and power button are on the right side while the SIM card tray is on the left side of the phone. At the back, we get to see the rectangular camera bump on the top left corner. It’s home to a triple camera setup. Even though the device has a Super AMOLED display, Samsung has still gone with a rear-mounted fingerprint sensor.

Nothing has been upgraded in the chipset department as well. Samsung has gone with the same Exynos 9611 chipset that it has used in the majority of its mid-range phones in 2020. The chipset based on the 10nm FinFET process consists of four Cortex A73 cores (up to 2.3GHz) and four Cortex A53 cores (up to 1.7 GHz). It can get you through the day to day tasks. However, when it comes to gaming, it is well below the Helio G90T and Snapdragon 720G which the competitors are offering in the mid-range segment.

Talking about the memory, only the 4+64GB variant has been confirmed now. However, we expect Samsung to release a 6+128GB variant as well. The storage can be expanded up to 128GB using an external microSD card.

Galaxy M21s features a triple camera setup on the back. The primary here has a 64MP sensor instead of the 48MP one that is on the regular M21. The rest of the setup has remained unchanged. There is an 8MP camera with a wider FOV. There is also a dedicated 5MP sensor for the depth sensor. On the front, Samsung has upgraded the 20MP selfie camera to up to 32MP. 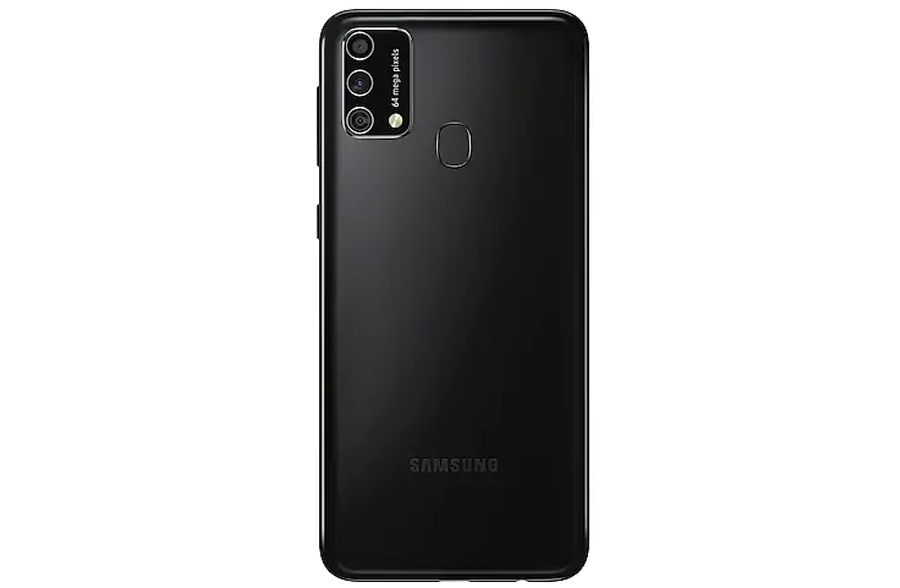 Samsung Galaxy M21s has a monstrous battery of 6000mAh with support for 15W fast charging. There is a rear-mounted physical fingerprint sensor for biometrics. Connectivity options include USB 2.0 Type-C port, dual-band Wi-Fi, and Bluetooth.