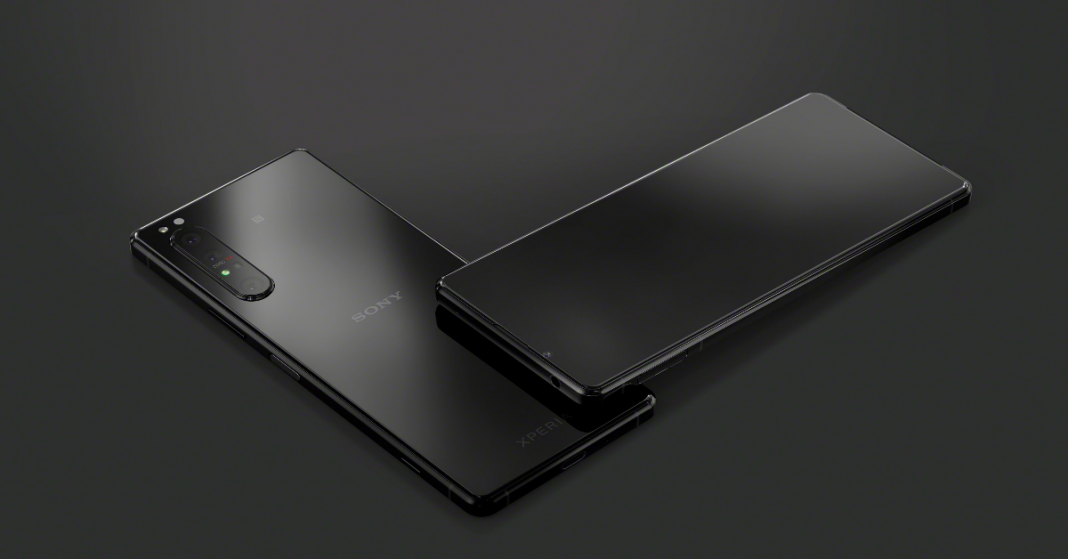 Sony today launched two of its highly anticipated devices, namely – the Xperia 1 II and Xperia PRO professional tool. However, there was another smartphone that was announced during the event too. And that device is the new Sony Xperia 10 II.

Now, the device is not pronounced in a conventional way. Rather it is pronounced as Xperia Ten Mark Two. Honestly, I find it a bit cringy, however, that’s also how Alpha DSLR cameras are named and the Xperia 10 II is a direct homage to that. Can’t really complain then, can we?

To put it bluntly, the Xperia 10 II seems like your average mid-ranger. It has a 6-inch OLED display panel with an aspect ratio of 21:9. Similarly, it offers Full HD+ resolution.

Moving on, you get a triple camera setup on the back. It includes a 12MP primary lens, an 8MP ultra-wide lens, and an 8MP telephoto lens. As for the front camera, it has an 8MP selfie shooter. Under the hood, the device is powered by Snapdragon 665 SoC with a memory combination of 4GB/128GB. Don’t get me wrong, SD 665 is an efficient chip, however, I believe that SD 730 would’ve made a whole lot of sense with this device or even the new Snapdragon 765/765G. But me believing something does not change the fact, does it?

Furthermore, the Xperia 10 II is also water and dust resistant. In fact, it has an IP65/68 rating and also the latest Corning Gorilla Glass 6 on both front and the back of the device. And with that, I guess we are done with the major upgrades or “highlights” of the Xperia 10 II.

Thus, as I mentioned earlier, this device seems like your average mid-ranger. Obviously, there are some other changes from its predecessors. For instance, this device comes with a 3600mAh battery. The largest yet among Sony’s mid-range offerings. Still, it is not such a big change. Also, this year’s model is 10% lighter and slightly taller than the Xperia 10. However, they don’t sound much appealing, do they?