Sony recently unveiled the Xperia 10 IV, a mid-range smartphone, alongside the premium Xperia 1 IV. It is a cost-effective option for Sony fans who want the sleek Xperia design without spending thousands of dollars. In this article, we will go through the specifications, features, expected price, and availability of the Sony Xperia 10 IV in Nepal.

The Sony Xperia 10 IV has kept the design language of its predecessor. However, with its 161 grams weight, it is one of the lightest 5G smartphones in the world. The handset is available in four different colors, Lavender, White, Mint, and Black. 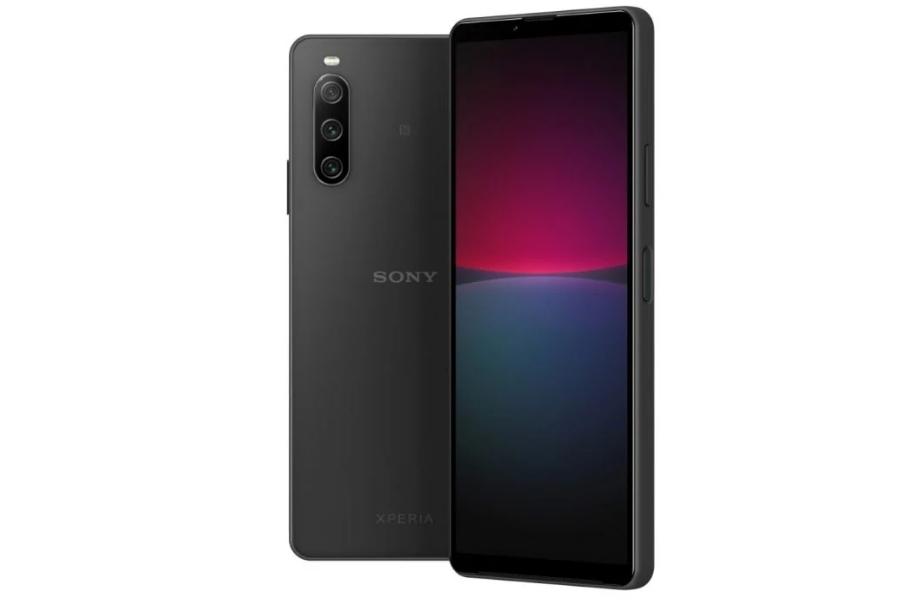 Moving on, the Xperia 10 IV features a 6-inch Triluminous OLED panel with FHD+ resolution. It retains Sony’s iconic 21:9 aspect ratio with the display now being 50% brighter. The Xperia 10 IV has Gorilla Glass Victus protection like its premium counterpart.

The smartphone is powered by the Snapdragon 695 processor which is fabricated under a 6nm process. Sony has paired the processor with 6GB of RAM and 128GB of storage. There is a hybrid SIM card slot for expanding storage.

The Xperia 10 IV has a triple camera array on the back. A 12MP sensor leads the camera array, followed by an 8MP ultra-wide sensor and an 8MP telephoto lens with 2x zoom. For selfies and video calls, there is an 8MP selfie camera on the front.

What’s more, Sony has fitted a 5,000mAh battery inside the phone. While it supports 30W fast charging, no charger is included. 5G support, Bluetooth 5.1, 3.5mm headphone jack, 360 Reality Audio, and NFC are among the other features.