Sony has just unveiled the Xperia 1 IV — it’s most recent flagship offering. The company has made significant improvements in the camera and audio departments to cater to a niche audience. In this article, we’ll look at the specifications, features, availability, and expected price of Sony Xperia 1 IV in Nepal.

Cameras are the main focus of the Sony Xperia 1 IV. While other brands compete to see who can fit the most pixels in, Sony has chosen to stick with three 12MP sensors.

You get a 12MP primary camera with a 1/1.7″ sensor and Optical Image Stabilization support. It is followed by an ultrawide camera with 1/2.5″ sensor. Still, the main highlight here is the 12MP telephoto lens.

This year, Xperia 1 IV’s telephoto sensor can shoot at any focal length between 85mm and 125mm, making it stand out from the crowd. In contrast, telephoto lenses on other flagships are fixed and can not replicate Xperia 1 IV’s variable focal length. 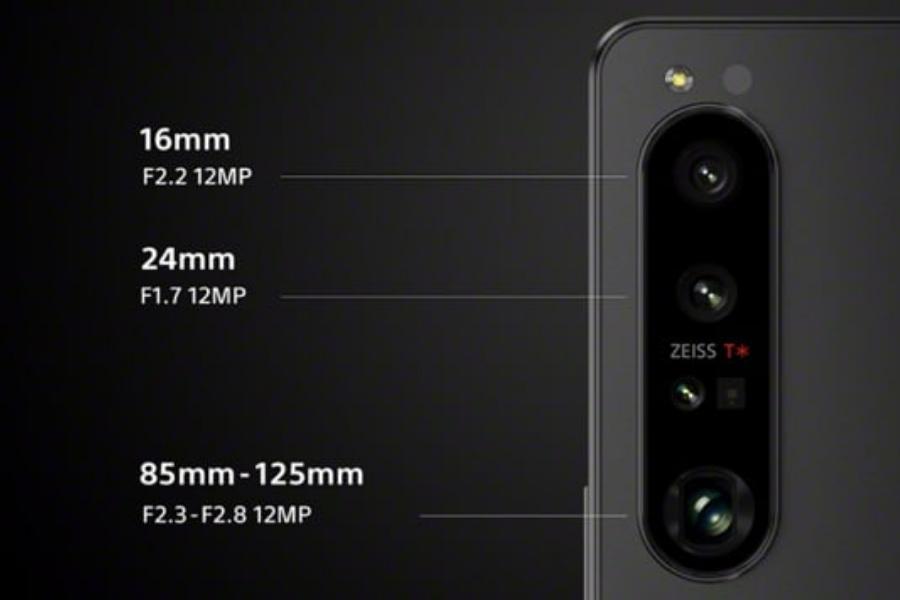 Furthermore, all three lenses can record 4K videos at 120 fps. Among the notable features are Real-Time Eye AF, and Videography Pro mode. Sony has also increased the resolution of the front-facing camera to 12MP. It even support 4K HDR recording, although its maxes out at 30 fps.

Moving on, Sony Xperia 1 IV is powered by the top-of-the-line Snapdragon 8 Gen 1 processor. The chipset has been paired with 12GB of RAM and 256/512GB of storage. Talking about software, the Xperia 1 IV runs an almost stock version of Android 12.

There is a side-mounted fingerprint scanner for security. Sony has kept the 3.5mm headphone jack all while maintaining IP68 water and dust protection. The phone also has stereo speakers 10% increased brightness compared to last year. They also boasts 20-25% bass than last year.

For those with wireless headphone, Sony Xperia 1 IV supports Bluetooth LC Audio and LDAC. Furthermore, Sony has expanded the support for 360 Reality Audio a lot for apps now.

Sony has gone to extra length to sign a deal with YouTube that allows Xperia 1 IV’s users to start a new channel and start streaming right away. Usually this feature is restricted to verified account with 1,000 subscribers.

Gamers can live stream their games straight from the Xperia 1 IV’s enhancer app. They can even choose to send the video to streaming app. In addition, Sony has also updated its portfolio of streaming accessories with new Vlog Monitor and a Shooting Grip.

Sony has stuck with the classic boxy squared-off design for this year’s Xperia 1 IV as well. The back panel has a matte finish, and the side rails are made of aluminum. Gorilla Glass Victus protects both the front and back of the device.

There is a 6.5-inch 4K OLED display over on the front with its unique 21:9 aspect ratio. Moreover, there is a 120Hz refresh rate and the upgraded panel is 50% brighter than the previous year. If we were to overlook the overall brightness and Victus protection, it is the same panel as the Xperia 1 III. 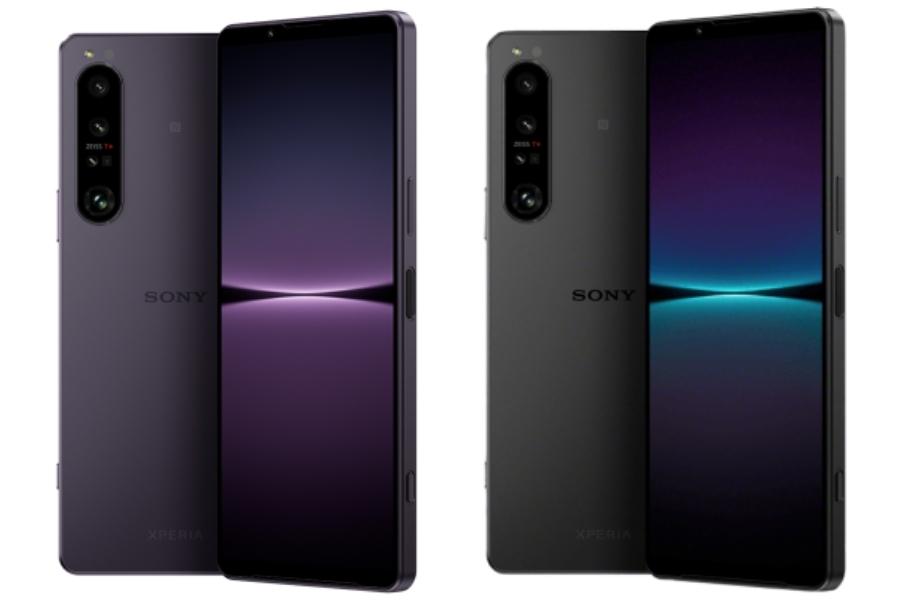 Starting off with the battery, you will find a 5,000mAh battery inside the Xperia 1 IV. While the phone supports 30W fast charging, the phone does not ship with a power brick. Furthermore, the handset is capable of fast wireless charging and reverse wireless charging.