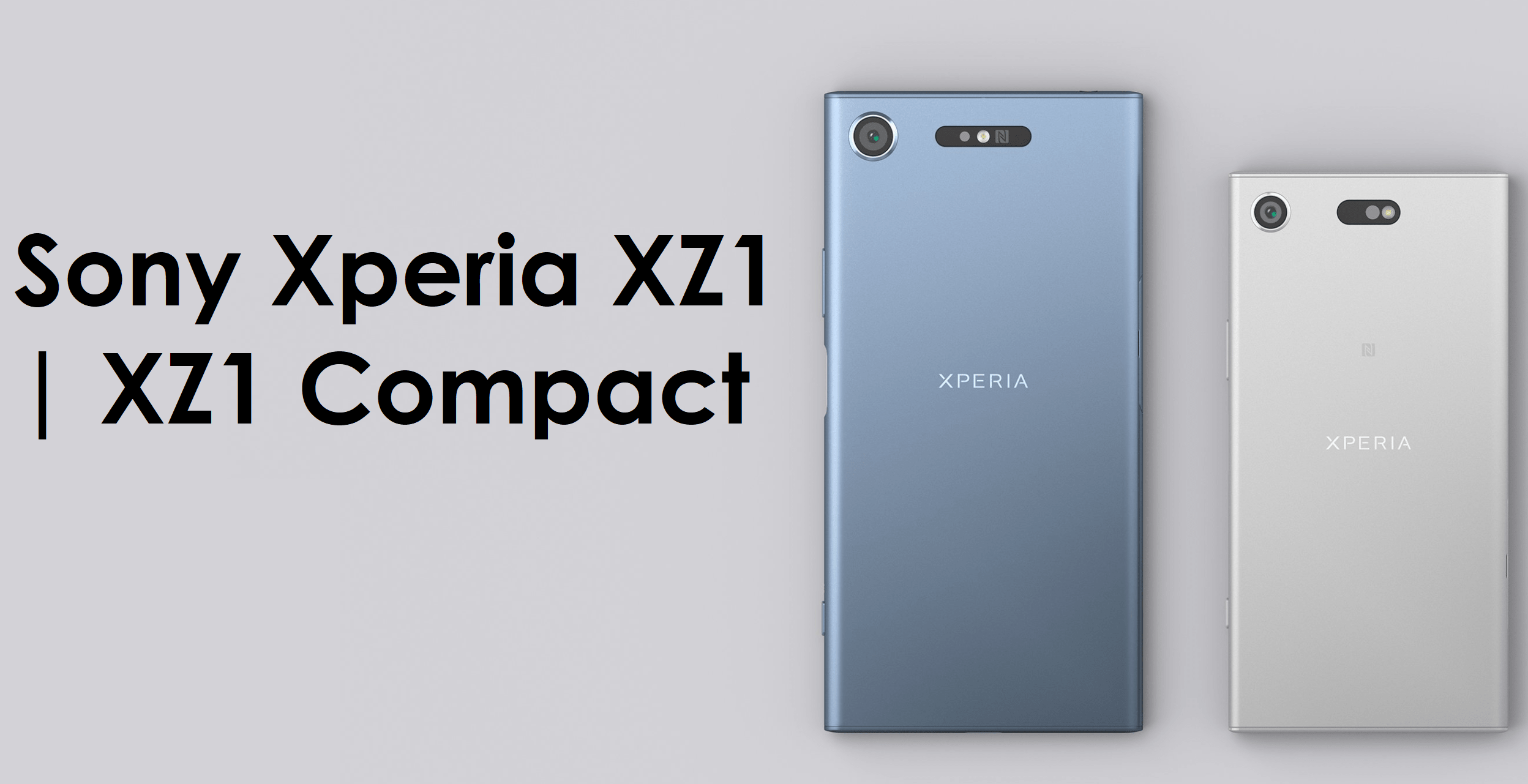 Japanese giant Sony has announced the release of two flagship smartphones: Xperia XZ1 and XZ1 Compact at IFA Berlin. Both these phones will be available for purchase globally starting from September 2017.

The Xperia XZ1 is a 5.2 inch 1080p Full HD display smartphone that comes with Gorilla Glass 5 protection rated at IP68 for water resistance.

The phone is backed by Qualcomm’s Snapdragon 835 chip and has a 4GB RAM with 64GB of fast UFS storage that is expandable via microSD card. Besides that, the XZ1 features an elaborate 19MP rear camera, 1/2.3″ Exmor RS sensor with a RAM buffer that entertains a lot of other features to the users such as a smile-based capture: Predictive Capture, 960 fps HD video capture and an autofocus burst feature. The burst feature will help users refocus between burst shots. As claimed by the company, the feature is a first on the mobile scene. Moreover, there is a 13MP camera at the front with 1/3.06″, Exmor RS sensor. Like Sony has been prioritizing in providing users with an overall multimedia experience, the phone also features an advanced audio setup and also boasts a refined S-Force Front Surround setup for Clear Audio+ and DSEE HX. The phone has a 2700mAh battery.

The XZ1 Compact has almost the same specifications as the XZ1 in terms of the same Octa-Core Qualcomm Snapdragon 835 processor and the battery capacity. However, it features a 4.7-inch 720p display with Corning Gorilla Glass 5 protection. With 4GB RAM and 64GB internal memory, expandable memory up to 256GB with microSD card, the phone is also IP65/68 rated for dust and water resistance. The XZ1 Compact comes with a 19-megapixel Motion Eye camera at the rear end with 1/ 2.3″ Exmor RS memory stacked sensor. The camera also features 960 fps super slow motion videos, Predictive Capture, Anti-distortion shutter, Triple image sensing technology and 5-axis image stabilization for shake-free videos. At the front end, the phone has an 8 MP sensor with 120° wide angles, 1/ 4″ Exmor R sensor, f/2.4 aperture and 1080p video recording.

Speaking in terms of the design, Sony definitely has come a long way from the primitive box design that it has been using. However, compared to other phone manufacturers like Samsung and LG who offer edge-to-edge display, the design still has a long way to go. The XZ1 has a nicely refined slim, metal body while the Compact features glass fiber and plastic construction which feels a bit thick and clumsy. International models of the smartphones will be featuring fingerprint scanners too, however, those manufactured in the US won’t have one. An interesting feature in both the phones is that they will run on Android 8.0 Oreo platform. This makes Sony the first to feature this software outside of Google’s own Pixel and Nexus family.