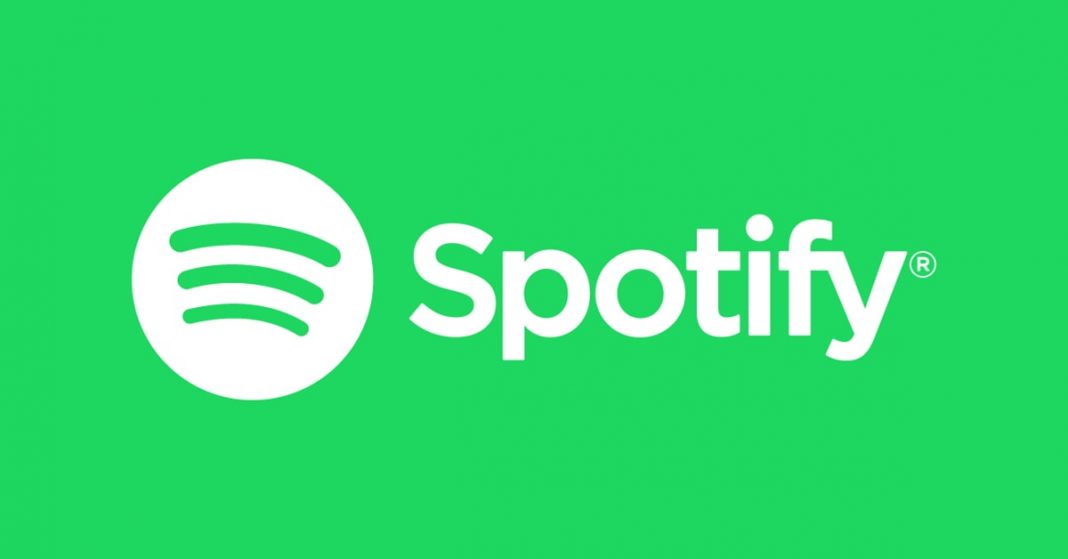 Last night on my way to travel, I fired up Spotify like I usually do. But this time around, the hacked version or the MOD version just refused to open. I am also pretty certain that most of the people actually reading this faced the same thing too.

Also Read: Anchor App: The Gateway to your Audio Entertainment?

How it used to work was, you download some modified version of the app, log in with your free account and wallah, free Spotify premium. It’s not like Spotify didn’t know about the loopholes in their system. They just chose to ignore it all this time, until now.

Although two days before the modified app stopped working, I did receive an email. You can read it in the screenshot below. 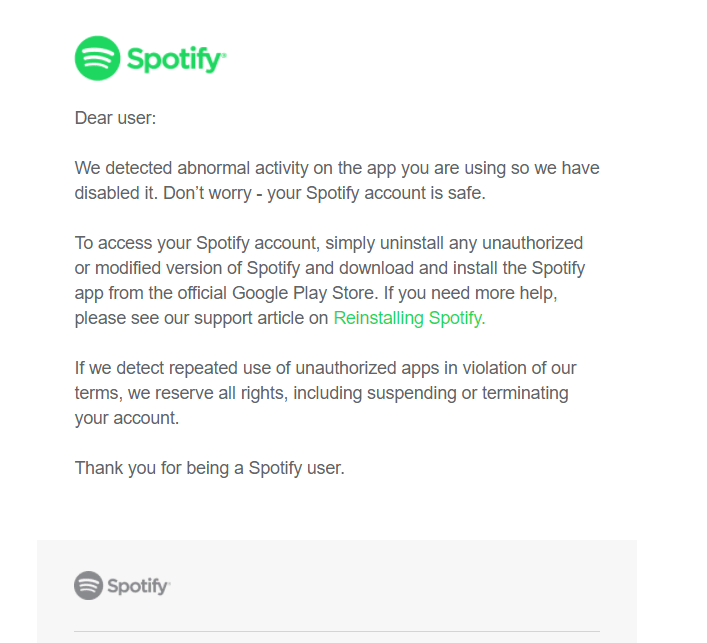 I fully ignore it, until last night. Up until now, Spotify was my main music listening app, with all my playlists and discoveries. I always knew it wasn’t a permanent solution, and it was fun while it lasted.

I fully agree that using a modified version of an app for it’s paid services is bad, but I also don’t have the $9.99/month just for my music needs. So, I am basically back to downloading music from Youtube again, for the time being.

If you are a victim of the same situation, do not worry as your playlists are safe. You just can’t listen to them on your smartphone. On the plus side, Spotify on PC is still working fine, so there is that. A final piece of the story, some users still report their modified apps still work. According to a quick look at GSMArena, it’s the people who were “heavily invested in the extended trials” that are facing the problems.

But with everything as it is, I will subscribe to Spotify premium whenever I can afford it. Maybe now I will finally find five people like me, so I can subscribe to Spotify for Family, which actually totals to just $3 per person. Or maybe just find another modified app and keep continuing my unauthorized experience.

Spotify is a music service that gives you instant access to millions of songs. The best part about them is, you don’t just get access to old and new music but even Nepali artists as well. You can download these songs, listen to them offline and in the highest quality available nonetheless. It’s $9.99 per month or $14.99 for a family of five living at the same location. The first month is free, so do give them a try.