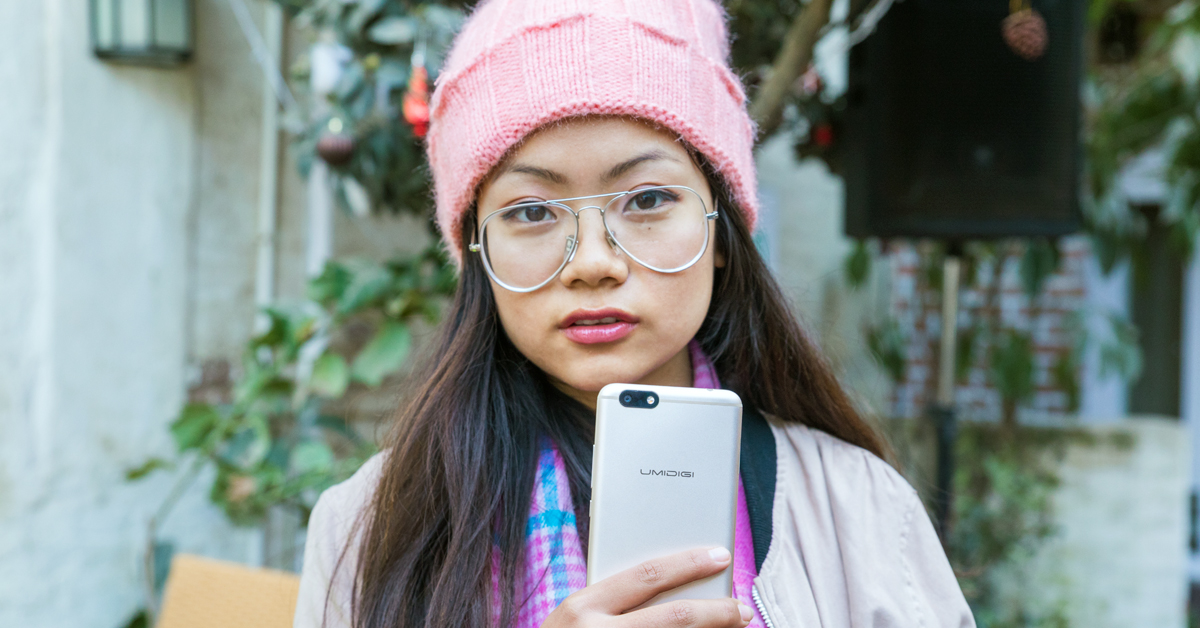 2017 was the year of Chinese smartphones in Nepal. Even though a certain manufacturer still has more market share, the growth they had was rapid. We were also introduced to some of the new players last year which included UMIDIGI. UMIDIGI launched a few devices the previous year in which the C Note and the Crystal stood out. So, I put the C note through a series of test, and here is my full review of the device. 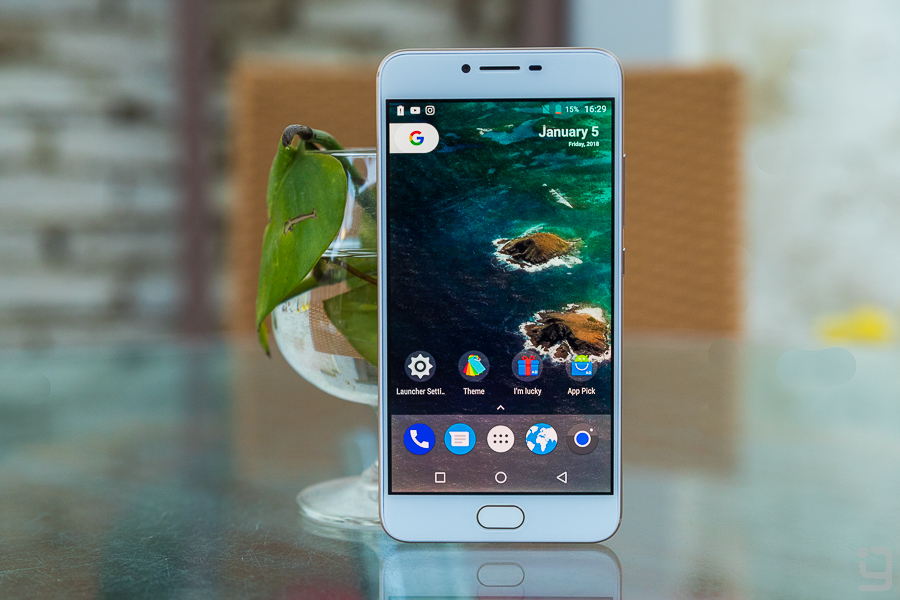 If its price is considered, the UMIDIGI C Note is the only device to come with a full HD display in its price range. Even with a low price tag, the display is vibrant, full of happening and has an adequate brightness that does well under the brightest of lights. However, the first thing you notice about the screen how unnatural the text look while watching videos. They lack sharpness and look pixelated. I didn’t face this issue when I read a couple of articles on the device, though. And if you do a lot of reading, the device also has an option to toggle the screen’s color temperature according to a user’s necessity. This display is cloaked by a pretty-looking metallic body on the back. The aluminum body is premium, and it makes the device feel like it’s worth more than its actual price. There is a camera accompanied by a LED flash sitting on the rear side. Although there is only a single primary camera, UMIDIGI has made it look as if there is a dual camera setup on the phone. A fingerprint sensor bottom bezel at the front with an earpiece and sensors on the top. The bottom bezel also houses capacitive keys. The capacitive keys are one of the features I didn’t like on the device. To check the recently used apps, I had to long press the home button, which is an outdated Android feature that takes up a lot of time and is really annoying. But I later found out that the keys can be toggled to the virtual ones. Another feature that’s outdated, software wise, is the icons and the menu. But one of the best thing about Android is customization. So, of course, I changed both of them.

These are the only issues I had with the software front of the UMIDIGI C Note. One of the unique traits of this device is that there were no applications from Google installed right out of the box, excluding the Play Store. I had to download the ones I needed. All in all, the C Note is free of unnecessary bloatware and provides a near-stock experience.

The software also helps boost the performance due to the lack of bloatware in the device. The UMIDIGI C Note with its MediaTek processor and 3GB RAM handles almost everything thrown at it. There were, however, rare stutters while gaming. Also, a few minutes after playing games like Asphalt and Dream Soccer League, the area right below the primary camera started to warm up. I was really worried, but after gaming for a couple of hours, the heat didn’t actually increase. Other than this issue, the device didn’t give up on me. Multitasking was good too, except for the time some apps took to load up. Now I know a 3,800 mAh battery sounds very really great. But that was not the case in real life usage. Its battery has this unusual bug due to which once its charge decreased to 20%, the battery died a couple of minutes later. I thought this was just an issue in my review unit, but the same has been mentioned in a couple of other reviews of the C Note.

The device gave me a screen-on-time of 3 and half hours – 4 hours under heavy usage. I gamed, browsed through the internet, took a few pictures, and watched a couple of videos. Even my primary smartphone that has a 3,000 mAh battery gives me 4 hours of screen-on-time. And that’s not the only disappointing fact about the battery. Due to a lack of any kind of fast charging support, it took me around 3 hours just to juice up the battery. I know we can’t really expect that feature in a device worth 20,000, but 3-hours is a long time.

On the camera side, the C Note houses a 13-megapixel lens that is nothing to be home about. It takes decent pictures at its best, and when you zoom into them, they lose details. The pictures I took lacked good sharpness, accurate colors, and saturation. And like most of the device of its price range, it fails to shine under low-light settings. The pictures come off way too noisy and grainy. They are washed out and lack the proper colors. The same goes for the selfie camera.

The 5-megapixel lens takes washed out images. But since the camera is not the USP of the device, you are good to go if you only take a few pictures every day and are okay with posting decent selfies on your social media accounts. On the front glass panel of the UMIDIGI C Note sits a fingerprint scanner that can unlock the smartphone in around 0.50 seconds. The scanner never gave up on me once, so, it is completely reliable. The bottom of the device has dual mono speakers which are loud and don’t get covered up easily. Between these speakers is a microUSB port for connectivity purpose. To make way for the speakers, UMIDIGI has placed the headphone jack on top of the device. The UMIDIGI C Note comes equipped with 32 GB of internal memory which can be expanded up to 256 GB via a microSD card. However, you will have to choose between a microSD card and an extra SIM card as it has a hybrid SIM slot.

So, to round off this review, the UMIDIGI C Note is a device that has a great display and a premium build quality. The Chinese company has included a near-stock software in a device that performs really well. However, even though it houses a big battery, the battery life is unsatisfactory and the bug it has is a huge-huge let off. Also, the camera lenses are only decent. But if you can oversee the battery issue and want a smartphone that feels premium and has a crisp display, you should get the UMIDIGI C Note.

If you’re not impressed with the UMIDIGI C Note, you might want to take a look at devices like the Xiaomi Redmi 4X, Nokia 5 or Samsung Galaxy J7 Nxt. And don’t forget to check out our list of the best smartphones under Rs. 20,000.