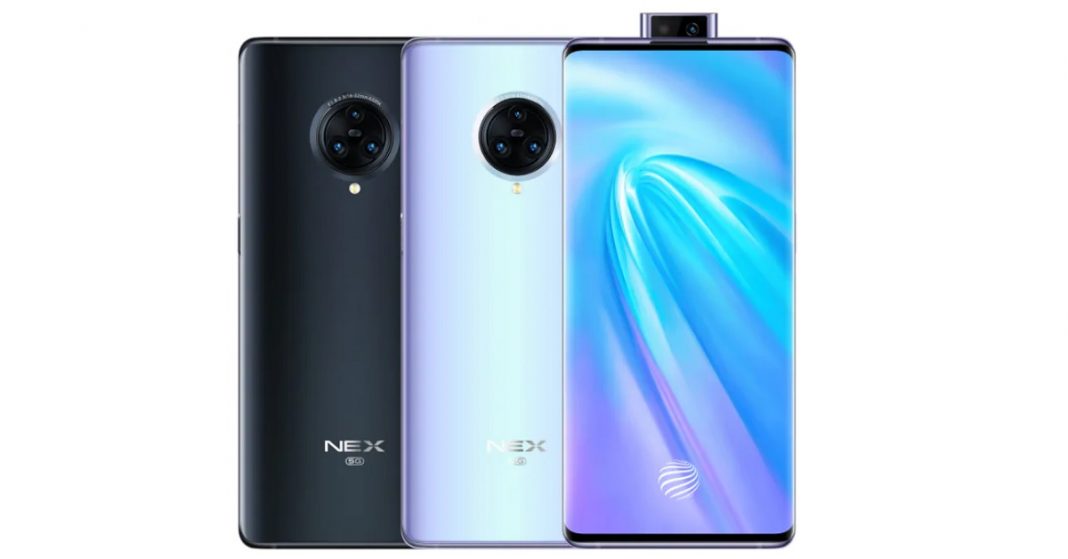 Vivo usually brings midrange and budget phones to the market. In that context, its V-series and Y-series devices are quite popular in the market. But recently, Vivo is shifting its focus from the affordable devices to the flagship ones. And its gaming-oriented flagship Vivo IQOO Pro smartphone is here for the proof. The Chinese smartphone maker is also bringing a lot of innovations in the industry. Vivo was the first to bring a pop-up style selfie camera and an in-display fingerprint scanner. Pushing its innovation further, this time, the company has brought Vivo Nex 5G smartphone. And in this flagship device, Vivo has incorporated a waterfall display.

The major highlight of the device is surely its waterfall display. The phone comes with 6.89-inch Super AMOLED panel without any sort of bezels, notches or hole-punch cutout. Vivo flaunts a whopping 99.6% of screen-to-body ratio on this device. To achieve that, the company has tried to remove almost all the bezels on the forehead and the chin. So there is a motorized pop-up selfie camera on the front. To remove the bezels on the sides, there are extremely curvy edges, which are curved to nearly 90-degrees. To curve a screen in such a way definitely has to be a challenging job. Maybe that’s why Vivo had to get rid of the physical buttons entirely. But it did not much of a surprise though. Vivo had already removed all kind of ports and buttons in the Vivo Apex 2 2019. 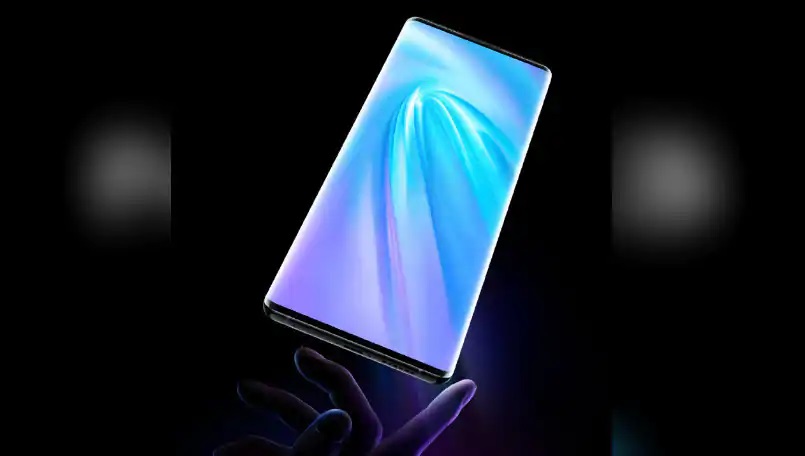 As a replacement to the physical buttons, Vivo has brought virtual buttons named ‘Touch Sense’. And Vivo says that the Touch Sense simulates the real touch of the buttons and delivers “more exquisite vibration feedback in various use cases”. For the Haptic feedback, there is an X-Axis Haptic system. With the X-Axis haptic, the smartphone should provide a more comfortable vibration, applied to games, typing and other scenes. 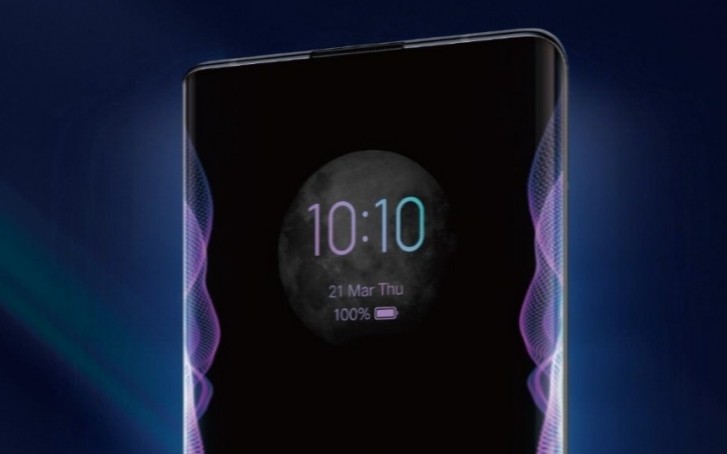 As for the performance, there is Snapdragon 855+ chipset. And this flagship chipset is complemented by either 8GB or 12GB of RAM. You also get 256GB of UFS 3.0 storage under the hood. For cooling, the phone has been provided with Vapor Chamber Cooling System. And with this hardware setup, Vivo is pushing this device as a gaming phone. The phone also comes with a Qualcomm’s X50 5G modem inside, which makes it the first gaming phone with the next-gen connectivity feature. 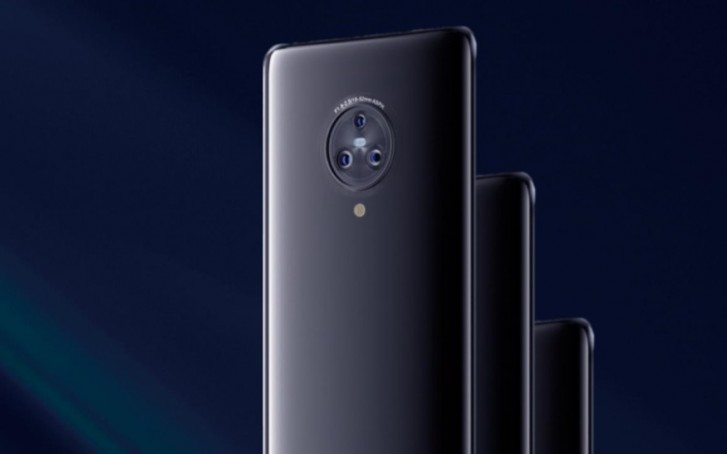 On to the camera front, there is a triple camera on the rear panel tucked neatly inside the circular slot. Among the three, the primary one incorporates a 64MP Samsung ISOCELL GW1 sensor with an f/1.8 lens. A 13MP telephoto lens and a 13MP ultra-wide-angle lens complete its rear camera module. Talking about the selfie camera, there is a motorized selfie camera. But unlike the Vivo V15 and V15 Pro, the size of the module is rather wide. Alongside the selfie shooter, an LED flash also comes in the elevating module. 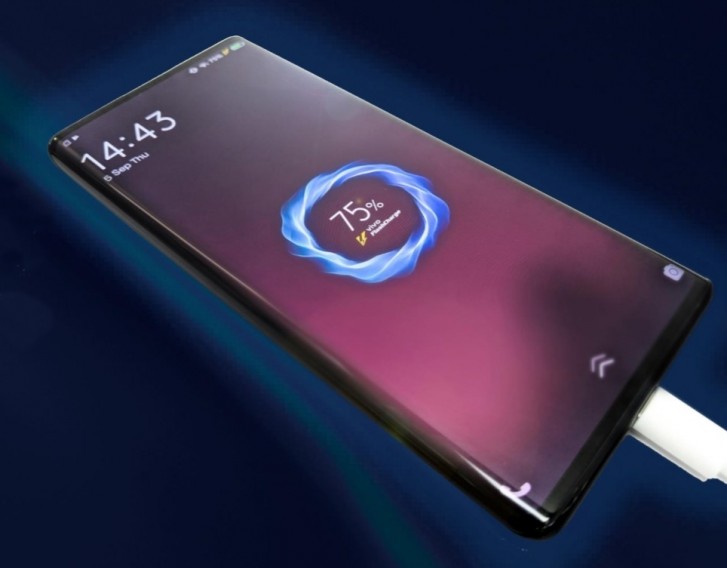 Since the 5G-enabled phones devour quite a lot of battery juice, Vivo has included a massive 4500mAh battery on this device. And to refuel the battery, there is also 44-watt fast charging support.