Home Vivo Vivo slashes the price of three of its smartphones 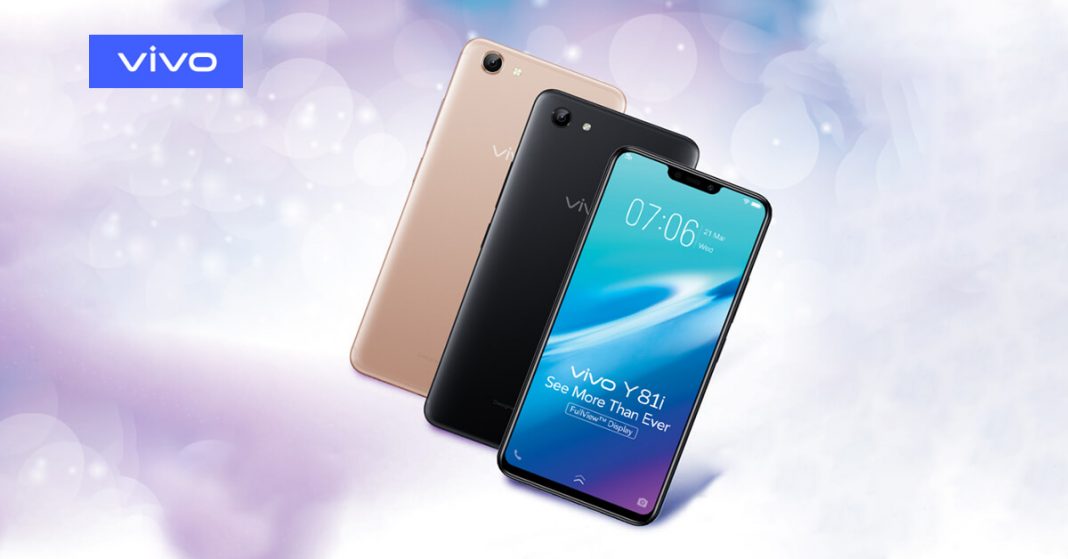 A few days back, the Chinese tech company announced a mid-range smartphone with the fancy features like Full View display, pop-up selfie camera and under display fingerprint sensor. Namely known as the Vivo V15 Pro, the smartphone got all the tech enthusiasts awe-inspired. And at the time, when the Nepali tech community is hyped about the Vivo V15 Pro launching in Nepal, Vivo subtly announced a price drop on three of its smartphones.

The Vivo Y71 comes with a 6-inch tall display in an 18:9 aspect ratio. On the resolution front, the phone features HD+ resolution packing 268 pixels in every inch. 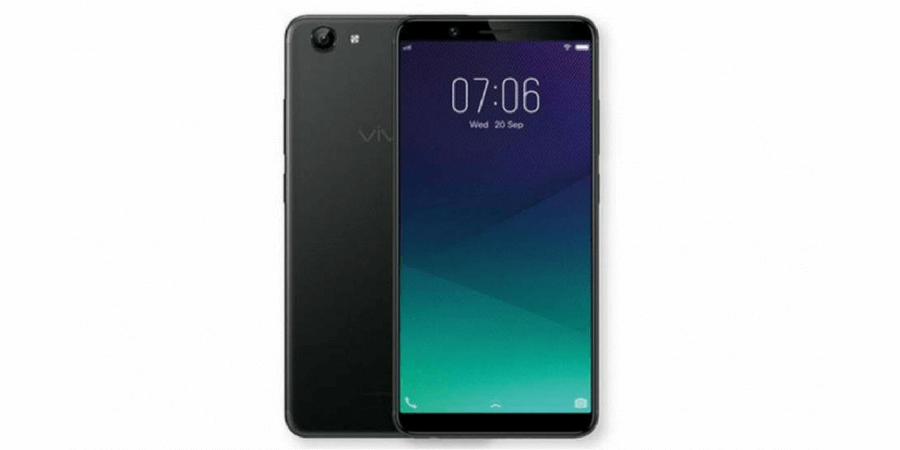 On the performance front, the phone has got Snapdragon 425 chipset bundled with 2GB of RAM and 16GB of internal memory. The onboard memory on this device can also be expanded up to 256GB via micro SD card. Talking about the camera, the phone flaunts a 13MP camera on the back. On the front, a 5Mp selfie shooter resides on the top bezel. And to the device energized, a 3360mAh battery continuously fuels the processes inside the phone.

The Vivo Y81i has already received a successor in the form of Vivo Y91i. Since the Y81i is already available in the Nepali market as well, the Y81i has got some price cut making it slightly affordable at the moment.

Talking about the Y81i specs, the firstly boasts a tall 6.22-inch display. And the screen is shielded with Gorilla glass on the top to evade the vulnerabilities of cracks and scratches during the falls. On the performance side, the phone has MediaTek Helio A22 chipset on its board. Talking about the memory, the phone comes with 2GB of RAM and 16GB of onboard memory. 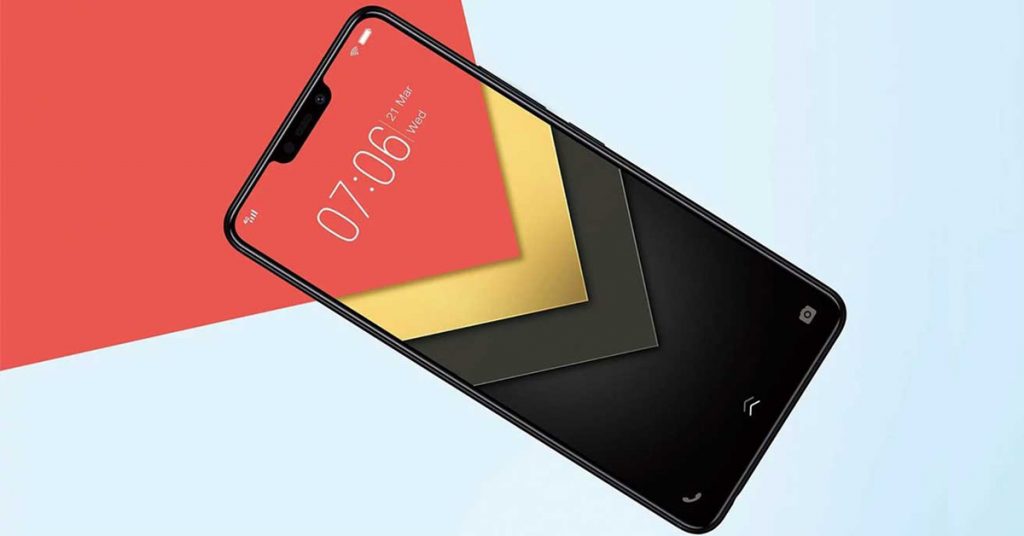 The Vivo Y81 is a more capable version of the Y81i since it has been boosted up with a more capable processor and a beefed-up memory. Namely speaking, the processor here is an Octa-core MediaTek Helio P22 chipset. And the chipset has been coupled with 3GB RAM and 32GB of onboard memory. 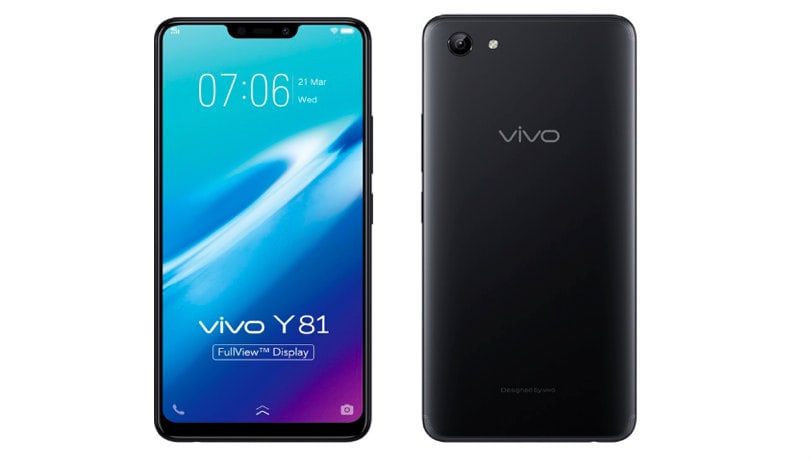 On the display side of the things, there is a 6.22-inch HD+ IPS panel. As far as the camera is concerned, the phone comes with a 13MP rear camera and a front camera.