Xiaomi has recently announced “Loop LiquidCool Technology” for high-end smartphones. It is inspired by cooling solutions from the aerospace industry and is reportedly twice as capable as a conventional vapor chamber-based cooling system. So, let’s learn more about it here.

Over the years, mobile chipsets are getting a substantial performance boost.

We’ve seen smartphones like OnePlus 9 Pro overheat to a harsh degree. As a result, the demand for improved cooling technologies is more than just a necessity.

Xiaomi’s new Loop LiquidCool technology includes a heat pipe made of an evaporator, a condenser, a refill chamber, and gas and liquid pipes. The heating solution when placed at the heat source evaporates the liquid (refrigerant) inside the evaporator. The hot gas then flows down the pipe to the condenser, where it condenses back into liquid. 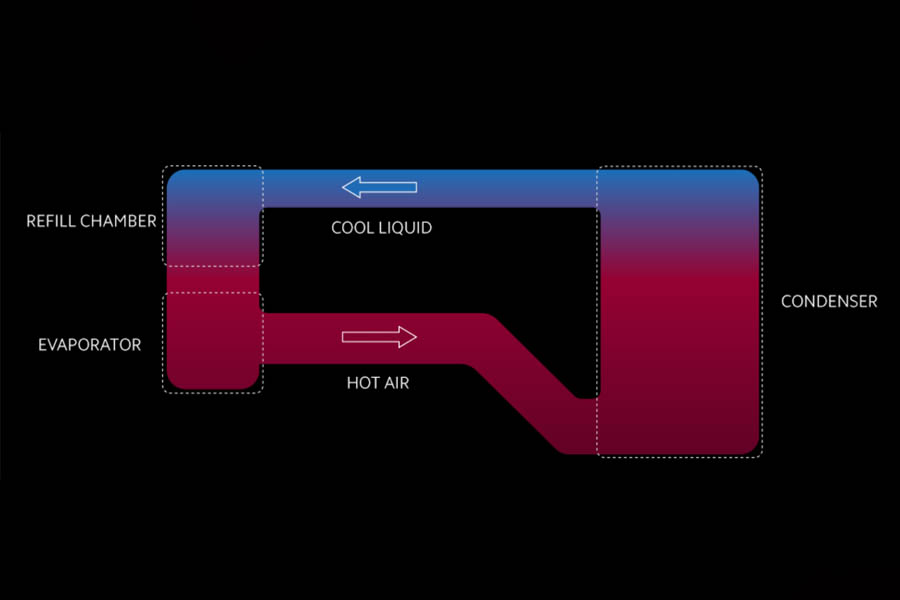 Moving on, the condensed liquid is absorbed and collected by the tiny fibers in the refill chambers and the evaporator is replenished—making it an independent system.

What makes it distinct from the conventional cooling methods is that it does not allow the mixing of hot gas and cool liquid. Similarly, its ring-shaped pump has a specific gas pipe design that minimizes airway resistance by 30%; whereas the heat transfer capacity increases by up to 100%.

Despite the new architecture, the Loop LiquidCool system employs the Tesla Valve structure within the refill chamber. The valve allows the gas to flow to its intended direction and also improves gas/liquid circulation throughout the system. 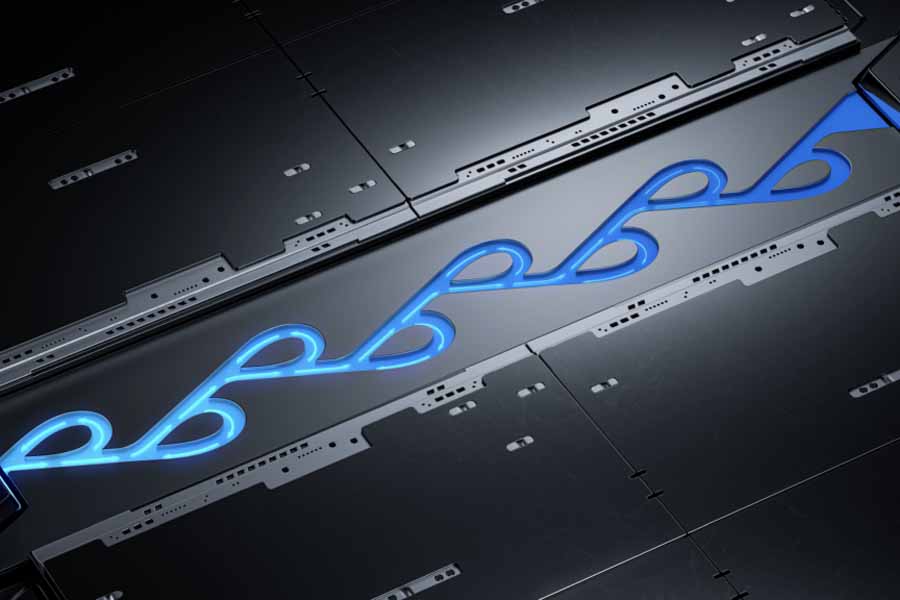 Xiaomi also claims that this technology can be modified to any sort of interior design in order to accommodate more components. A square-shaped loop, for example, provides extra space for the battery, camera module, and other components. 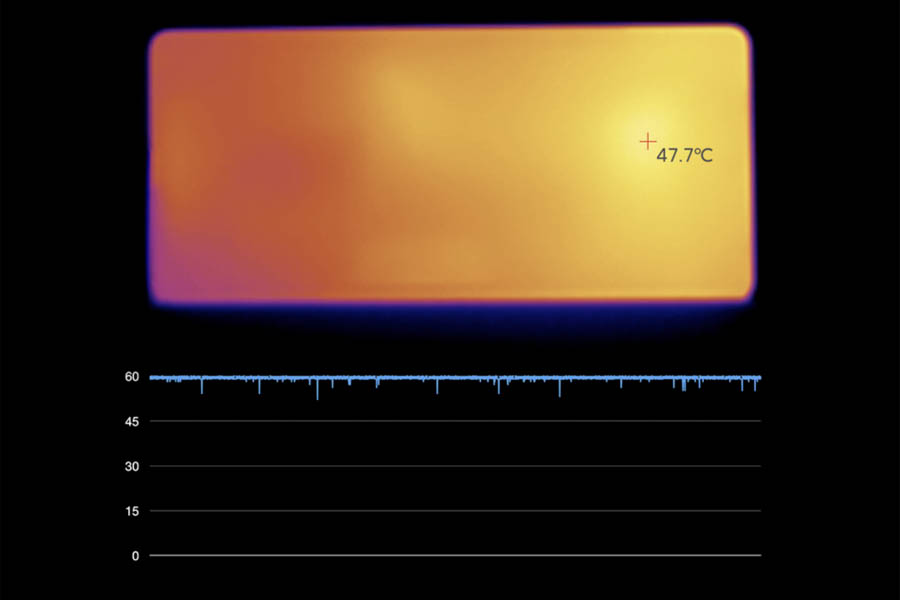 Furthermore, the company has put the Loop LiquidCool technology to the test in a customized Xiaomi Mix 4. With this, a 30-minute session of Genshin Impact at 60fps (highest video settings) resulted in a maximum temperature reading of 47.4ºC. To compare, the Snapdragon 888 powering this phone was 8.6ºC cooler than on the standard Mix 4.

According to Xiaomi, Loop LiquidCool Technology will make its debut in Xiaomi devices in the second half of 2022.