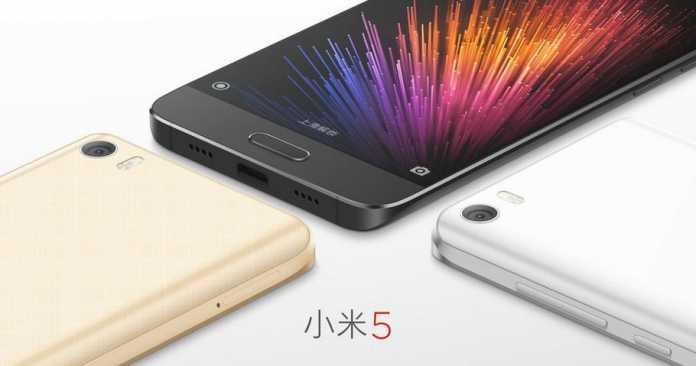 While the other companies were busy announcing their flagship phones that cost users a fortune, Xiaomi, on the other hand, launched their flagship phone with top of the line specs with pricing starting at $306. As for comparison, the Xiaomi Mi5 is half of the price of many flagship devices. Here are the five features that you should know about the Mi5:

The Xiaomi Mi5 sports a 5.15-inch Full HD display with curved 3D ceramic display, ultra-thin bezels, and low power consuming LED lights that is ultra bright with 600 nits of brightness, yet power efficient. The screen offers a technology called Sunlight Display that helps to adjust contrast for each pixel in real time for better screen clarity under harsh light. In terms of hardware, the Xiaomi Mi5 is powered by the latest Snapdragon 820 CPU– the latest processor from the Qualcomm which is also powering other handsets such as LG G5 and Galaxy S7, coupled with 3/4GB of LPDDR4 RAM. According to the company, the Snapdragon 820 CPU is twice as fast, and 50% more power efficient than last years Snapdragon 810 CPU. Also, the Adreno 530 GPU that’s embedded inside the SD 820 will offer 40% increase in graphics than the SD 810. For the first time, Xiaomi has also opted for UFS 2.0 storage option instead of traditional eMMC 5.0, resulting in 87% faster data transmission. 16 MP camera f2.0 might not sound much but what it packs is a 4 axis stabilization which makes sure that the photo/video you take will be blur free. Xiaomi has tried to demonstrate on a video about the capability of their new Mi 5’s camera by comparing with the rival iPhone 6s and 6s plus camera.

The design of Mi 5 is elegant to look at. It’s 7.3mm thin which might not be the thinnest still the curved edges on the back should make it pretty easy to handle. it weighs at just 129g which is very impressive comparing with an iPhone 6s weighing 143g and iPhone 6s plus weighing at 192g and Samsung S7 weighing at 152g. 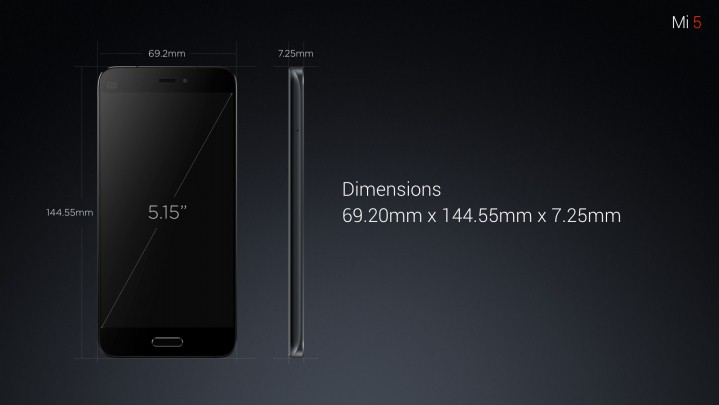 With the fast charging, Xiaomi Mi5 can charge from 0 to 83% in just 30 mins which should be enough to power the device all day. 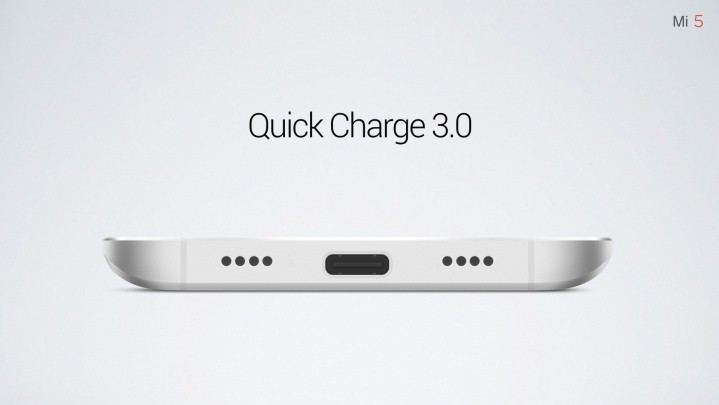 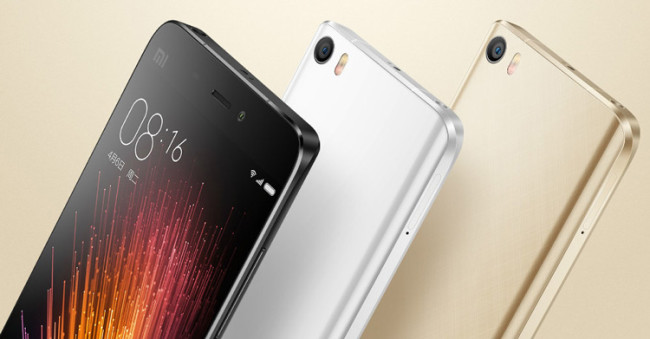