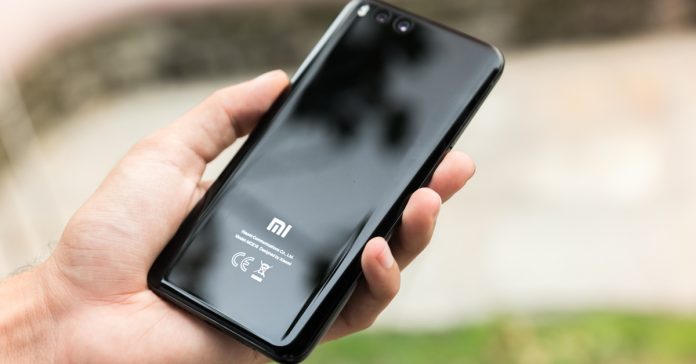 With smartphones getting ever powerful, the size of their storage has also seen a significant growth. Higher storage is in demand because we have superior cameras on our phones with which we capture thousands of images and videos. The primary storage for these content has been our phone as it’s easier to carry it everywhere we go. With that, Vatsal Impex, the official distributor of Xiaomi phones in Nepal has launched the highest variant of Xiaomi MI 6 with 128GB UFS 2.1 storage for the price of Rs.58,000.

Xiaomi Mi 6 comes in a manageable form factor with a 5.15-inch display. It is a Full HD IPS panel with 428 pixels per inch. The phone is running on Android 7.1.1 Nougat with MIUI 8.2 on top. This phone will also be receiving the Oreo update in the future. Powering the device is the latest Snapdragon 835 Chipset coupled with 6GB of RAM. So, when it comes to performance, it is similar to its competitor OnePlus 5. Coming down to the camera, the phone carries a Dual 12MP Camera setup where the secondary camera is a telephoto lens which provides 2x optical zoom. It works on the same principle as the iPhone 7 Plus. With optical zoom, you can zoom without losing any quality and details. This setup also provides shooting Portrait Photos with Bokeh effect. It can shoot 4K videos at 30fps and has Optical Image Stabilization(OIS). The phone is also somewhat Splash Resistant which enables you to use this phone in the rain. And up front, it has 8MP Selfie Camera, but, without a selfie flash as it has become a norm in smartphones.

For those who think 128GB storage of Xiaomi Mi 6 is overkill; the phone doesn’t come with expansion option. So when you have a Dual Camera setup that can shoot high-resolution images and 4K videos, you’ll soon be running out of storage. So this high-end version of Xiaomi MI 6 is basically for those who do a lot of shooting with this device or use it primarily as a multimedia tool. Also, the 128GB variant comes with ceramic body giving it a more premium appeal.

The Xiaomi Mi 6 also doesn’t carry a headphone jack. It uses its USB type C port for charging, data syncing and audio output. The phone is backed up by a 3350mAh battery and it comes with Quick Charge 3.0.