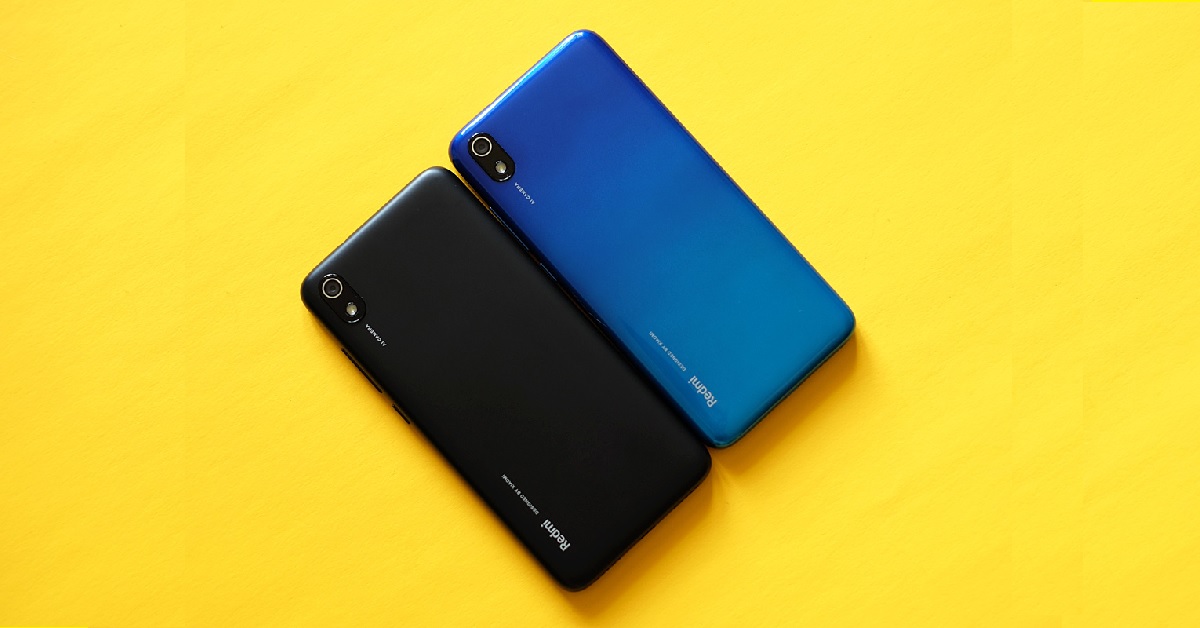 Xiaomi, probably, has the widest range of smartphones. And in its sea of products, some of the devices look almost identical to each other, in terms of specs. Take the Redmi Y3 and Redmi 7 for an instance. On top, the Chinese smartphone maker differentiates its products for various markets such as Chinese, Indian, and global variants causing even more confusion amongst the users. And Xiaomi has done it again! The company launched budget-oriented Xiaomi Redmi 7A in India, which simply features minor tweaks on the Chinese variant of Redmi 7A launched back in May.

With an “A” attached to its name, the handset is basically an entry-level device. And like most of the entry-level devices out there, the Redmi 7A also comes with a plastic back. Durability has always been a major concern in smartphones with a plastic body. However, Xiaomi claims that its build is sturdy enough to even sustain drops from shoulder heights. The phone is also said to be splash proof. That means the device can resist occasional sweat or drizzles, too, or even accidental spills.

And in this monsoon season, it seems Xiaomi is highly accentuating on its splash-proof nature. Also, to give credibility to its durable build, Xiaomi is offering a notable 2 years of warranty. And owing to its sturdy construction and budget-oriented nature, Xiaomi India is also remarking it to be “smart desh ka smartphone“. 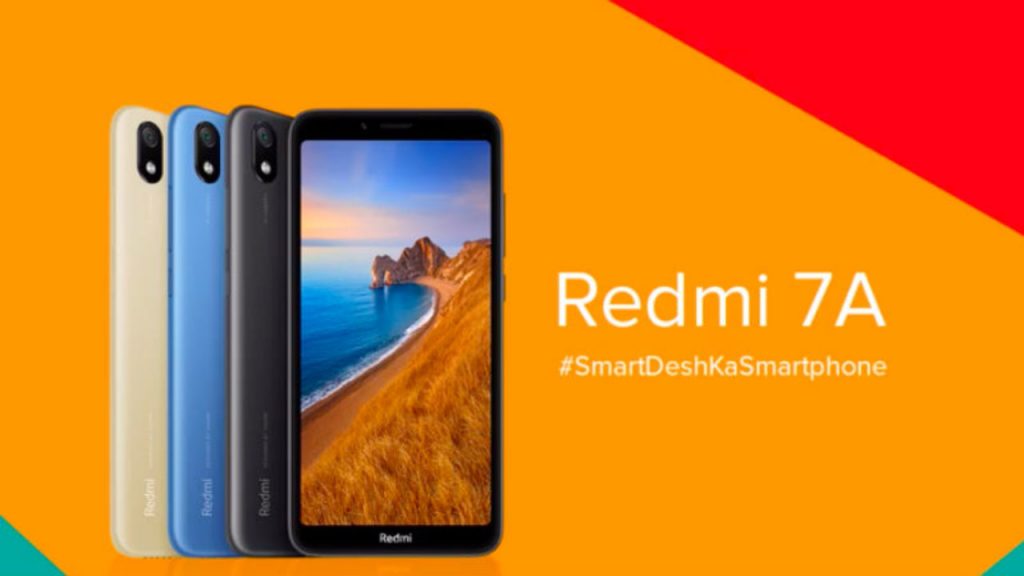 But when it comes to other specs, the handset highly resembles with the Xiaomi Redmi 6A launched last year. It features a 5.45-inch HD+ display in 18:9 aspect ratio. However, there are no notches or cutouts, just the regular old-fashioned bezels top, and bottom. Still, the 5 MP selfie camera follows the AI-trend. And it also features Face Unlock security feature which works via the selfie camera.

Powering the device is Snapdragon 439 chipset coupled with 2 GB of RAM. And the phone comes with either 16 GB or 32 GB of onboard memory. Since it’s a phone of 2019, as you would expect, you get Android Pie on the software front. There is also Xiaomi’s MIUI 9 software skin on top.

All the aforementioned features are identical with the Chinese variant. But what differentiates the Indian and Chinese variants is the rear camera. The Chinese variant had a 13MP sensor on the rear camera while the Indian variant comes with a notable 12MP Sony IMX486 sensor. It’s the same sensor used on last year’s fan-favorite Xiaomi MI A2 and Redmi Note 7 (Indian variant). So, I guess that means slightly better pictures. Talking about the battery, there is a 4000mAh unit, which comes with 10-watt charging support.

The phone is going on sale in India starting from 11th of June. It will first be available for purchase through online channels like Mi.com, Flipkart, etc. And will be available even on the retail stores shortly after.