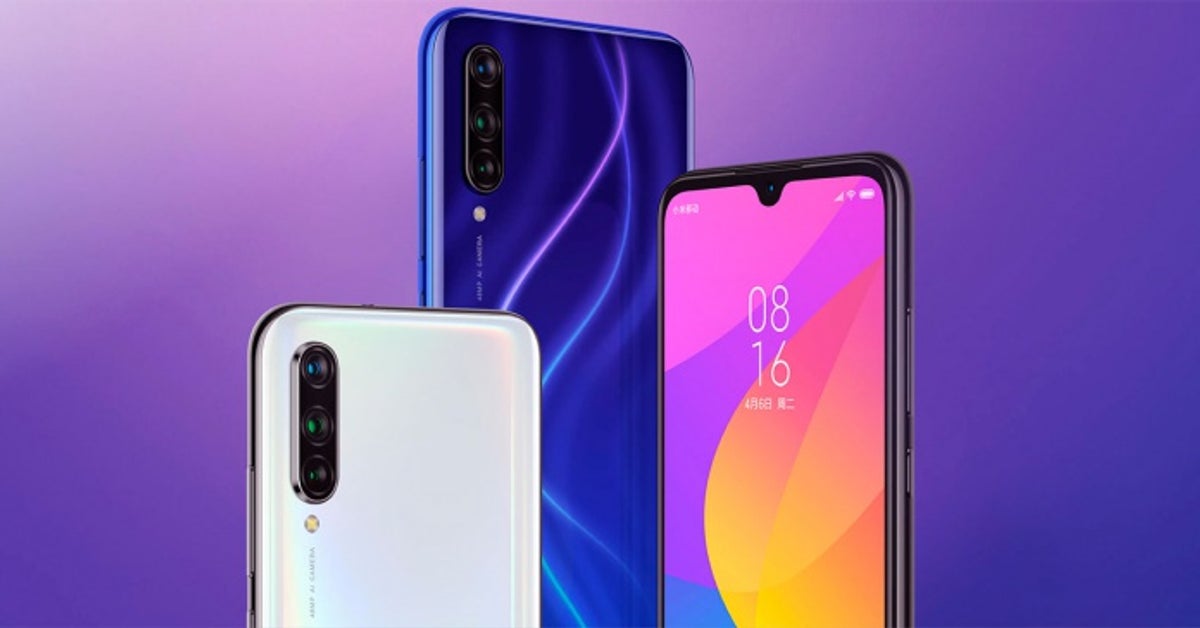 If you are a fan of stock Android, and that too, at an affordable price, then, Xiaomi’s Mi A-lineup looks promising. The Mi A2 was such a phone, and now we’re expecting a successor to that – the Xiaomi Mi A3. The phone is still in its rumor stages, and its specs have started making rounds.

With the images currently available, one can safely say that the Xiaomi Mi A3 is inspired by Huawei’s design language. Though a follow-up to Mi A2, the phone in no way looks similar to it. Rather, it seems like a tweaked version of the recently launched Mi CC9. The phone boasts a triple camera setup on the back and there’s a notch at top of the display. With all the notch-less phones available in the market, the one at the top in this model might put off some users. But hey, it houses the Android one experience! That’s gotta count for something.

The lack of a fingerprint sensor at the back of the phone suggests that there might be on in the display screen itself. This will be an upgrade from what was available in its predecessor. Furthermore, some of the hardware leaks include a 6 inch FHD+ AMOLED display, 4 GB RAM, a Snapdragon 665 processor and a large battery of 4000 mAh. The large battery will depend on a USB-C port for charging.

The mentioned triple camera array on the back will include a 48MP main camera and the secondary cameras of 8 and 2 MP. Also, the phone appears to be made of glass which provides it a premium look.

Reports suggest that the phone will be available in two variants: 64 GB and 128 GB. There’s also a microSD slot that allows storage expansion. And surprise surprise, the Xiaomi Mi A3 brings back the headphone jack which was missing from its predecessor! The missing slot for a headphone was something that put off many buyers from buying the Mi A2. Hopefully, the return of it will help bring back the lost customers. Being an Android One device, it will run on a stock version of Android pie.

We don’t know any launch dates and prices in Nepal yet. But it is launching on 25th July in India. But as for the rumors, we can only wait and see if all the rumors pan out.