Despite the Rs. 4,95,000 price tag, Project One is actually the more affordable of the two electric motorcycles that Yatri has in its current lineup. While the P0 is more of a flagship bike, P1 is designed to be used by the masses for everyday commute.

Project One sports a minimalistic design. You can even customize the paint scheme from the pre-order page if you are not fond of the black-and-white finish. P1 has an overall weight of 110kg and boasts peak power of up to 14kW (19hp). Similarly, the maximum torque at the wheel is 480Nm. 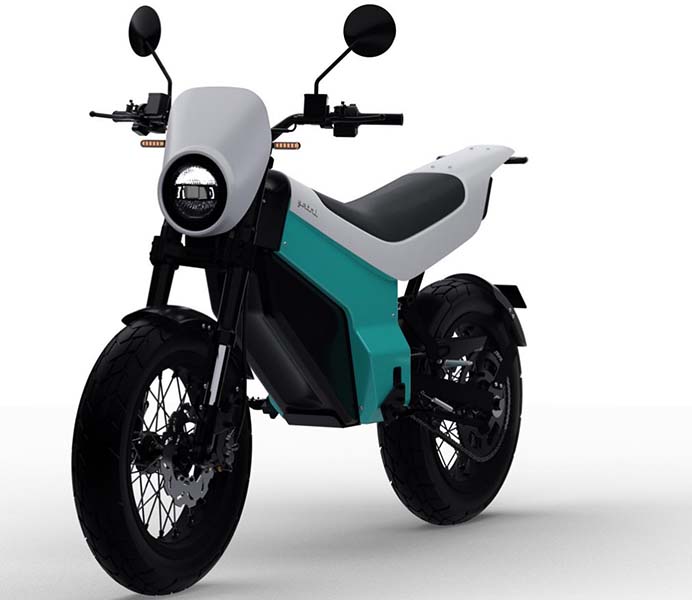 Powering Yatri Project One is a 3.0kWh Lithium Manganese Oxide battery. The bike has onboard 4G and Bluetooth connectivity. Similarly, it also has its own Android and iOS app. The app facilitates features like antitheft, service appointments, roadside assistance, and so on.

Yatri currently opened its first experience center at Baluwatar, where potential customers can test ride the Project One (P1). In addition, the company is also working on developing a charging network across the country. It even developed its first DC fast charger for P1 recently.

Yatri Project One (P1) Price in Nepal and Availability

As I said at the beginning of the post, Yatri has just announced that it has sold out its first batch of Project One (P1) electric bikes. The company did not disclose the number of bikes sold in the process. The delivery is will start towards the end of Q1.

Likewise, the reservation is on hold for now and will only resume for the second series after a few weeks.