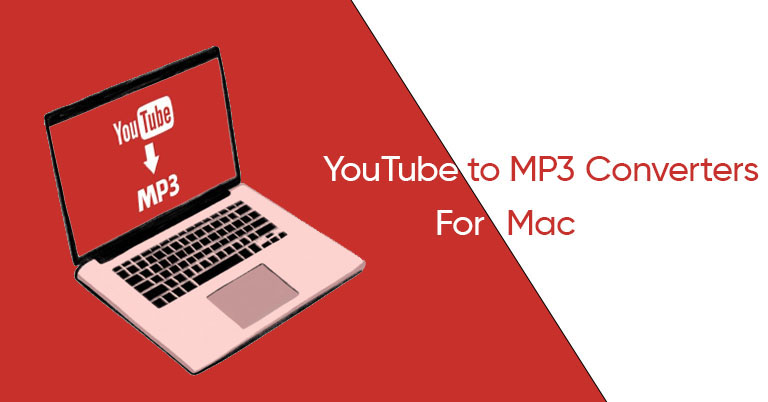 Want to convert your favorite YouTube videos into MP3 on a Mac? Worry not as in this article we will be covering several top-ranked YouTube to MP3 converter Mac software in 2022.

How often do you come across a YouTube video whose background music captivates you more than the video itself? I bet quite often!

While YouTube doesn’t offer an official way to convert a video into MP3 audio, you can still get the job done using a competent YouTube to MP3 converter Mac. It can be difficult for beginners to choose a perfect converter that is user-friendly and cost-effective.

That’s why we will introduce you to a list of the most sought-after YouTube to MP3 converter Mac tools. Give it a read and find out which software meets your requirements!

When it comes to the best and most comprehensive program to convert YouTube to MP3 Mac, HitPaw Video Converter stands out. It is a one-stop solution to convert any YouTube video into MP3 with just a few clicks.

Using advanced GPU technology, this tool boosts the conversion speed up to a staggering 60 times. What’s more, it allows users to download MP3 in different resolutions depending on their requirements.

Unlike its competitors, HitPaw Video Converter offers batch conversion to convert tons of videos in one go. Not to mention, it is compatible with over 1000 audio and video formats.

Below are the stellar features that make it a #1 ranked YouTube MP3 video converter program:

Another top-ranked YouTube to MP3 downloader for Mac that offers an intuitive way to convert video to audio. With this tool, you get a lossless audio quality no matter the length or size of the video.

What makes it so useful is its ability to convert the whole YouTube channel, playlist, or collection in one go. In addition, you get premium quality audio in any audio format you want.

Want a free yet competent software to convert YouTube to MP3 for Mac? Look no further and get the Any Video Converter and start transforming as many videos to audio as you want. Users get the freedom to choose from different audio resolutions, sample rates, and channels (mono or stereo).

Aside from MP3, you can also change the format of a video to many popular audio and video formats. Any Video Converter has a built-in video editor to trim or adjust the converted audio/video. Its batch conversion feature can save you a lot of time and effort – particularly while converting many files.

Developed by Wondershare, UniConverter is among the leading software to convert YouTube videos to MP3 on Mac. It comes loaded with all the impeccable features that you expect from a premium converter such as batch conversion, super-fast, and a built-in editor.

UniConverter works on many devices and platforms and empowers users to convert a video to almost 1000 audio and video formats in lossless quality.

5K player is a one-stop solution to stream and convert YouTube to MP3 on Mac. With this tool installed on your PC, converting any video to MP3 audio is at your fingertips. This program uses hardware acceleration to speed up the conversion process and saves you considerable time.

Its other features allow users to download videos from 300+ video streaming platforms including YouTube, Dailymotion, Vimeo, and so on.

Final Remarks: Which Tool You Should Use?

Now that you know the key features and pros and cons of the popular YouTube to MP3 Mac, it’s not difficult to pick the perfect tool for your needs.

The below table will further clear it out.

The above table shows that HitPaw Video Converter is the best YouTube to MP3 converter for Mac in 2022 based on the feature set. With millions of satisfied customers, it’s the go-to choice for both beginners and pro users.