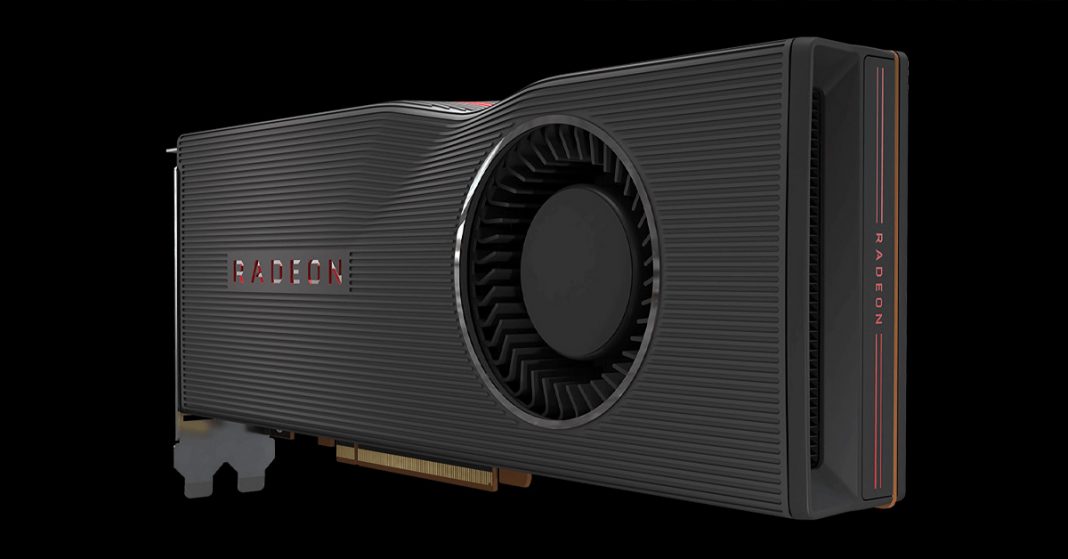 Before we get to the GFLOPs scores and the comparisons, there are a few things we should know first. The new GPUs feature new architectural improvement but we might not see the same reflection on the end user’s gaming experience. Plus there are a few things that the AMD counterpart misses out on, for instance, Ray Tracing. Be it Direct X Ray-tracing or even the Vulkan RT. Basically, there is no hardware level RT acceleration for AMD.

And couple that with the lack of tensor processing clusters for AI and machine learning. But then again, AMD’s Finewine technology does show some promise. The new cards can also output up to an [email protected] (Visually lossless) thanks to Display Stream Compression 1.2a. You also get Radeon Image sharpening, Radeon Anti Lag, PCIe Express 4.0 and the new open source FidelityFX. But none of these will matter for most, what will make a difference are the FPS numbers.

Benchmarks can give you a clear cut idea of how the cards will perform in real life. Take for instance the scores from 3DMark TimSpy where the 5700XT scores 8911 points as compared to the 8960 of the 2060 SUPER. The 5700 follows the same with 7954 points sitting above the RTX 2060’s 7604. The same results follow across the other benchmark test with the RX 5700XT leading the pack, followed by the RTX 2060 SUPER.

There were even a few cases like the 3D Mark Fire Strike test where the 5700 actually beats the 2060 SUPER by a small margin. You can check out the results above, credits for the scores go to JayzTwoCents.

While we may not have the cards to test them for ourselves, the internet is filled with fps numbers. And all of the results reflect one thing, AMD once more did what they do best, undercut the competition. The RX 5700XT outpaces the 2060 Super and the 5700 does the same with RTX 2060. You already saw it in the benchmark scores and you are about to see it again in the fps results below:

This concludes it, as far as raw fps numbers are concerned AMD completely annihilates Nvidia’s offerings.

So did the RX 5700 and the 5700XT succeed in bending the rules? Well sort of. But it depends on who you ask, actually. If you want the most fps for your money, sure, the AMD duo should do just fine. But what if you want Ray Tracing, which, is now supported by over 5 games and is expected to finally rise soon. Then there is the DLSS, which is supposed to improve the frame rates of the said supported games. According to a recently surfaced news, over 17 games are expected to support RayTracing and almost 28 will integrate DLSS near future.

In the end, the choice is yours. Do you prefer more fps per dollar or do you want to experience the ever-growing ray tracing segment?