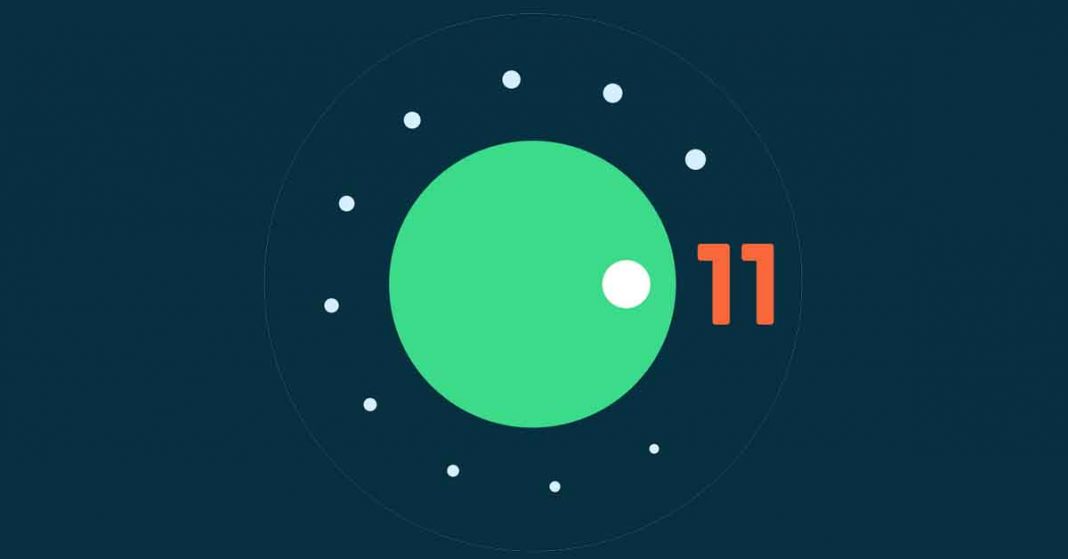 Every year we wait eagerly for smartphone brands to drop their latest smartphones. Most of the time its the hardware part that grabs the headline. Besides that, we also expect phones to come with the latest software available. If software excites you as munch hardware excites most of the people, we have a piece of good news for you. Google has already launched the first developer preview of the upcoming Android 11. So, let’s have a look at what can be expected of the forthcoming iteration of the beloved mobile OS.

Android 11 Developer Preview: What we know so far

It’s 2020, and this year belongs to 5G smartphones. While several 5G-capable devices have already hit the market, many are yet to come. Google has decided to enhance its APIs to suit the 5G consumer. The Dynamic Meteredness API offers higher quality content if an unmetered connection is recognized. This time around, it will also include cellular networks to identify unmetered 5G connection. Google has also enhanced the bandwidth estimator API. The API can now estimate the downstream/upstream bandwidth on its own without having to depend on the network.

Smartphone screens have been the subject of interest as of late. Brands are coming up with newer and never-before-seen screens types. Android 11 comes with a new API for better interaction with the waterfall screen that was first teased by Oppo last year.

Messages to be a lot more fun

Messaging in Android 11 will be easier and more exciting than ever. Google is introducing a conversation section in the notification shade to help you keep better track of the conversation you are having. That’s not all, Bubble API will make it easier to text while muli-tasking. It reminds me of the Chat head feature of Messenger. However, with the Bubble API, other apps will also be able to use it.

With Android 11, Google claims users will have more control over their privacy. We loved the while-app-is-in-use permission option in the Android 10. This year, Google has gone a step ahead with one-time permission. The permission granted this way will be applicable only until the user shifts away from the app. If the user decides to come back again to the same app, they will have to grant permission once again. Furthermore, apps won’t be able to irritate you with permission requests for particular permission if you have denied the request twice already. 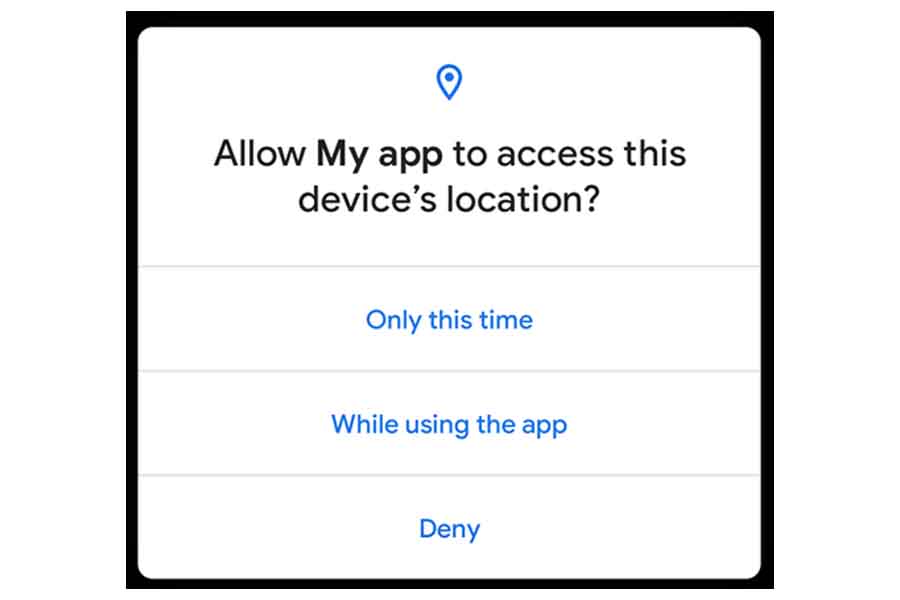 The phones running Android 11 will now be able to decode and render HEIF files. HEIF files offer greater file-size reductions for image sequence than the animated GIFs. This change is supposed to keep both network data and app size small. Thanks to NDK APIs, apps will no longer rely on external libraries for graphics.

Google ditched the screen recording feature in Android 10 though it was included in the betas. However, it could now debut in Android 11 with an overhauled user interface. Dark Theme is on trends and that is why it was officially included in Android 10. Now you can schedule it based on your preferences. The settings, for now, looks identical to that of Night Light.

Getting started with Android 11 Developer Preview

Google will frequently be updating the preview system images and SDK. Google will announce invitations for Android Beta for consumers during the final stage of the development.

Check out rumors about Pixel 4a

So tell us about the feature that excited you the most as seen in the developer preview of the Android 11. What more would you add to this list of features?

Don’t forget to check our comparison between Oneplus 7t and Samsung Note 10 Lite!