After a month of its global launch, the iPad Air 5 (2022) has finally arrived in Nepal. It’s the most powerful iPad Air ever as it packs an Apple M1 chip at its core. So, let’s get into the specs, features, availability, and official price of the Apple iPad Air 5 (2022) in Nepal.

While rumors stated that the Air 5 will be powered by an A15 Bionic chip, it actually debuted with the M1 processor. However, this isn’t the first time Apple has used M1 on an iPad; it’s also available on the iPad Pro. The M1 is an octa-core SoC that outperforms the A14 in the previous-gen of iPad Air by up to 60%. 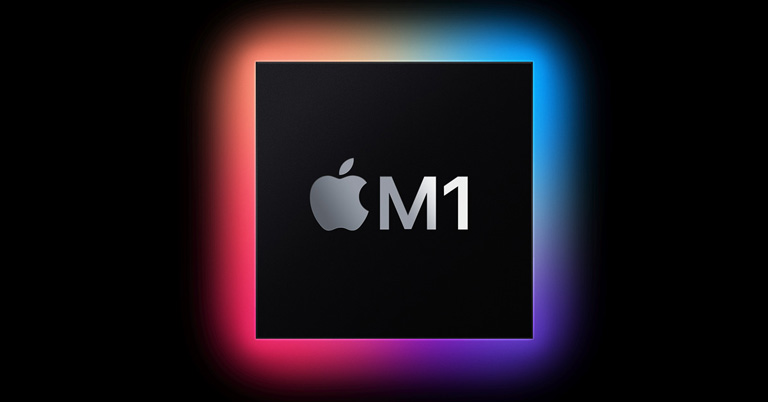 Similarly, the graphics are handled by an 8-core GPU that, according to Apple, gives up to 2x faster performance bump than its predecessors. The silicon features a unified 8GB of RAM while the storage option includes 64GB or 256GB.

The tablet will be available on both the 5G and WiFi-only variants. Talking about 5G, it can deliver peak speeds of up to 3.5Gbps under ideal conditions. The tablet also supports Wi-Fi 6 which brings faster throughput speeds and less bandwidth congestion than what you get with Wi-Fi 5. Likewise, the device’s USB-C interface is now up to twice as fast as the previous-gen iPad’s, with data transfer speeds reaching up to 10Gbps.

Moving on, the new iPad Air sports the same design as its predecessor. It comes in five different colors options—Space gray, Starlight, Pink, Purple, and Blue. 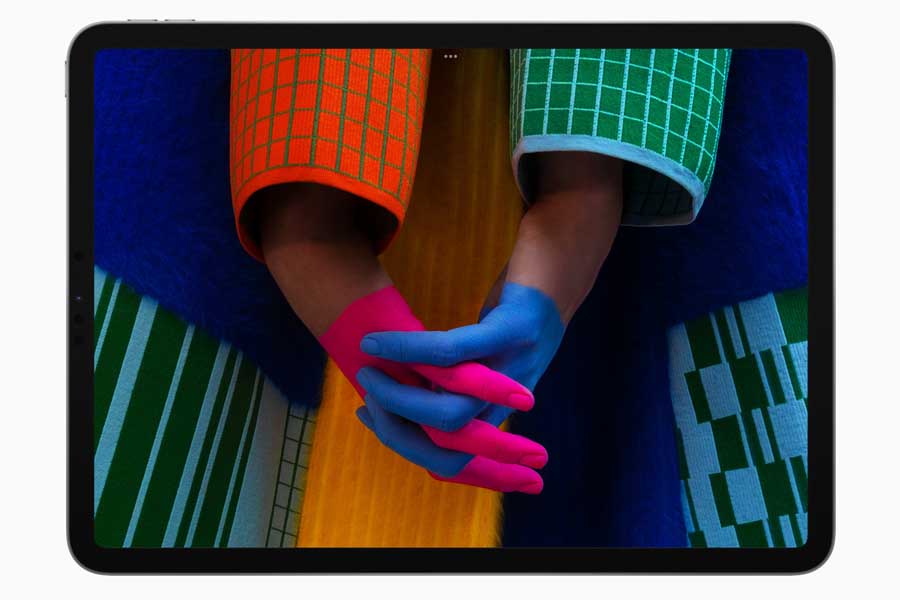 On the front, there’s a 10.9-inch Liquid Retina display with 2360 x 1640 pixel resolution and a P3 color gamut. It’s a True Tone display with a fingerprint-resistant oleophobic coating and a peak brightness of 500 nits. Likewise, it supports second-gen Apple pencil and is also compatible with Magic Keyboard.

At the back, it features the same 12MP wide camera with an f/1.8 aperture as its predecessor. It can shoot 4K video at up to 60fps. For selfies, the iPad Air 2022 includes a 12MP ultra-wide lens in place of the Air 2020’s 7MP front camera. The lens has a 122° field of view and supports Center stage feature.

Center stage helps to keep you and anyone else with you in the camera frame even if you move around. It’s useful for those who spend lots of time in meetings or for students. Anyways, the front camera is also capable of recording 1080p videos up to 30fps.

Now, talking about the battery, it’s fitted with a 28.6Whr cell that provides up to 10 hours of video playback time. It charges with a 20W adapter, which is thankfully included in the box. For audio, there’s a stereo speaker setup with support for Dolby—Digital, Digital Plus, and Atmos. The biometric option includes a Touch ID embedded into the power button.