The annual Consumer Electronics Show came and went. And there was an overwhelming amount of tech that showed up. From Vegan Beef Burgers to full-fledged self-driving trucks, CES 2019 had it all. Many of the exhibited technology were just concepts that would materialize in some months or years, while many will be available commercially. And so, we round up the best pieces of technology seen at CES 2019. Of course, most of them depend on preferences, but, here is The Best Tech of CES 2019.

Of course, the most relevant tech to us would be laptops and smartphones. While there were not many smartphones at CES 2019, laptops made their presence known. And out of all there were, the Dell Alienware Area 51M takes the cake. While it does pack the most powerful of specs, it takes the first position because of its modular design and build. 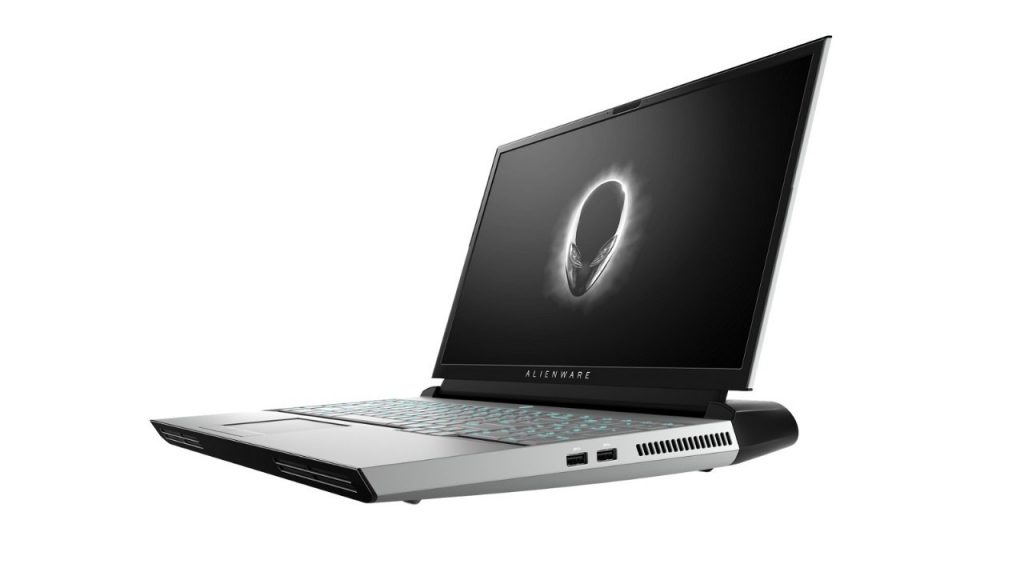 Out of the many configurations available, the top of the line can pack up to 8-core Intel i7-9900K and RTX 2080 graphics with 64 GB RAM! You can easily swap out the CPU, GPU, RAM and Hard Drive according to gaming preference. Also, this means that you can upgrade it with the latest tech in the coming years and your machine won’t be obsolete anytime soon.

In addition, this is not as expensive as some other laptops at CES. With a starting price of $2549, this laptop actually makes a pretty good case for itself. And so, it rests at the top of the Best Tech of CES 2019.

Gaming PCs are always this big-ass machines that take a lot of space and are not portable. Which is why people are attracted to gaming laptops. But the Mek Mini is a new tiny gaming PC that might appeal to you. This computer measures some 10 x 10 x 5 inches and weighs about 3 kgs. 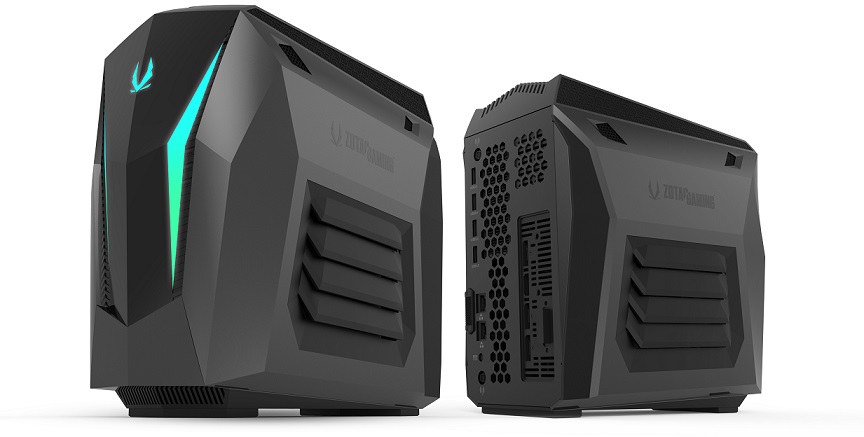 While it might be smaller than a 12-pack beer, it is not short of power. The Mek Mini is configured with the hexa-core i7-8700, RTX 2070 graphics and 16 GB of RAM. Plus, you get 240 GB M.2 SSD and 2 TB of SATA HDD. There’s also Killer AC Wi-Fi with Dual Gigabit Ethernet and Bluetooth 5. There are also all kinds of ports that comes with regular sized computers. And even though the computer is small, it has 270-degree ventilation to keep cool.

The computer is pretty small, so it won’t occupy much space on your table. But since it weighs only 3 kg, you can carry it if you have access to other peripherals of a computer. So, think of it as a portable PC. At $1500, this seems like quite a sweet deal too. 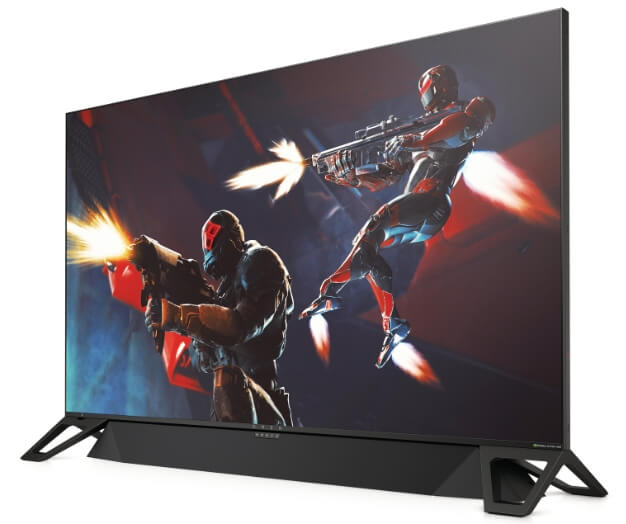 Now HP Omen X Emperium 65 is technically a gaming monitor but with Android TV and Chromecast support. So, it can act as a 4K TV for you, if you’re not gaming on it. But this 65″ 4K display is a BFGD (Big Format Gaming Display), so, you’re supposed to game on it for the most part. This 65″ 4K screen has a 95% DCI-P3 color accuracy, 144 Hz refresh rate, and NVidia’s G-Sync. Also, this features a full-sized DisplayPort port which allows you get high frame rates even in 4K.

In addition, you’re getting a peak brightness of 1000 nits, HDR 10 support and a built-in soundbar with 3 stereo amps at 120 watts. The features are definitely weighty, and so, the price is as scary as the name itself. At $5000, this gaming monitor might certainly be the best display, but not for everyone.

In a plethora of smartwatches, there are only a few that stand out. Right now, it is the Apple Watch Series 4 and Samsung Galaxy Watch that take the spotlight. And for smartwatches, having to charge them every day or every 2 days can be quite a hassle. And to address this very problem, CES showcased the Matrix PowerWatch 2 – a smartwatch that draws power from your body heat! 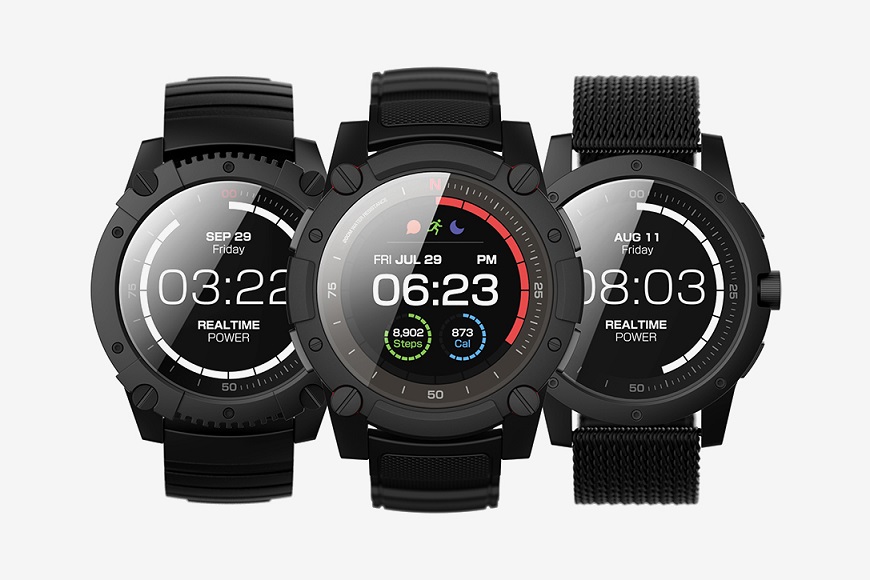 It is built on Matrix’s proprietary thermo-electric technology, and it also features power harvesting via solar power. Also, it is water resistant up to 200 meters. The watch comes with an intelligent built-in heart rate monitoring capabilities and built-in GPS. It is capable of conducting a highly accurate measurement of calorie-count, as well as pace, distance, steps, sleep, cadence and more. In addition, the watch also integrates with third-party apps such as Apple HealthKit and Google Fit

The watch is priced at $200 for pre-bookers while it will be priced at $500 after it hits retail.

We’ve seen some crazy alarms over the years. From floor-mat alarms that only turn off when you step on them to alarms that run away and hide, there are a lot. This Smart Alarm clock from Lenovo is nothing crazy of that sort. This is a relatively simple device – an alarm clock with a smart display. It is your alarm in the morning and also a reminder of your daily schedules. Plus, you get Google Assistant in it. 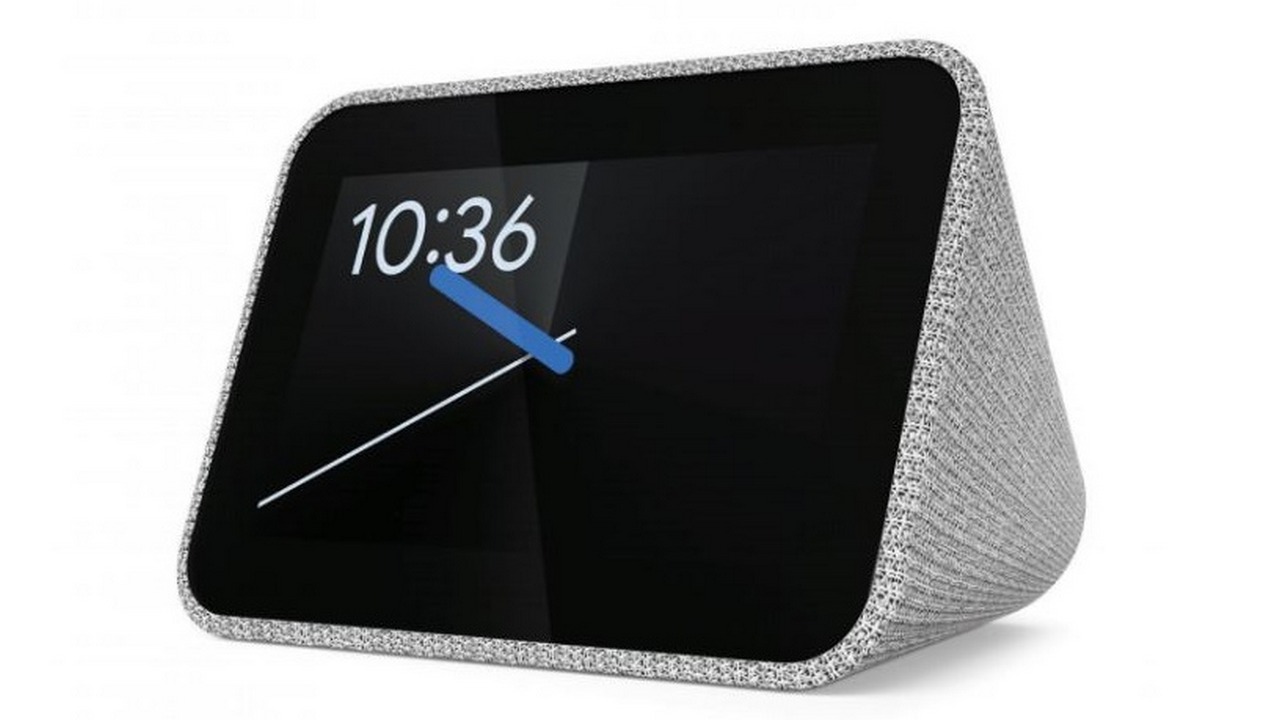 The 4.4″ display won’t do much, except show you the time and your schedule. It also syncs with your calendar to provide suggestions on your alarm. There is an ambient light sensor, which dims the display when you’re preparing to sleep, so that it will be easy on the eyes. In addition, when the time gets closer to your alarm, the display gets brighter – which, the company claims will help you wake up with light.

Additionally, you can also listen to music or podcast on your Smart alarm and control other smart home devices. This is not a very comprehensive alarm but at $80, this is good enough. 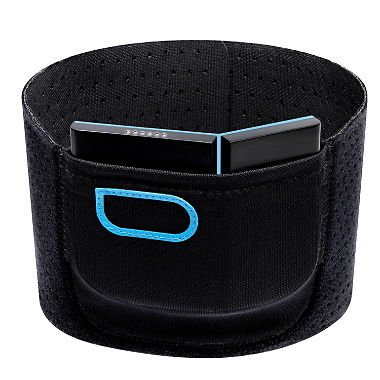 If you’re familiar with the term “chronic pain”, then you know it comes with its own set of inconveniences, not to mention the constant pain they’re in. Many people suffer from such back pain, joint aches, and the likes. And they only have painkillers to rely on, which, many of the times, have various side-effects. So, this is a pain relief device that gives you mild shocks to disrupt your pain signals.

This small device is a wearable, which you wear on your leg. It is controlled via an app, with lot of personalization options to help you manage your pain effectively. You can control the level of shock it provides and there are also many more therapy options. For $300, this device is a good and healthy option for those who suffer from chronic pain.

There are 8K televisions out there now, but to me, they don’t sound like a big deal. Yes, you get four times more pixel count as you get on 4K TVs, but unless the screens are like really huge, you won’t be able to tell the difference. Also, there is no 8K content available out there and even if it up-scales content, there is not much use for it for now. And there are more interesting things out there. 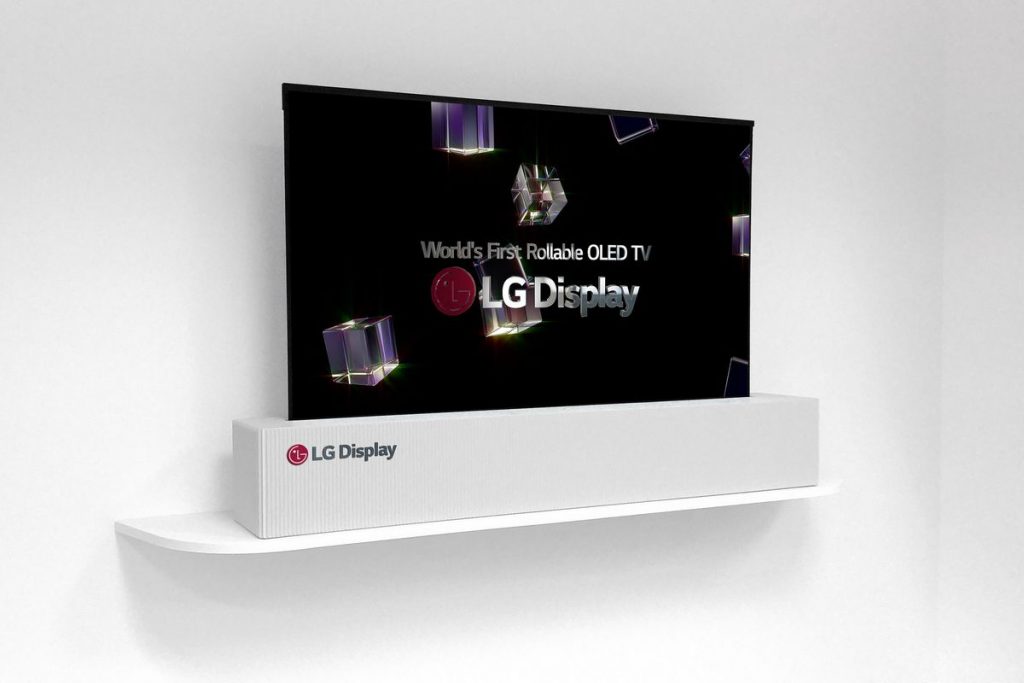 The LG Signature OLED TV R is a large 65″ 4K television, but the most exciting feature about it is that it is rollable. Meaning, you can roll it down into its 100-Watt soundbar when not in use, and it won’t always hog your wall space or your window view constantly. The OLED screen is made out of a flexible substrate, and promises up to 50,000 roll cycles, so, there’s not much to worry about.

In addition, if you’re only listening to music on the smart TV, you can keep it rolled into the sound bar too. Another interesting trick is that it has something called Line View which only keeps the top quarter of the TV rolled out which displays the time and weather and stuff. There are also various “mood” settings that give off visualizations like snowfall or fireplace to suit your mood.

While this is very interesting and to some extent groundbreaking, this is going to be very expensive. So, even it this takes the spot of best TV, it is for you to admire from afar.

So, that is all for the Best Tech of CES 2019. Even though these won’t make it to Nepal, what do you think of it? Did we miss any of your favorites? Do let us know in the comments.