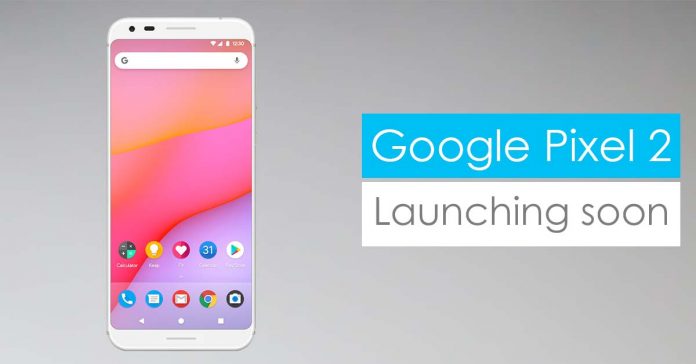 The first generation Google Pixel was launched back in October of 2016. To be precise, it was October 4 when Google unveiled the smartphone. And following that, Google is all set to launch the second version of the Pixel on October 4 again.

How do we know this? Well, there are two answers to that question. The first is a billboard from google with the sentence “Ask more of your phone”. Obviously, that doesn’t specifically say the new Pixel 2 launch event, but that’s the best conclusion one would think of. If you aren’t really convinced by the huge billboard, then take a look at the 35 sec youtube video posted by Google. That’s as clear of a hint as we can expect from Google. So, we can safely expect the Pixel 2 and the XL 2 to be unveiled on the 4th of October.

But what can you expect from them? A full-fledged edge-to-edge screen, with Android Oreo inside. Likely the Snapdragon 835 inside, with around 4GB of RAM and 64GB of storage. The screen of the Pixel 2 will probably remain at 5″ and the XL 2 with a huge 6 inches. There are even talks of waterproof capabilities for both phones.

Also taking a hint from Google themselves, the new phones will be some really good competitors to the newly announced iPhone trio and the Galaxy Note 8. The current generation of pixels already offer the best cameras on a smartphone, and we will definitely see an even better camera implementation on the newer generations.

The pixel devices aren’t officially available in Nepal yet. And don’t expect the newer versions of the devices to be available either. Nonetheless, what do you think of the newer Google Pixel smartphones? Would you choose the Pixel 2 or the XL 2 over the newer iPhones and the Note 8 if there was an option? Do let us know.