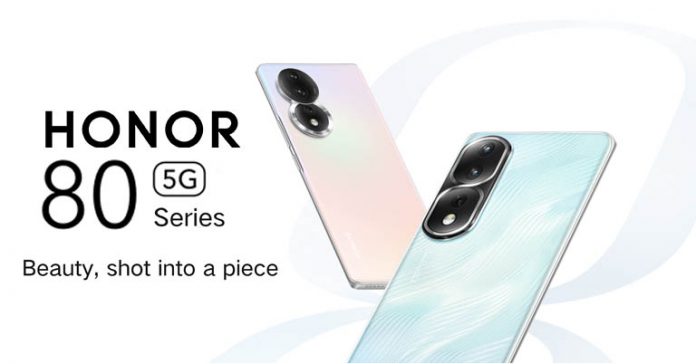 Honor recently held a two-day event in China where the company announced new hardware and software products. Among the new hardware launched were three phones under the Honor 80 series. In this article, we will discuss the key specs, features, expected price, and availability of the Honor 80, 80 Pro, and 80 SE in Nepal.

The most advanced phone of the three is the Honor 80 Pro. It packs the Snapdragon 8+ Gen 1 processor based on TSMC’s 4nm process. However, for some reason, Honor is not utilizing the full potential of the chip as the Cortex-X2 “Prime” core is capped at 3.0GHz instead of the usual 3.2GHz. Likewise, Cortex-A710 “Gold” and Cortex-A510 “Silver” cores max out at 2.5GHz and 1.8GHz instead of 2.7GHz and 2.0GHz, respectively.

The camera module of the Honor 80 Pro looks unique and is home to a triple camera setup. Leading the line is a 160MP camera with a 1/1.56” sensor and an f/1.8 aperture. It is joined by a 50MP ultrawide sensor and a 2MP portrait sensor. Over on the front, you get a 50MP primary selfie camera and a 2MP depth sensor housed inside a pill-shaped punch-hole cutout. 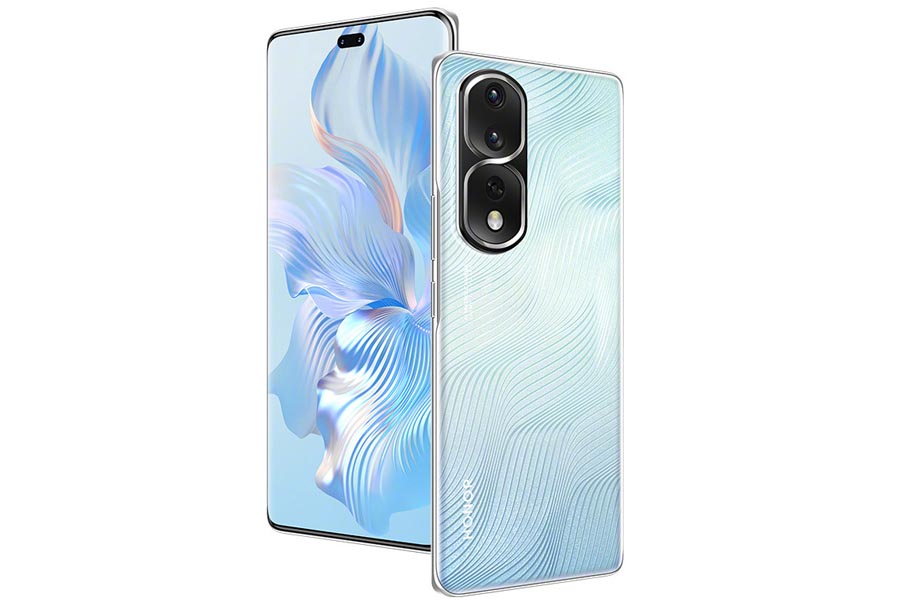 A setup down from the Pro model is the vanilla Honor 80. This marks the debut of the Snapdragon 782G. It is the latest chip from Qualcomm, set to replace the popular Snapdragon 778+ in the midrange segment. Like its Pro sibling, the Honor 80 is available in 8GB and 12GB RAM variants with storage options ranging from 256GB and 512GB.

At the back, you get a different-looking camera bump composed of two overlapping circles. It also has a 160MP primary camera, but it is accompanied by 8MP ultrawide and a 2MP macro sensor. For selfies, you get a single 32MP selfie camera inside the center-aligned punch-hole. 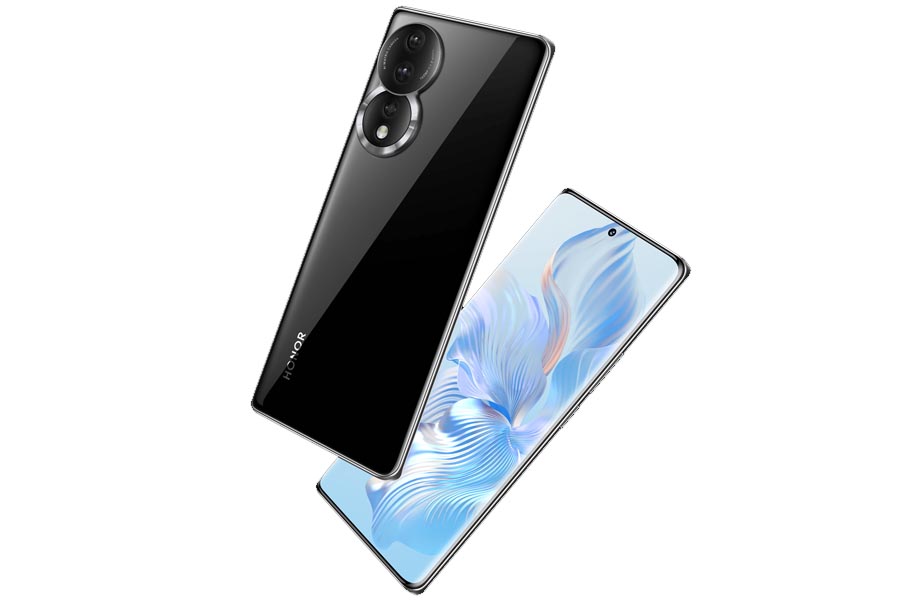 The display is also a bit smaller at 6.67 inches, but it is still a curved AMOLED panel. It also retains the 120Hz refresh rate and 10-bit color depth. The battery is still 4,800mAh, and 66W fast charging also makes its way to Honor 80.

Honor 80 SE brings the same display as the regular 80. Even the 32MP punch-hole selfie camera is the same. However, the packaging is different, evidenced by the prism design and rectangular camera bump. Honor has opted for a 64MP primary camera, joined by a 5MP ultrawide and a 2MP macro sensor. Honor 80 SE is powered by the MediaTek Dimensity 900 chip paired with 8/12GB RAM and 255GB storage. It packs a smaller 4,600mAh battery with 66W charging. Like the other two phones in the lineup, it ships with Android 12-based MagicOS 7.0.