The US-imposed trade ban on Huawei was among the most talked-about events of 2019 and there’s no denying that. Though it has been a while since that happened, the topic still manages to make headlines today. However, the focus nowadays is on Huawei’s next move in its mission of Google-less future. Though Harmony OS, is still on progress, Huawei is focusing on replacing Google Mobile Service with its Huawei Mobile Service. Though its an uphill task, Huawei is looking to achieve this by taking one step at a time. And the most recent move (that has been made public) has Huawei joined hands with TomTom to replace Google Maps.

Also, check out the leaked design of Huawei P40

The need for HMS

Almost everyone knows about the US-Huwaei Trade ban saga. Since the ban, Huawei has been restricted to work with any of the US-based companies. Unfortunately for Huawei, that meant broken ties with Google. And we all know, the US-based company is behind the beloved operating system-Android. Huawei can still integrate Android into its devices because of the open-source nature of the OS. However, Google has canceled its Google Play certification because of which Huawei cant use the Google Mobile Service which forms the backbone of the present Android system.

Since being stripped of its Google Play Certification, the alternative for Google Mobile service has become the topmost priority for Huawei. Huawei is set to replace the Google Play Store with its AppGallery. It is also working on Huawei Mobile Services (HMS) and HMS core. The Huawei-TomTom deal comes as the latest progress in the Huawei’s mission of Google-less future.

TomTom announced on Friday that it has completed a deal with Huawei for the use of its maps and services in Huawei’s smartphone apps. Huawei will now be allowed to integrate TomTom’s maps, traffic information, and navigation software in its app. The deal will not be affected by the ongoing trade ban since TomTom is based on Netherland. Even in this case, Huawei chose to be careful about the possible consequences. TomTom spokesman, Remco Meerstra, confirmed that the deal had been closed some time ago but had not been made public by the company. Neither of the parties has disclosed anything about the terms of the Huawei-TomTom deals.

Wait, what about the Harmony OS? 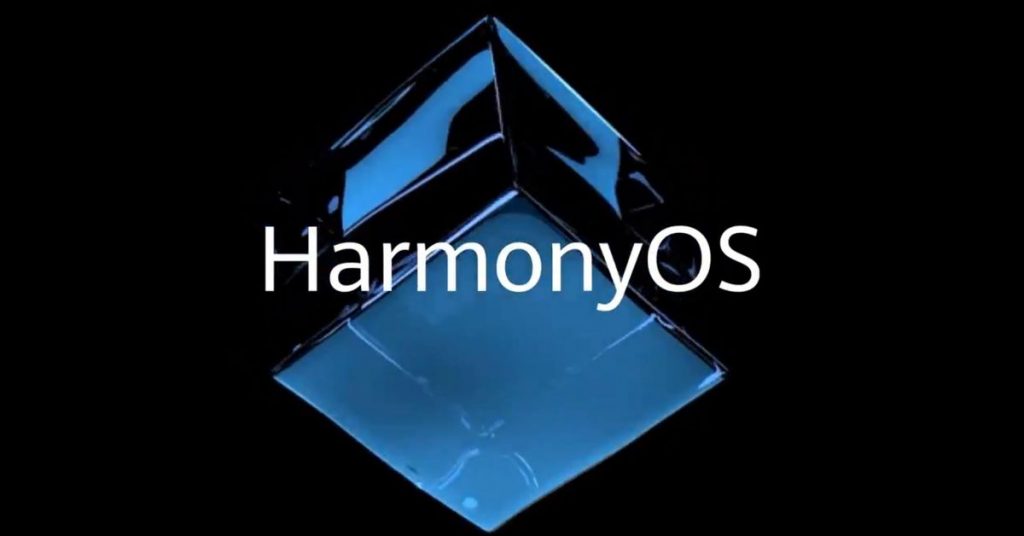 Though Huawei is working on Harmony OS (it has been the case since 2012), it won’t be replacing Android in future Huawei devices. Why? Because Huawei still wants to stick to Android. It is difficult to battle Android in the smartphone market and Huawei knows it better. That is why it is keeping Harmony OS as “Plan B” in the case in the future it is restricted to use the Android platform. Harmony OS was primarily developed to deploy it on IoT devices. It was made a cross-platform system very late in the development process. It was unveiled as a system for “Smart Screen Products” rather than an Android replacement.

So won’t we see a Harmony OS powered smartphone? Well, we might. The first case is Huawei being restricted to use the Android platform. In such a case, Huawei will launch a smartphone powered by Harmony OS. Even if that doesn’t happen, Huawei will probably incorporate Harmony OS in a few of its devices, just to show the world what it is capable of. But it will require a ton of work. It will require a lot of developers to make the transition from Android to Harmony OS.