The Huawei Y6 Prime has finally launched in Nepal. It’s a relatively low priced smartphone, just like any Y series device from Huawei, and yet packs some really good specs. This is also one of the cheapest smartphones from Huawei to sport an 18:9 aspect ratio display.

You might have heard about the Y6 II that is also priced similarly, although that one has slightly better specs. The only thing missing on that one was the wide 18:9 display. Yes, the Y6 Prime gets it, but with a few compromises. 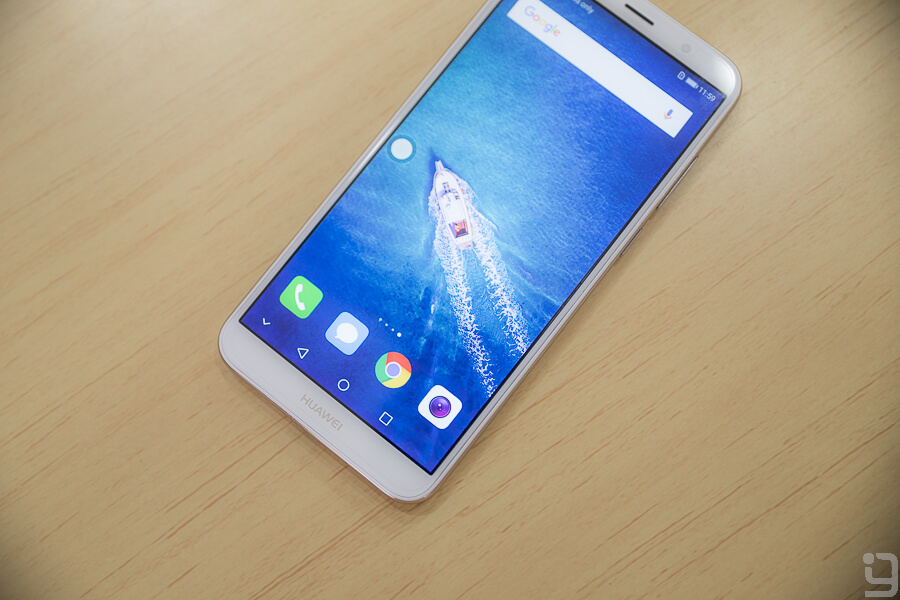 The Huawei Y6 Prime sports a 5.7-inch 18:9 ratio 720×1440 pixel HD+ display. The Snapdragon 425 inside is a bit of an underpowered processor, especially for a device that costs more than Rs 15k. You also get the Adreno 308 GPU paired with the SoC, with 2GB of RAM and 16GB of expandable storage.

Camera wise it gets a 13MP sensor with LED flash at the back. Video capabilities cap out at just [email protected] The front gets a 5MP sensor also equipped with an LED flash. The same sensor used for the face unlock. 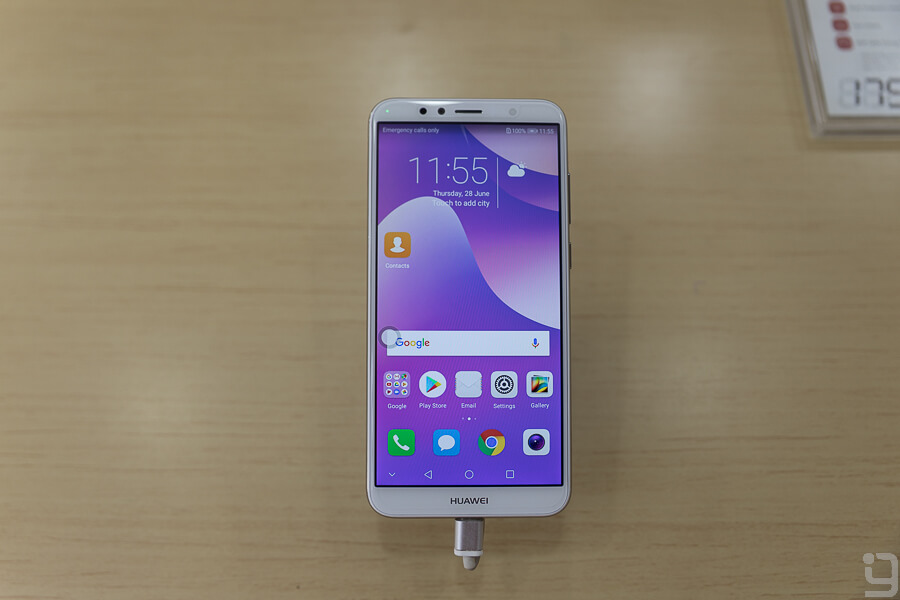 There is a 3000mAh battery inside, alongside the usual accelerometer and proximity sensor. The battery can be recharged through the micro USB v2, and it also features a headphone jack at the top. Colour options include Black, Gold, and Blue. Pricing starts at Rs 17,900 and is already available for purchase in Nepal. It does share the same price tag as the lesser attractive Huawei Y6 II, with slightly worst specs. But if you want the 18:9 display then the Y6 Prime or Huawei Y7 Pro 2018 is the way to go. 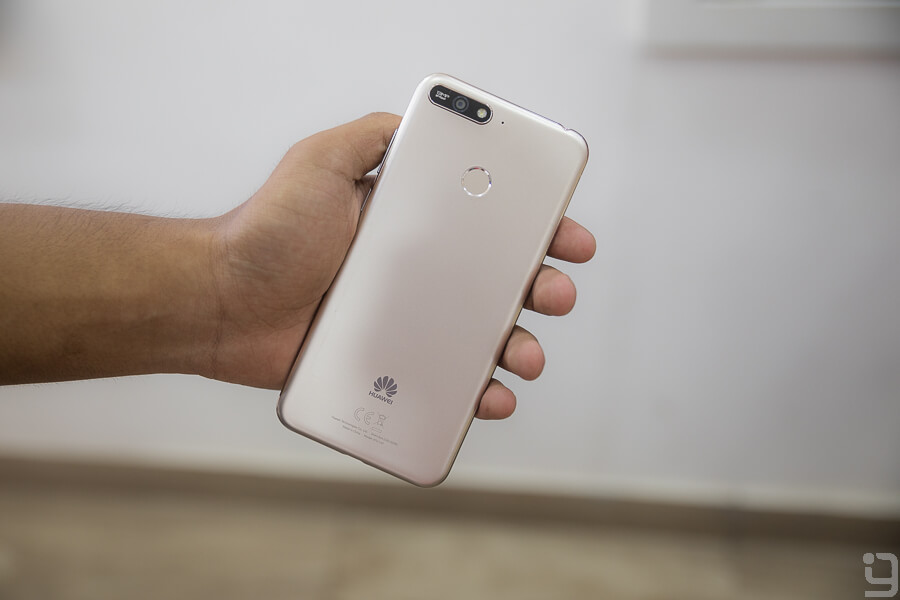