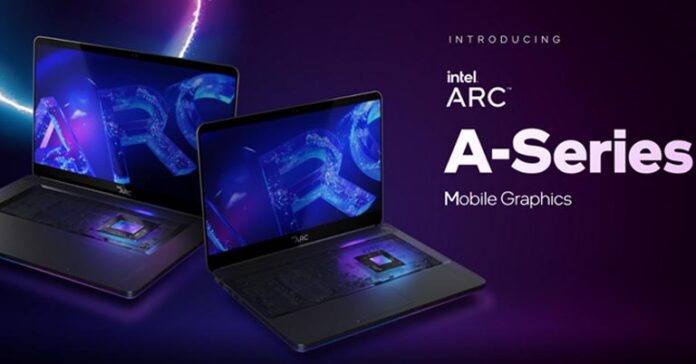 Last year, Intel announced the Arc graphics platform to provide gaming hardware, software, and service to gamers. The company has now unveiled the Arc A series of discrete mobile graphics for laptops. The company will be following it with the A-series desktop and mobile series later this year. In this article, we will be discussing the Intel Arc A-series of discrete mobile GPUs in more detail.

To start with, Intel Arc A-series is a common umbrella for both mobile and desktop GPUs. These cards are all based on the new Xe HPG architecture and share the same feature set, including support for DirectX 12 Ultimate and hardware-accelerated encoding. 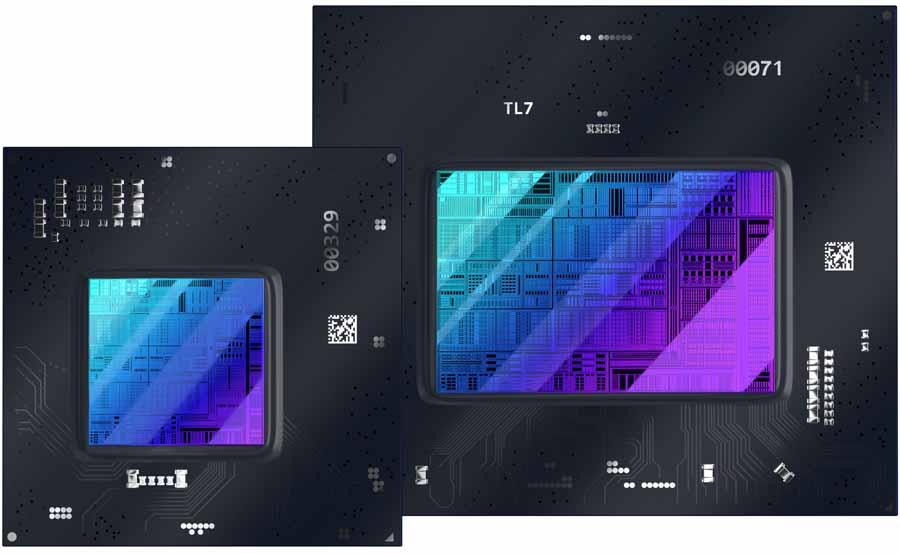 In addition to the Xe HPG microarchitecture, the Intel Arc A –series of graphics cards will support a wide range of gaming technologies. The compliance with DirectX 12 Ultimate means these cards will support ray tracing, variable rate sharing, mesh shading, and even sampler feedback. 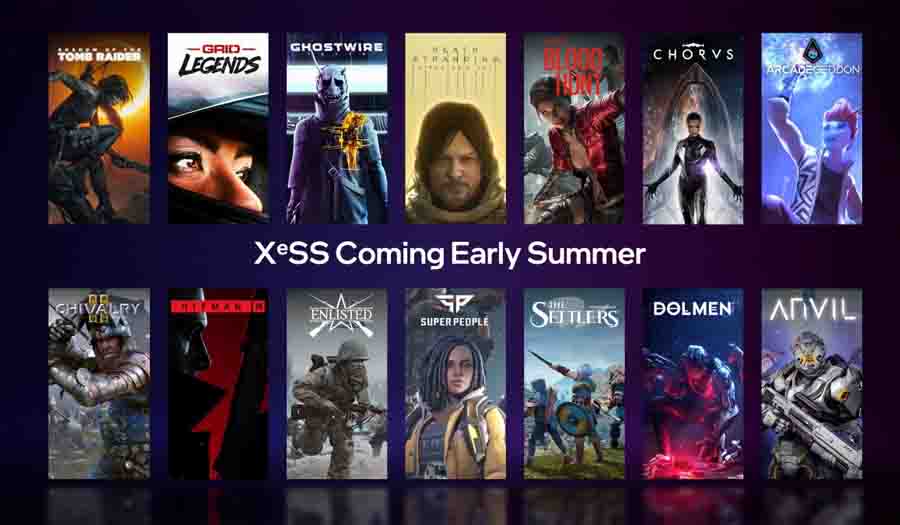 Intel is even launching its AI-based scaling technology later this year. XeSS, as Intel calls it, will be supported by over 20 games at its launch. Likewise, Intel is making the XeSS SDK and tools open source to accelerate industry-wide adoption.

Another key feature of the Arc GPUs will be their ability to work seamlessly with Intel processors. Deep Link’s Dynamic Power Share will intelligently manage power between the two based on the current workloads. Then there are Hyper Encode and Hyper Compute, which combines media engines, AI engines, and compute engines of all Intel platform to boost encoding and compute tasks. 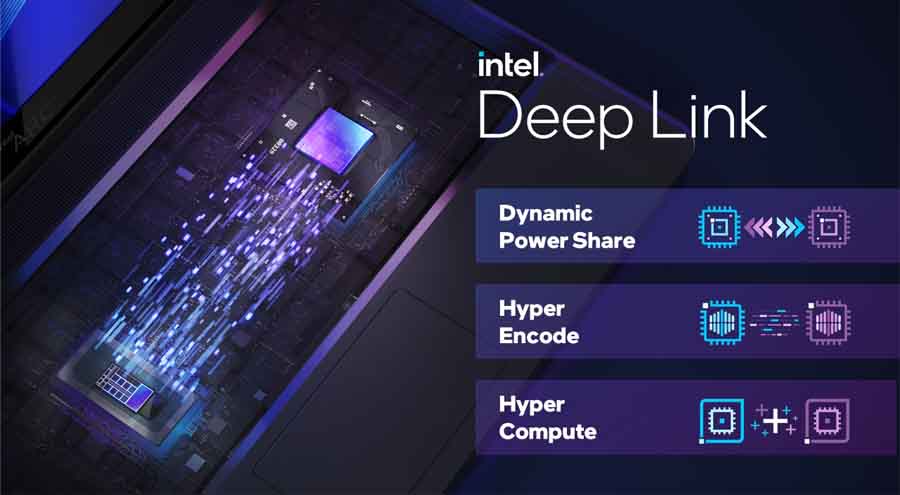 Users will be able to control and tweak their gaming experience with the Arc Control app. The app will be compatible with past-gen graphics solutions such as Iris Xe and Iris Xe MAX. It is also committing to building an Arc community with frequent contests and promotions for members. 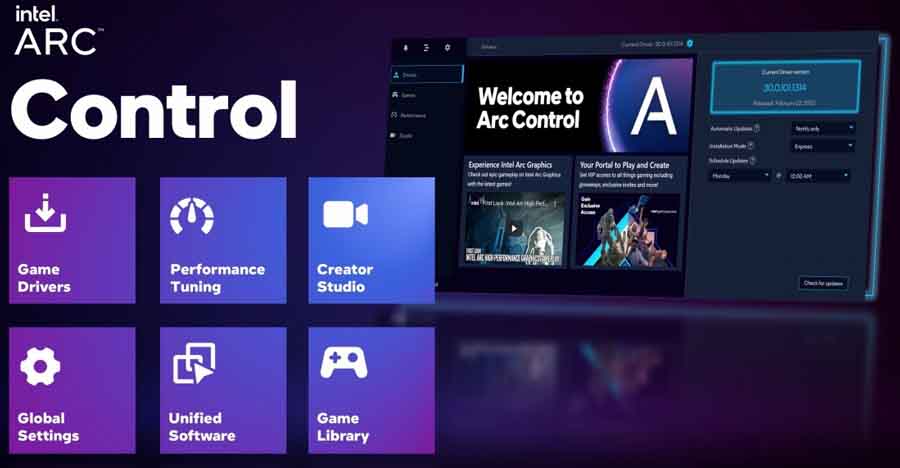 The first series of Arc GPUs will arrive on laptops. There will be three classes of Intel Arc A-series mobile GPUs, starting with the Arc 3. Intel has already confirmed two designs of Arc A3 mobile GPUs. Of the two, A350M will go into ultraportable laptops, while the A370M will be used in performance-focused thin-and-light laptops.

These GPUs will facilitate 1080p gaming. Intel is claiming 60 fps at 1080p games on popular titles with A370M laptops. 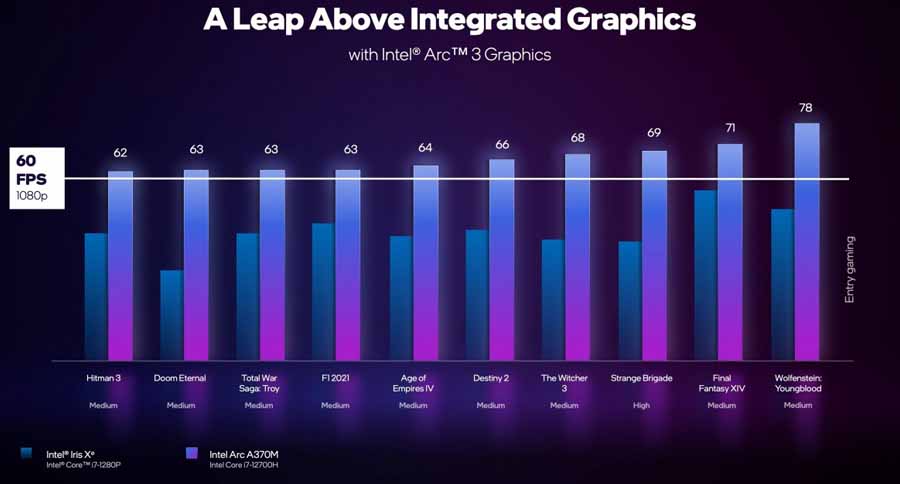 Arc 5 and 7 GPUs will be based on the same core architecture as Arc 3 but with bigger dies. Thus they will have room for more Xe cores, Ray Tracing cores, and GDDDR6 VRAM. They will arrive later this year.

Samsung Galaxy Book2 Pro is the first laptop to feature the new Intel Arc A-series mobile graphics. Intel is also working with other laptop manufacturers and it expects the starting price of Arc A3 equipped laptops to be as low as $899.