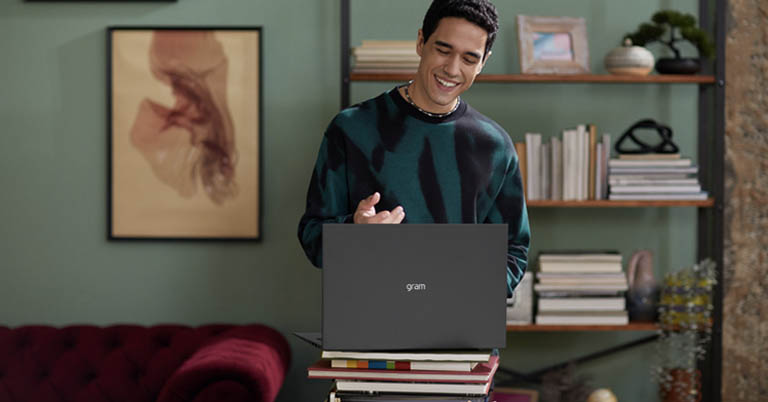 The latest lineup of the LG Gram lineup brings two new models to the already existing Gram and Gram 2-in-1 models. All the new laptops by LG are powered by the 13th Gen Intel “Raptor Lake” mobile processors in form factors ranging from 14” to 17”. The regular LG Gram even brings the option of discrete graphics. The 2023 LG Gram lineup brings Thunderbolt 4, HDMI, and Dolby Atmos audio.

The standout LG laptop of this year is undoubtedly the new Gram Style. It embodies the ultraslim nature of the Gram lineup while adding a bit of flair of its own to justify its name. It is not just made up of a single block of magnesium, LG has integrated glass into the design of the new Gram Style. As result, the laptop can dynamically switch its color irrespective of any shiny color option you opt for.

This glow extends to the keyboard deck inside too. The palm rest is one large smooth surface with no signs of a touchpad, except for the lights shining on the two side lights. These light up when you interact with the Dell XPS 13 Plus-like touchpad. LG has even integrated a haptic on the touchpad for satisfying feedback. 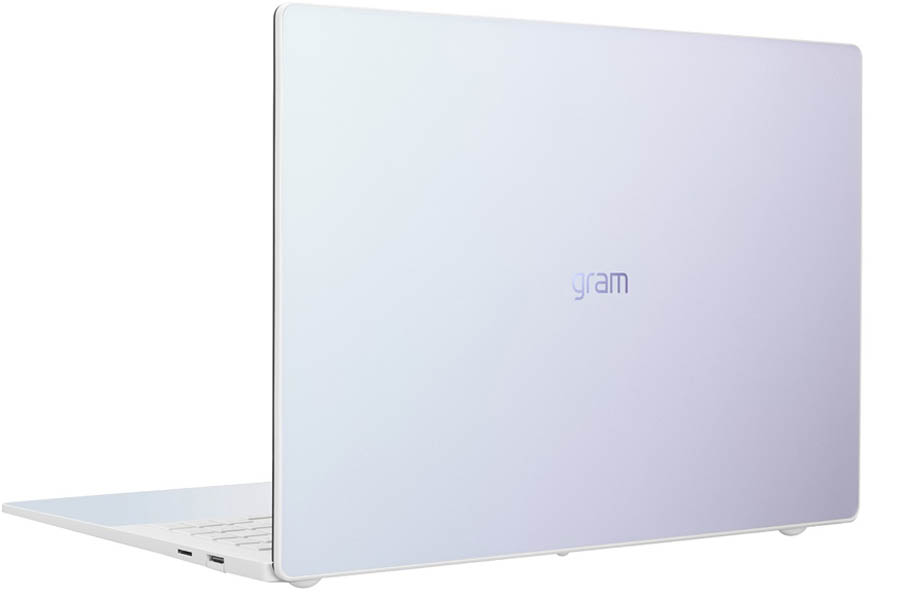 Another highlight of the LG Gram Style is its “Anti-Glare Low Reflection” display. Each LG Gram Style sport a 16:10 OLED with 400 nits of brightness. You can choose between a 16-inch model with a 120Hz refresh rate or a smaller 14-inch model that refreshes at a modest 90Hz rate. The two models also pack different-sized batteries—72Wh on the 14-inch and 80Wh on the 16-inch.

Next is the new LG Gram Ultraslim, the thinnest laptop in the lineup’s history—coming in between 10.99 – 12.55mm. Weighing in at 998 grams, it is also the lightest Gram in the new lineup— but not by a large margin. Fueling it is a 60Whr battery—the smallest in the new lineup, but that should not be a surprise given by sensitive LG has been for the weight of this laptop

Like the LG Gram Style discussed above, the new Gram Ultraslim also packs Intel’s latest laptop processors and has a military-grade certification. It comes in a single 15.6-inch OLED model with an FHD resolution and 60Hz refresh being nothing special to write home about. 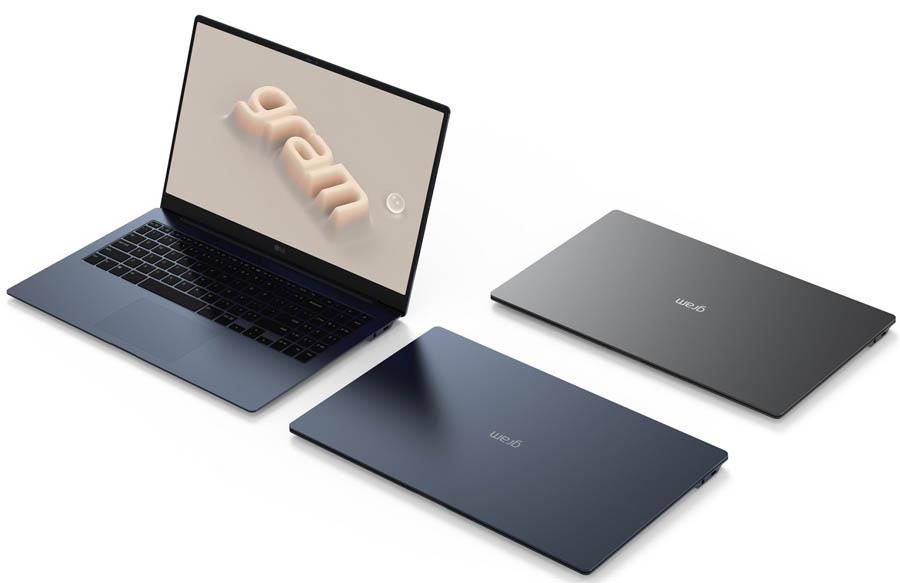 In addition to the Gram Style and Gram UltraSlim, LG has refreshed the regular Gram and Gram 2-in-1 laptops. The 2-in-1 model is available in 16-inch and 14-inch models— whereas the regular Gram is available additional 15” and 17-inch models. They are powered by the 13th Gen Intel Core processors, and LG even offers dGPU variants with GeForce RTX 3050 on the 17” and 16” LG Gram. These two laptops also offer variable refresh rates ranging from 31Hz to 144Hz.

While LG has not confirmed the pricing yet, the new Gram laptops. (2022) will start shipping to the US in February. We will update this article with the official price and availability if any laptops from the 2023 lineup of LG Gram (Gram, Gram 2-in-1, Gram Ultraslim, Gram Style) make their way to Nepal.