Home LG LG V30 Launched: Everything You Need to Know 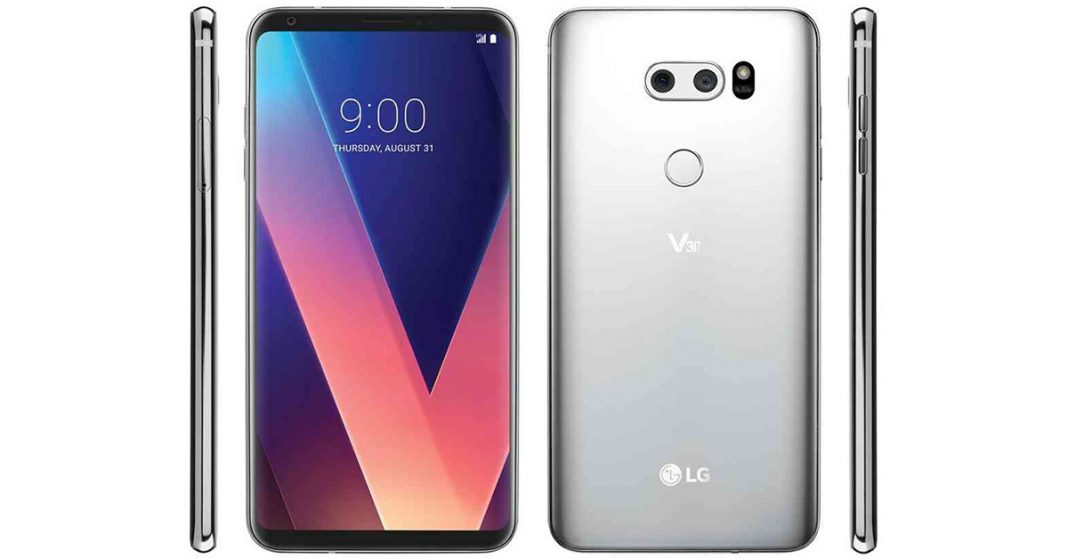 LG initiated the trend of bezel-less display for 2017 with the launch of LG G6. And today at IFA, LG announced its second flagship for the year, the long awaited LG V30 which has a similar aesthetics to the LG V20 but with a much minimal approach. The phone has removed the gimmicky second display and now stands tall with a bezel-less 6-inch display with 18:9 aspect ratio.

With LG V30, the V-Series has finally dropped the metal body and opted for more premium glass black. The glass back used here is protected by Gorilla Glass 5. The series has also dropped the secondary display up top, which was controversial as it proved to have no principle use. And more importantly, it has opted for OLED panel instead of an IPS panel. So now, LG V30 goes head to head with the Galaxy S8 with a 6-inch Quad HD P-OLED panel. The phone also somewhat resembles the Galaxy S8 from the front with round bezels but it doesn’t have an edge display. LG has definitely stepped up its display game this time around. 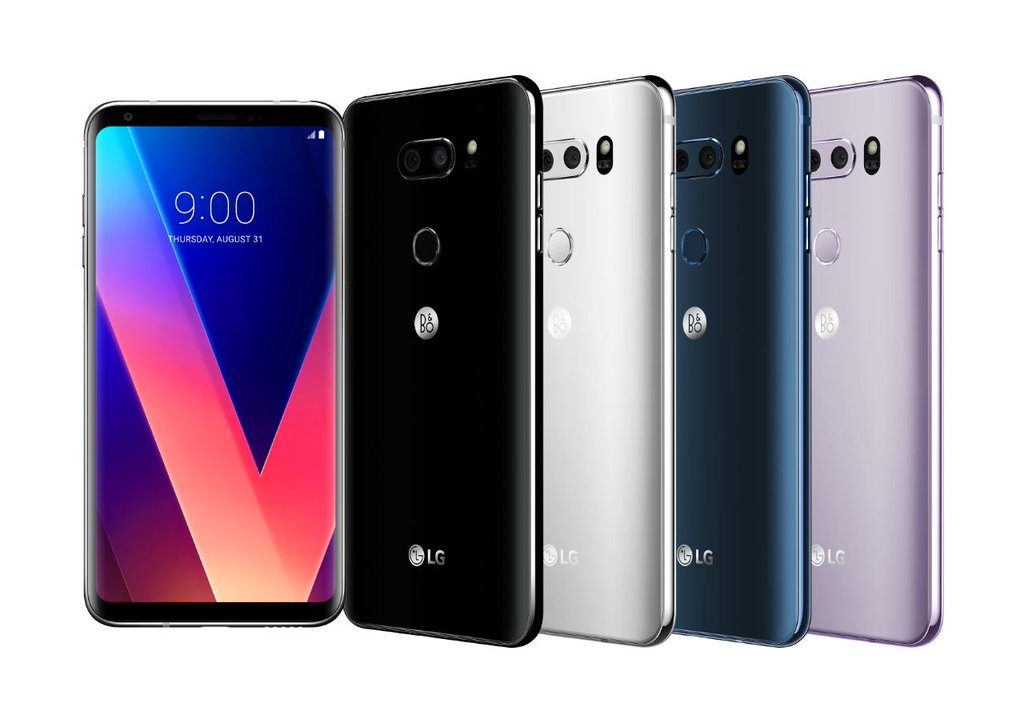 Like any other flagship, the V30 is powered by the latest Snapdragon 835 chipset coupled with 4GB of RAM. The performance of this device should be on par with any other flagships. The phone comes in two variants, one with 64GB storage and another with 128GB storage. The phone fortunately still has the option for expansion up to 256GB. The V30 has now addressed few of the essential features like IP68 water and dust resistant, wireless charging, Quad DAC for hi-fi audio and much improvement in the visual aspect. The phone is running on Android 7.1.2 Nougat with LG’s own UI on top which, still, is pretty crappy. The phone will be receiving the treat of Oreo soon.

LG V-Series is all about its camera performance. The new V30 comes with Dual Camera setup, the primary one carries a 16MP sensor with f/1.6 aperture and the secondary camera is of 13MP with f/1.9 aperture. Both of this camera is covered with Corning Gorilla Glass 4. The wide aperture of the camera will certainly help during low-light conditions. The secondary camera is a wide angle lens which gives 120 degrees field of view. The V20 introduced the manual settings while recording video which was first of its kind. In the new V30, it still offers the manual control in videos but it has something more to offer this time. With “Cine Video” mode, the V30 provides 12 Color Grade options which will step up the video game for more cinematic experience. This mode also enables to tap on something in the frame and zoom on it. While filming, the phone records lossless audio which is a niche feature. The LG V30 is the perfect phone for home grown movie makers and photography enthusiasts. And up front, it comes with a 5MP camera, which doesn’t seem to be compelling in the numbers game.

Also Read: Best Smartphones of 2017 to buy in Nepal 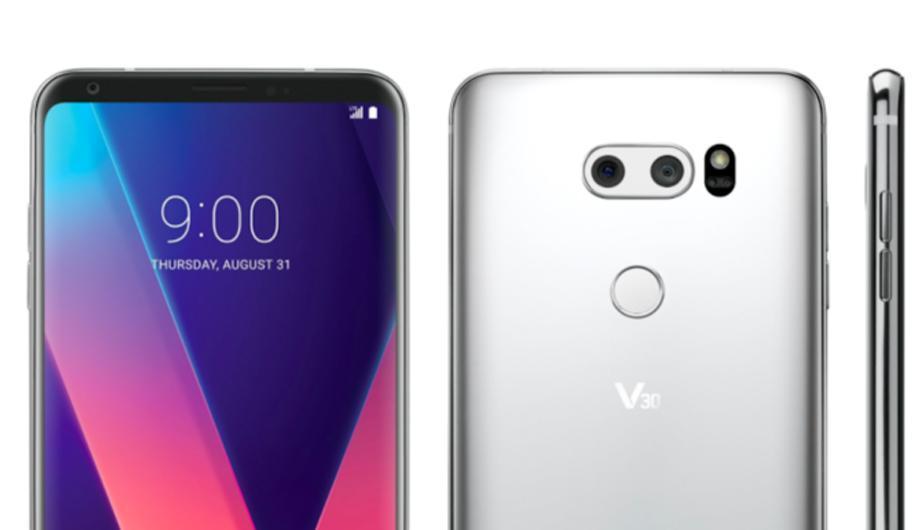 The LG V30 is backed up by an iffy 3300 mAh battery. Considering the specs of the phone, it is seemingly small but on the bright side, it comes with Quick Charge 3.0 which will juice up the phone in no time.