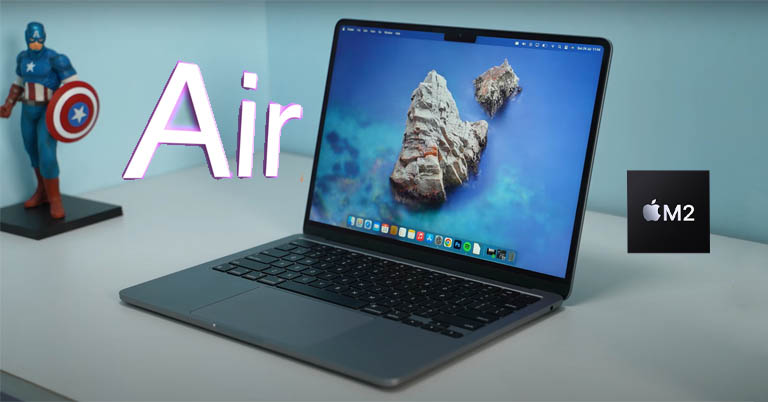 Apple announced the new redesigned MacBook Air with the M2 chip in the WWDC 2022. The entry-level MacBook went on sale worldwide from July 15 and is finally available for pre-order in Nepal. In this article, we will discuss the specs, official price, and availability of the Apple MacBook Air (M2) in Nepal.

You can now pre-order the Macbook Air (M2) in Nepal from Apple-authorized stores like Hukut. Hukut is even offering a MacBook Air sleeve worth Rs. 5,000 on every pre-order.

Let’s start with the chip. The new MacBook Air (2022) is the first laptop with the second-gen Apple Silicon M2 chip. Like the M1 chip, the new chip is based on unified memory architecture and focuses on power efficiency. Built on a second-gen 5nm node, Apple M2 has 20 billion transistors.

Apple M2 chip now features eight CPU cores, including new and improved efficiency and performance cores. It is paired with the next-gen GPU, which now has up to 10 cores. 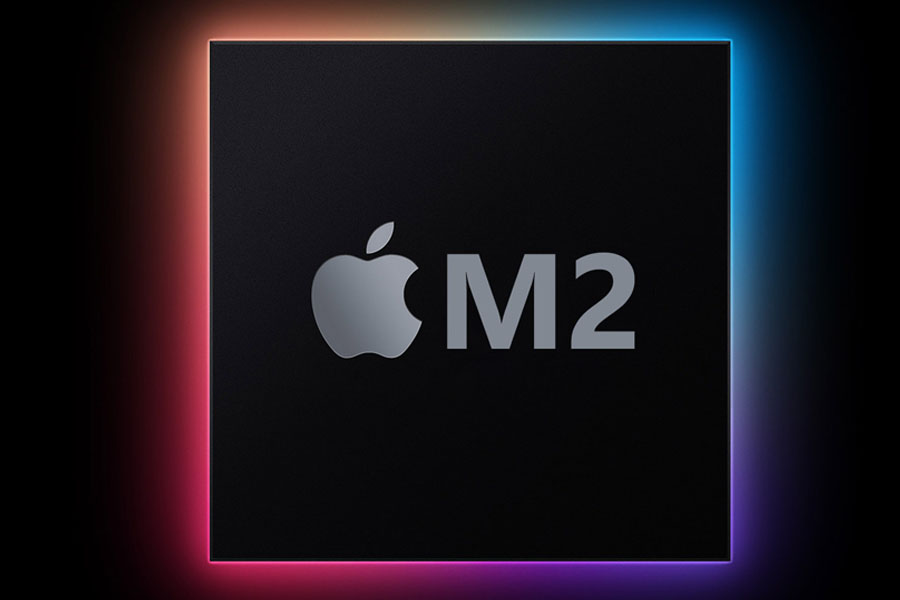 Compared to the M1, the M2 chip is 18% faster CPU-wise and 35% faster in GPU. Apple says that the chip can handle 4K and 8K videos better than the original M1 chip because of the new media and ProRes video engines.

In addition to the internals, Apple has also overhauled the design of the MacBook Air M2. The 2022 model moves away from the traditional wedge design in favour of the MacBook Pro-like look.

It has a metal unibody made out of recycled aluminium. It measures 11.3mm in thickness and about 1.25 kg in weight.

Apple is offering more colour options, too. You can now get the MacBook Air M2 in Midnight and Starlight shades in addition to the usual Space Grey and Silver options.

Moving on, Apple MacBook Air M2 now features a larger 13.6-inch Liquid Retina display with thinner bezels. The screen can produce over 1 billion colors and can get bright up to 500 nits.

Apple has cleaned up the space at the top to make room for a menu bar. It results in a bar-shaped notch for the 1080p FaceTime camera. 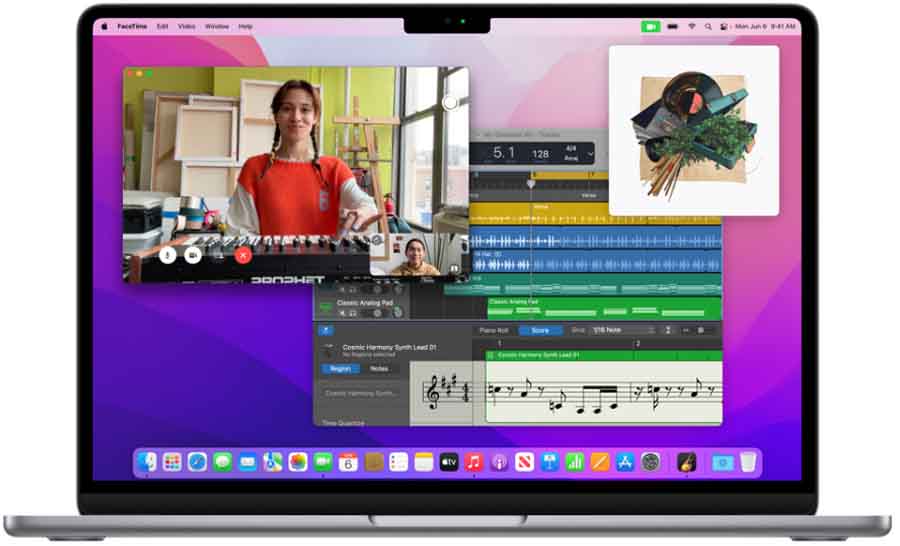 It offers twice the resolution and low-light performance of the last-gen solution as a result of a larger image sensor and efficient pixel technology.

Apple MacBook Air (M2) features a quad-speaker setup and a three-mic array. The latter is backed by Apple’s beamforming algorithm. The speakers support Spatial Audio and Dolby Atmos. To include all of it in a small chassis, Apple has placed the speaker and audio setup in the space between the display and keyboard

The new MacBook Air also marks the return of MagSafe charging to Apple’s affordable MacBook lineup. A dedicated charging port means users can use the two Thunderbolt Ports for other accessories.

However, the adapter is optional. You will only get a 35W power brick in the box. The one in the 10-core GPU variant features two USB-C ports to charge two devices simultaneously.

The M2-powered Apple MacBook Air features a Magic Keyboard with a dedicated function row. It even has space for a Touch ID and a Force Touch trackpad.

Along with the new MacBook Air, Apple even announced macOS Ventura which will come later this year. It will come with a bunch of new features like Stage Manager, Continuity Camera and Handoff for FaceTime, along with substantial improvements to Safari, Mail, Messages, Spotlight, and more.