Home Nokia Nokia 3.1 Plus with dual cameras and Helio P22 launched in Nepal 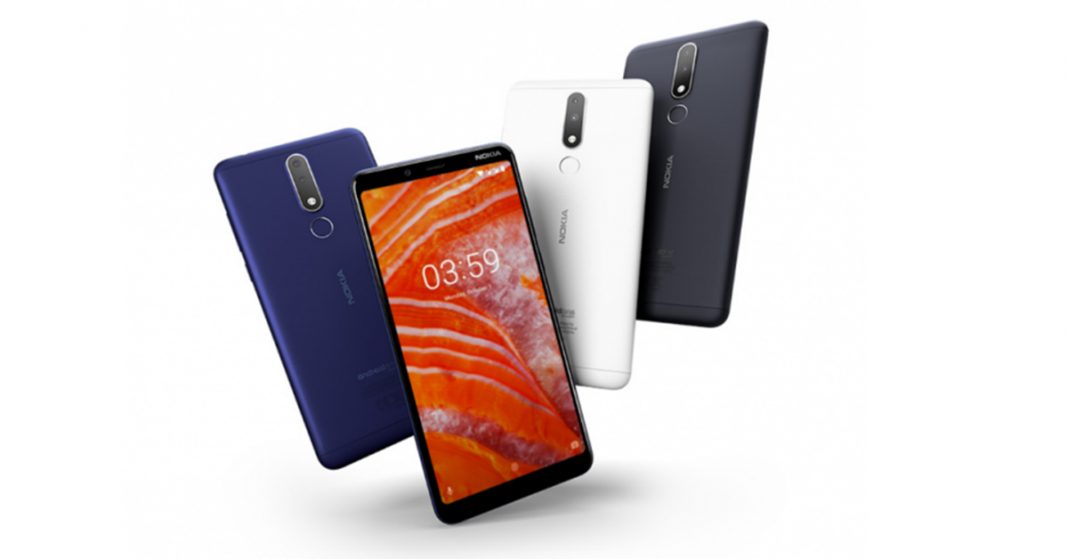 Nokia has been adding a lot of new mid-range smartphones to its arsenal these days. The Nokia 3.1 Plus is one of them, and this device has just entered the Nepali market.

On the software side, the 3.1 Plus runs on Android v8.1 Oreo. It comes under Google’s Android One project like every Nokia smartphone. So, you can definitely expect it to receive the Android v9.0 Pie update sometime in the near future. 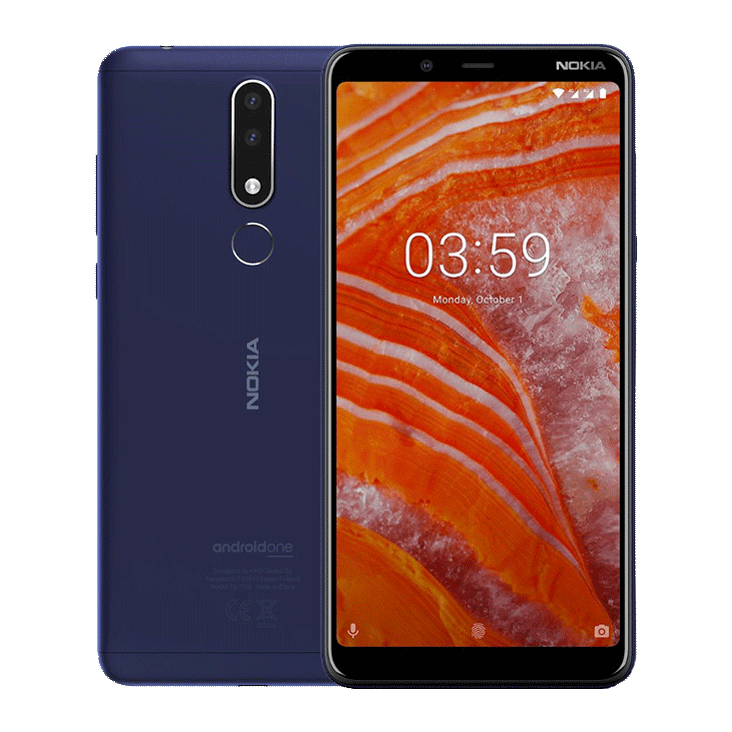 The Nokia 3.1 Plus features dual camera setup on the back equipping two 13-megapixel and 5-megapixel cameras with the secondary lens acting as a depth sensor. Likewise, there is an 8-megapixel selfie shooter on the device.

There is a rear-mounted fingerprint scanner on the smartphone. The Nokia 3.1 Plus comes with a 3,500 mAh Li-Ion battery.

Nokia 3.1 Plus Price in Nepal

The Nokia 3.1 Plus is already available in Nepal. It has been priced at Rs. 23,999. For that price, it will go head-to-head against smartphones such as the Xiaomi Mi A2 Lite and the Samsung Galaxy J7 Duo among others.