Home HMD Global Nokia 7 Plus: All the rumors in one place 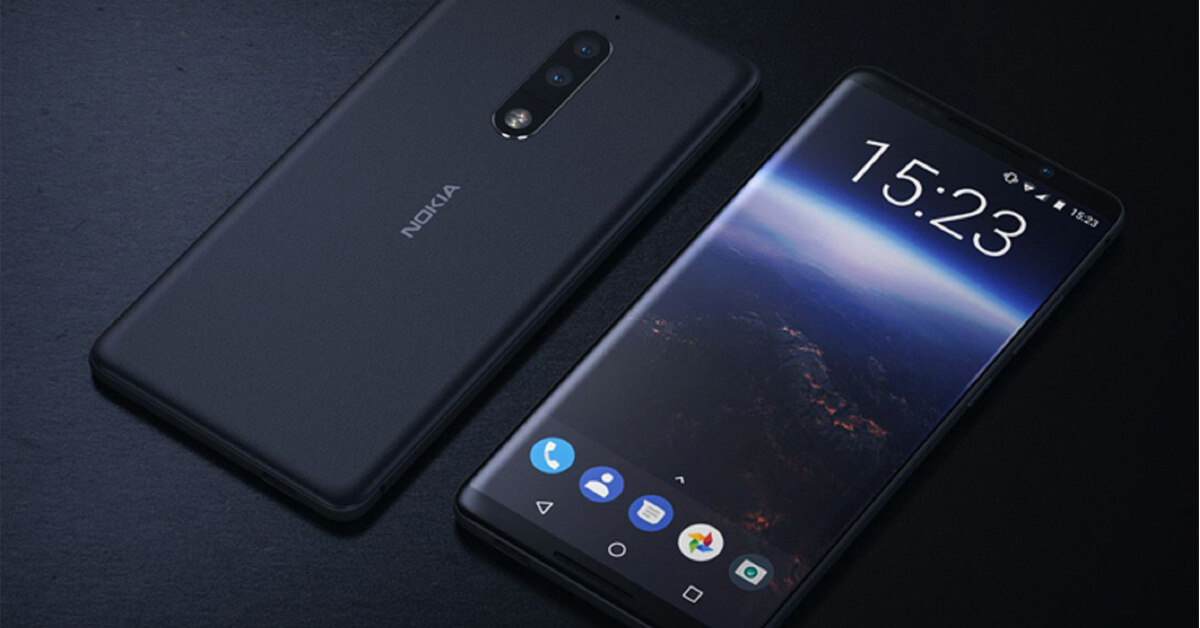 After the partnership with the HMD Global, Nokia has released Nokia 2, Nokia 3, Nokia 5, Nokia 6, Nokia 7, and Nokia 8 Android smartphones so far. And rumors are flying around in the market that the brand will fill the numerical voids in the existing smartphone models. That suggests that Nokia could probably surprise us with the Nokia 1 and Nokia 4. But when is that happening, we don’t know yet. However, out of the blue, the speculations of the Nokia 7 Plus is creating a buzz in the smartphone world these days. And here, we have tried to gather all the rumors about the Nokia 7 Plus with the speculated specifications.

Going through the naming hierarchy of the new Nokia smartphones, Nokia 7 Plus implies to be a premium midrange device. If the rumors are to be believed, the smartphone will follow the near bezel-less design with 18:9 aspect ratio. With the narrow bezels, the smartphone will go with the taller display. And the speculations suggest that the smartphone will inherit 6-inch Full HD+ IPS LCD display with the Gorilla Glass protection.

The device will be powered by Snapdragon 660 chipset aided by either 4GB or 6GB of RAM. In terms of internal memory, the device will possess 64GB onboard storage with the privilege of expansion via SDcard. On the optics side, all the rumors suggest a dual camera setup including the 12MP and 13MP sensors with Carl Zeiss lens on the back. But people do not seem sure with the kind of setup employed. Looking at the Nokia 8, we can guess a setup including Monochrome and RGB sensor. And on the other side, with the big names like Samsung and Apple going with the Telephoto + Wide-angle setup and many other brands imitating the move, we can expect a similar move from the Nokia.

Upfront, there will be a 16MP camera to take selfies and for video calling. Looking at past scenarios, we can predict that the Nokia 7 Plus camera app will contain the infamous Bothie feature. On the OS side, the device will come with the Stock Android Oreo out of the box. And turning back the previous records, the device will surely receive the updates in the future.

The device will come with the generous 3800mAh non-removable battery with the compatibility for the fast charging. And talking about the sensors, the Nokia 7 Plus will possess all the primary sensors with the fingerprint sensor on the back. A snappy fingerprint sensor is nothing new in the smartphones these days. But since the Nokia 7 Plus seems to possess all the trending features, the presence of the Face Unlock feature for an extra layer of security will not be a surprise.

The device will come with a metallic body with dust and water resistant build to add the elegance of the premium devices. The Nokia 7 Plus will also come with the port for the 3.5mm headphone jack.

And talking about the launch date, one clear guess will be the MWC 2018, which kicks off from the February 26. The frequent teasers from Nokia for the MWC 2018 have also cued to the prediction. But if even the device does not make in the MWC 2018, the device could be launched someday before the end of Q1.

Once the device gets launched in the global market, Nokia 7 Plus will soon make a presence in Nepal. The global launch date of the device is still under the veil, so its availability cannot be predicted yet. But we can expect the device to launch in at most a month later than the global availability of the device. When the device makes its way to Nepal, its price will be close to the international pricing.