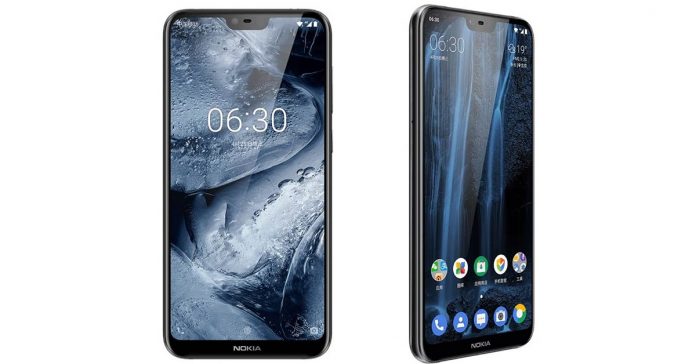 Seems like no smartphone brand can refrain themselves from providing a notch on their smartphones. In the stampede to put a cutout on the display of its smartphone, even Nokia could not hold back. Finally, it made a new handset official, which possesses an iPhone X like notch on the top. Dubbed as Nokia X6, the smartphone comes with some remarkable specifications.

As mentioned earlier, Nokia X6 comes with a notch, which is planted within the 5.8-inch display. The display features a resolution of 1080 x 2280 pixels contributing to 19:9 aspect ratio. This display, which features a pixel density of 435PPI is protected by Gorilla Glass 3.

The device is powered by Qualcomm Snapdragon 636 chipset, which is remarkably capable to handle the processes inside any mid-range handsets. In terms of memory configurations, Nokia has announced three variants. The base or the modest variant comes with 4GB of RAM and 32GB of onboard storage. Other two variants are gifted with 64GB internal storage and either 4GB or 6GB of RAM. The handset also has a hybrid slot to expand the storage provided.

On the optics side, the handset carries a pair of cameras at the back. The dual camera setup at the back comprises a 16MP, f/2.0 sensor aided by 5MP, f/2.2 monochrome sensor. Dual cameras definitely suggest fancy Bokeh effect on the images. Along with that, the rear camera on the Nokia X6 is also gifted with some nifty AI tricks like face recognition, dynamic expression, and filters.

Up front, there is a 16MP selfie shooter, which comes with a wide f/2.0 aperture. The front camera is also clever with the AI stuffs; it recognizes the faces and enhances the beauty (maintaining color balance, suppressing the scars and blemishes in the images, etc.). The smartphone also features Face Unlock feature in which the front camera plays a vital role. Not just the Face Unlock feature, the handset also comes with a rear-mounted fingerprint sensor to evade the security vulnerabilities.

On the software side, the X6 runs on Android Oreo (v8.1) out of the box. The smartphone is also promised with the upcoming Android P updates. There is a 3060mAh battery provided with the handset, which gulps the injected power through a USB Type-C cable. Since the smartphone supports Quick Charge 3.0, the battery on the handset can be injected up to 50% of charge in merely 30 minutes. 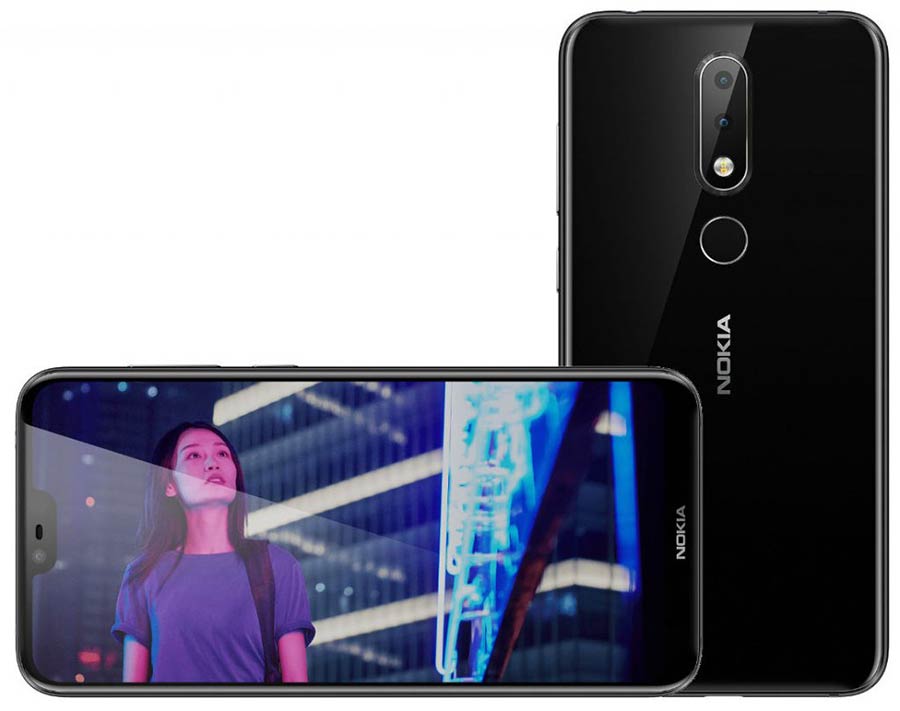