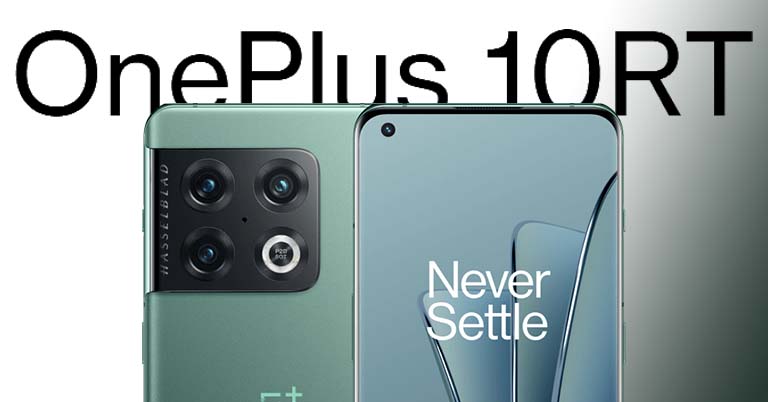 Following the debut of the OnePlus 10R a few months ago, the firm is now preparing to introduce another sub-flagship phone in India named the OnePlus 10RT. It is the successor to last year’s OnePlus 9RT, which recently gained BIS certification. So, let’s go through all of the leaks and rumors surrounding the upcoming OnePlus 10RT.

The smartphone was recently certified by BIS with the model number CPH2413. The news came as a surprise since the OnePlus 10T was expected to be the company’s last flagship of the year. In any case, its inclusion in the BIS confirms the device’s existence.

In addition to certification, Mukul Sharma, a reliable tipster from India, revealed a few specifications of the device. Per him, the OnePlus 10RT will have a 120Hz AMOLED display and will be available in two storage options: 8/128GB and 12/256GB. In terms of software, it is likely to ship with OxygenOS 12, which is based on Android 12.

The smartphone will include a triple camera arrangement on the back, led by a 50MP lens. Following that are 8MP and 2MP lenses, which will most likely feature ultrawide and macro sensors. On the other hand, the front display will house a 16MP camera.

For the time being, we can only confirm that the OnePlus 10RT is in the works and will launch in India sooner or later. Aside from that, no further information about the device’s launch or availability has surfaced online just yet.