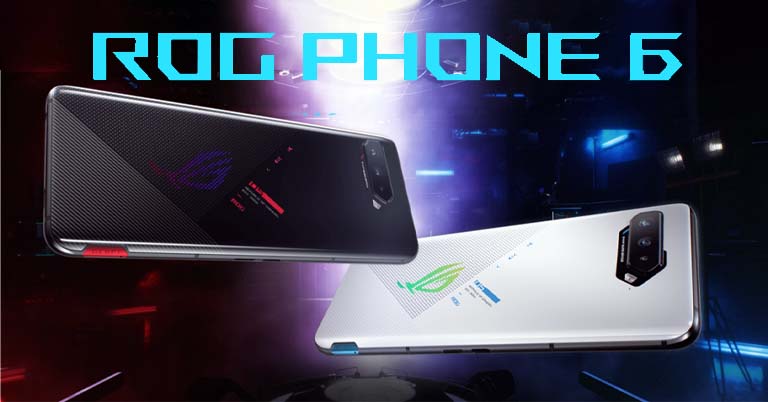 A day after the unveiling of the Xiaomi 12S Series, Asus will announce its own Snapdragon 8+ Gen 1-powered flagship phone. So, let’s get into the leaks and rumors surrounding the Asus ROG Phone 6, along with its specifications, features, and official launch date.

The ROG Phone 6 has recently been certified by TENNA under the model number AI2201_B. Per the listing, it measures 10.39mm thick and weighs around 229 g. That makes it slightly lighter than its predecessor. The smartphone has a 6.78-inch AMOLED screen on the front. Additionally, the company has officially revealed that the ROG Phone 6 would offer a refresh rate of 165Hz.

On the performance front, it will be powered by a Snapdragon 8+ Gen 1 chipset. The TENAA listing also reveals 18GB of RAM and 256GB storage variant of the phone. To keep the thermals in check, the brand has included an improved vapor chamber cooling system.

Furthermore, the phone will be powered by a dual-cell 6,000mAh battery with 65W fast charging support. It is anticipated to include a 64MP triple back camera and a 12MP selfie camera. 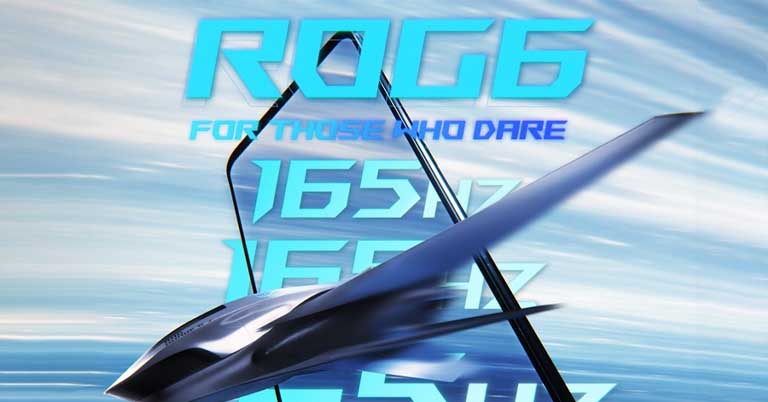 Aside from TENAA, the ROG Phone 6 was also seen on Geekbench. The certification further confirms that the phone will be powered by a Snapdragon 8+ Gen 1 SoC. It also reveals that the handset will boot on the latest Android 12.

Talking about the design, Asus is sticking to its principle of no notch and no punch-hole for its gaming phone. Both the ROG Phone 6 and 6 Pro will sport traditional design with bezels.

Leaked renders by Evan Blass have sort of confirmed few design changes at the back. Asus has moved the Matrix display closer to the edges and the camera bump has gone through a slight change as well.

Moreover, thanks to the engineering samples Asus sent out to a few creators, we can expect a semi-transparent version of the ROG Phone 6 and 6 Pro. Maintaining the Cyberpunk aesthetics, the early sample unit featured a futuristic semi-transparent back giving a glimpse of the internal structures. 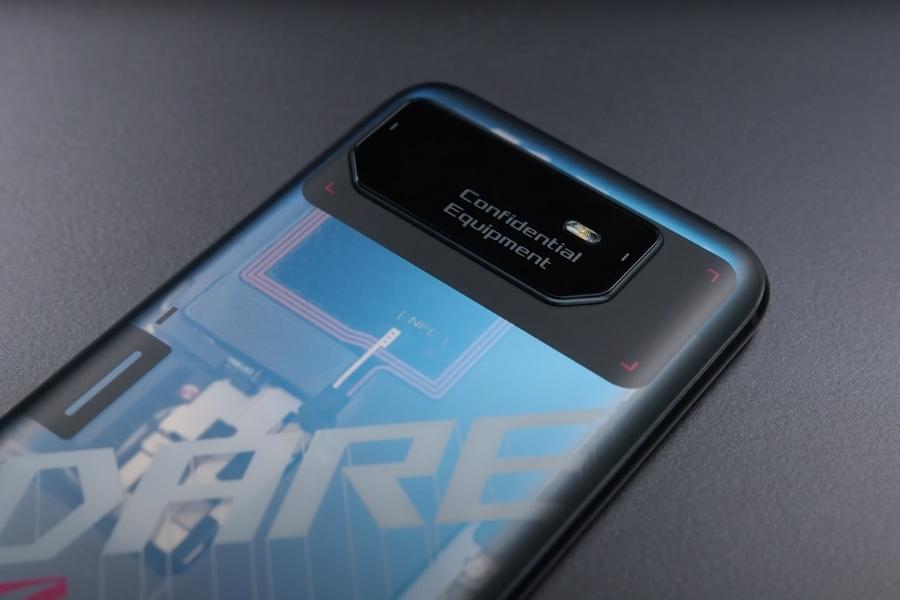 Besides the red ROG logo, the back has “DARE” written in big and bold letters. As of now, it is not sure if the phone will be available in other finishes.

Asus has kept the dual USB-C setup alongside the 3.5mm headphone jack.

In addition, Asus is touting the Asus ROG Phone 6 as the first splash-resistant gaming phone as the phone will have IPX4 rating.

Along with the ROG Phone 6 Series, Asus will introduce a new AeroActive cooler. The active cooling accessory seems to have gone through a design overhaul this time around. However, it still retains the two clickable buttons, one on each side of the fan. As previously announced, Asus will officially unveil the ROG Phone 6 and 6 Pro in China, Taiwan, and the US. The company has even announced that the two phones will make their way to India as well.