Home 5G OnePlus Nord sold out during its first pre-order 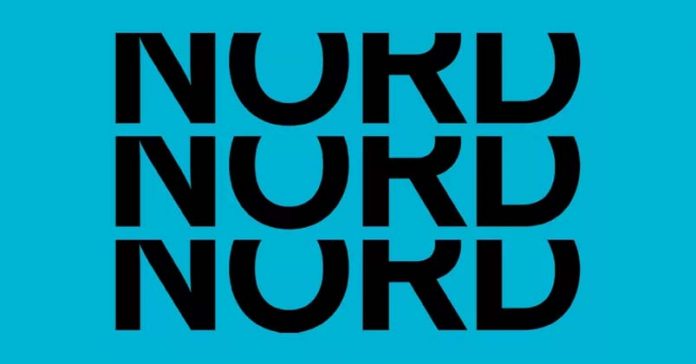 For years, OnePlus has established itself has the manufacturer of value-oriented smartphones that ace out on performance. And on each new iteration of products, the company’s pricing has gradually deviated from what it originally stood for. The recent OnePlus 8 and 8 Pro may have been the last straw, as there had been reports of a new cheaper OnePlus phone swarming the internet ever since. Here, we’ll be discussing the latest rumors and leaks surrounding the specs, expected price in Nepal, launch, and availability of OnePlus Nord.

While the earliest rumors of OnePlus Nord suggested that it would be named OnePlus Z or OnePlus Lite, we now have official confirmation on the name. The OnePlus Nord is a low-cost premium midrange alternative to the 8 series; that drastically cuts costs while retaining the signature OnePlus performance standard. And it is just a start, the company will be launching a new series of affordable smartphones. 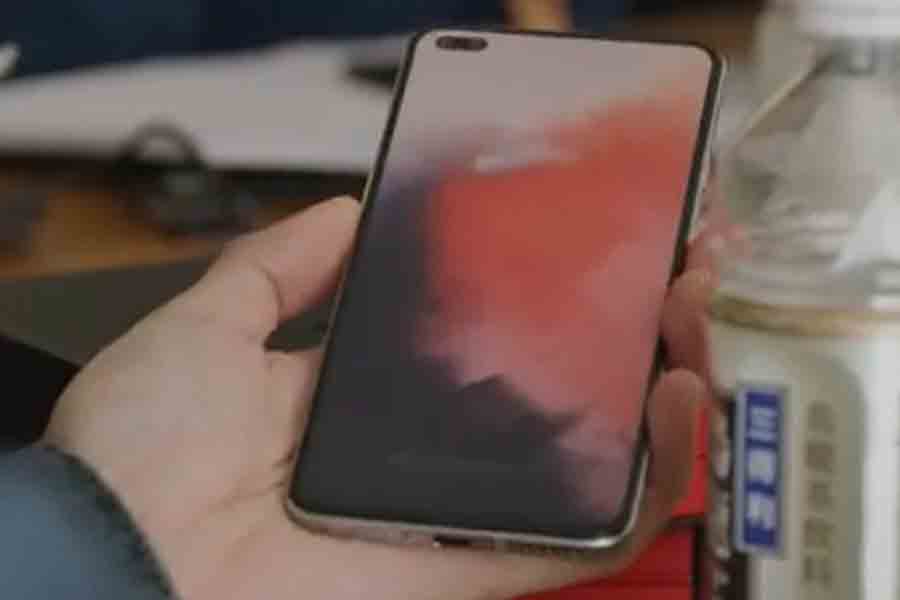 We had been on the fence regarding the actual display size, which was rumored to be either 6.4 or 6.5-inches. But the latest leak suggests that the upcoming OnePlus Nord will have a 6.55″ Super AMOLED display instead. The leak in question comes from a tread in an Indian online forum called “DesiDime“. Some users posted a recent survey they received on an app called “PayBack”, likely revealing the specs of the upcoming OnePlus Nord. The phone shown in the video reveals a pill-shaped cutout for the dual-selfie camera setup. It is placed at the top left corner of the screen as in the OnePlus 8 series. Previous renders had hinted that the device would come with a circular punch hole on the top center of the screen.

On the performance end of things, the earliest rumors of the OnePlus Nord stated that the phone will come with MediaTek’s Dimensity 1000 SoC. It is the company’s first 5G chipset, and it has an integrated 5G modem as well. However, OnePlus phone with the model number “AC2003” was recently spotted on the Geekbench with 12GB of RAM and an octa-core Qualcomm processor. Though it doesn’t specify the processor used, the “lito” motherboard and processor identifier point to Qualcomm’s Snapdragon 765G. And from the survey that I talked about earlier indicated a “5G-enabled Snapdragon 765 processor” with 6GB of RAM and 128GB of storage. So, the OnePlus Nord may come with up to 12GB of RAM, and either 128 or 256GB of non-expandable storage. Though it is easy to dismiss that the OnePlus Nord will equip the 765G, we can’t help but speculate that a Density 1000-version is coming as well. This could be a slightly expensive alternative to the Snapdragon variant.

In terms of cameras, all the leaks point to a uniform triple camera setup; but only in terms of the number of lenses available. OnLeaks’ renders suggested that the cameras would be arranged vertically. But the recent video showcases an L-shaped arrangement.

The primary selfie camera may be a 16MP sensor. Similarly, earlier leaks indicated a 48MP primary + 12MP + 13MP camera setup. The primary sensor could be the same one from the OnePlus 8 series with Laser AutoFocus and OIS. 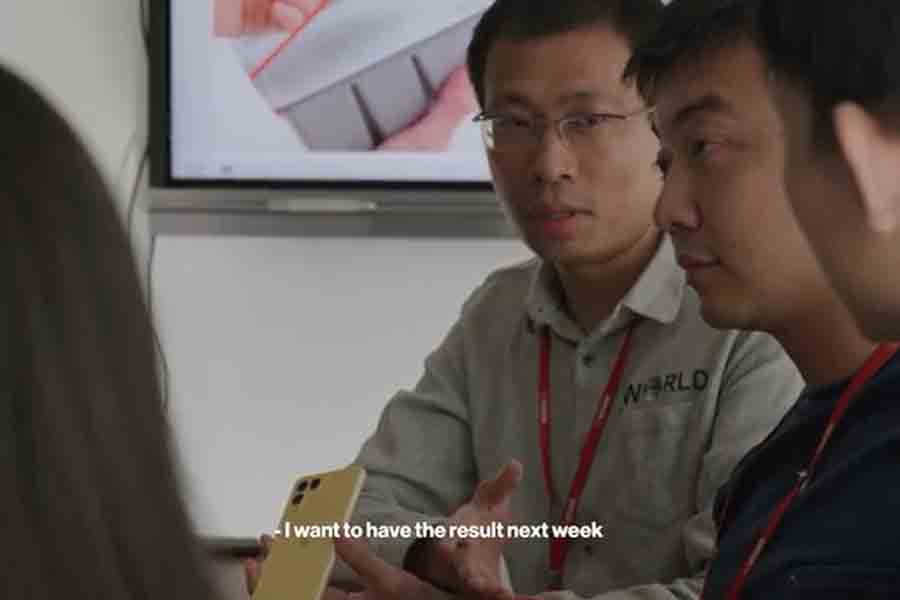 Yet, the same survey mentions a different setup altogether. According to it, the OnePlus Nord has a 64MP primary sensor (most likely the Sony IMX686), a 16MP lens (probably an ultrawide sensor, but could be a telephoto lens), and finally a 2MP sensor (either macro or depth). Coming to the front cameras, the latest leaks confirm the existence of a dual-camera setup.

Getting to the batteries, OnePlus Nord was initially rumored to have a decent 4000mAh battery with 30W fast charging. Here as well, the PayBack survey positively contradicts the early rumors with a 4300mAh cell with the same 30W fast wired charging. As expected, the phone won’t come with wireless charging that the company debuted in the OnePlus 8 Pro.

OnePlus Nord will run on OxygenOS 10 (based on Android 10) out of the box. It will also have an in-display fingerprint scanner.