Xiaomi is closing the year on a high note — the company recently held a huge event in China for the Redmi sub-brand. At the event, we saw a bunch of exciting launches like the Note 12 Pro Speed Edition and Redmi Watch 3. However, the event was headlined by the new K60 series, which included three new devices. So, in this article, we will discuss the Redmi K60 series in more detail, including the specs, features, expected price, and availability of the K60E, vanilla K60, and K60 Pro in Nepal.

Let’s start with the elephant in the room. Redmi K60 Pro is the brand’s latest flagship smartphone, with the new Snapdragon 8 Gen 2 processor. As a result, K60 Pro claims a 37% faster CPU and a 42% better GPU than its predecessor. In addition, it also has hardware-accelerated ray tracing— just in case it becomes a thing in mobile gaming.

The chip is paired with up to 16GB of LPDDR4x RAM and 512GB of UFS 4.0 storage. They work in tandem with Xiaomi’s self-developed multi-tasking algorithm to achieve flagship-grade scheduling and a lag-free user experience. 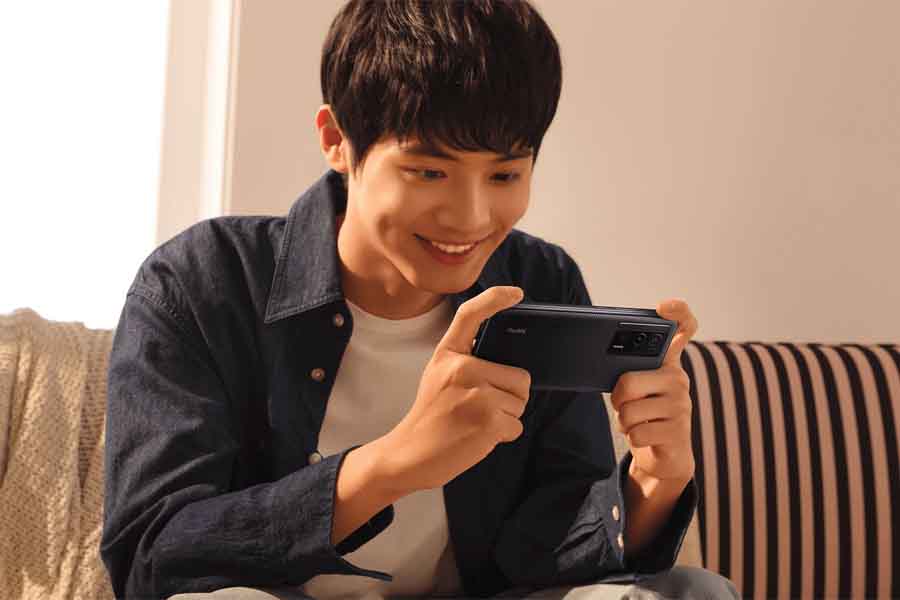 On the software side, Redmi has implemented what it calls the FEAS 2.2 system. It improves the gaming experience through dynamic frame stabilization and enhanced visuals while doubling down on the power efficiency side of things

For sustained performance, Redmi has stacked the K60 Pro with a large 50000 sq.mm stainless steel VC with liquid cooling. In addition, the phone has a 6933 sq mm graphite heat dissipation layer with 15% higher thermal conductivity.

The phone is fueled by a 5,000mAh battery with support for 120W wired charging, thanks to the in-house Surge P1 charging chip. Thus, the phone can go from 0 to 100% in just 19 minutes. Likewise, you also get K-series’s first 30W wireless charging, and Redmi even introduced a compatible wireless charging pad that users will have to buy separately.

Redmi K60 Pro sports a 6.67-inch flat AMOLED screen with a 2K resolution. It refreshes at 120Hz and boasts 480Hz touch sampling rate. The screen has a 12-bit color depth, enabling 68.7 billion colors and 100% DCI-P3 coverage. It is compatible with HDR10+, HDR Vivid, Dolby Vision formats and can get as bright as 1400 nits. Other highlights of K60 Pro include 1920Hz PWM Dimming, 360° light sensors, and an in-display optical fingerprint scanner with heart rate detection. The phone is available in four color options: Green, Black, White, and Champion Performance Edition. The latter is reminiscent of the K50 Gaming Edition born out of Redmi’s partnership with Mercedes-AMG Petronas Formula One Team.

Regardless of the color options, Redmi K60 Pro has the same rectangular camera module on the back. It is home to a triple camera setup consisting of a 50MP primary, an 8MP ultrawide, and a 2MP macro sensor. Redmi has used Sony’s IMX800 sensor for the primary camera, pairing it with Optical and Electronic Image Stabilization mechanisms.

Next, we have the vanilla Redmi K60 which shares a bunch of attributes with its Pro model. It sports the same design and display as its Pro sibling. However, it is powered by the last year’s Snapdragon 8+ Gen 1 processor. Then there is the 64MP sensor replacing the Sony IMX800 as the primary camera. It has a bigger 5,500mAh battery but keeps the 30W wireless charging. It misses out on the Surge P1 chip, thus, capping out at 67W charging. 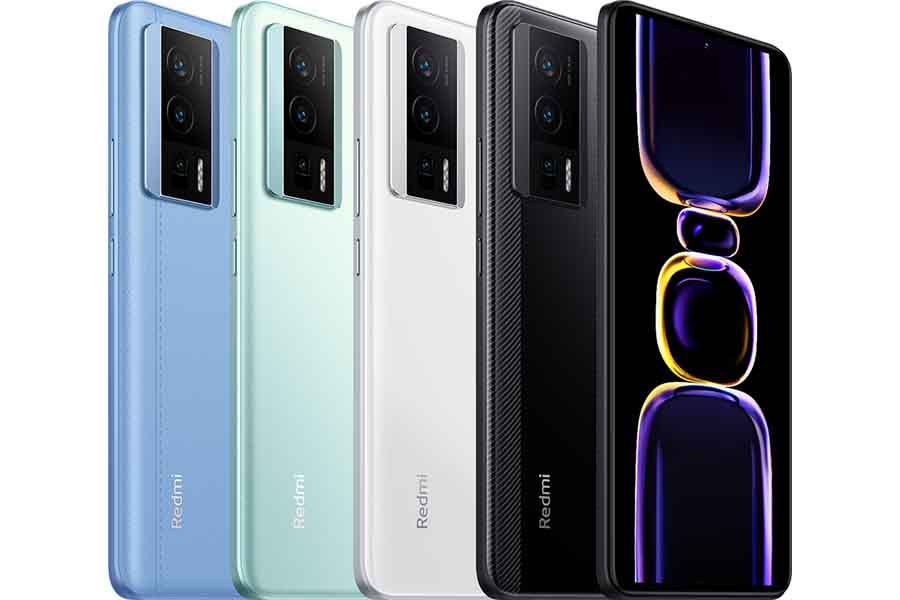 It is the first E-suffixed smartphone in the Redmi K series. It is meant to be the cheaper alternative to the K60 Pro and K60. Still, it packs a premium chipset in the form of MediaTek Dimensity 8200, first used on the Vivo S16 Pro. As a result, it comes with the last-gen LPDDR4x RAM and UFS 2.2 storage. At the first glance, the 6.67-inch AMOLED screen looks just like its bigger siblings, but it is a 10-bit panel with just 1200 nits of brightness. That said, it gets to boasts the Corning Gorilla Glass Victus protection.

At the camera department, there is a triple camera setup with a 48MP primary sensor, 8MP ultrawide, and a 2MP macro sensor. The battery is slightly bigger at 5,500mAh. It retains the 67W charging of the vanilla K60 but has no wireless charging support. 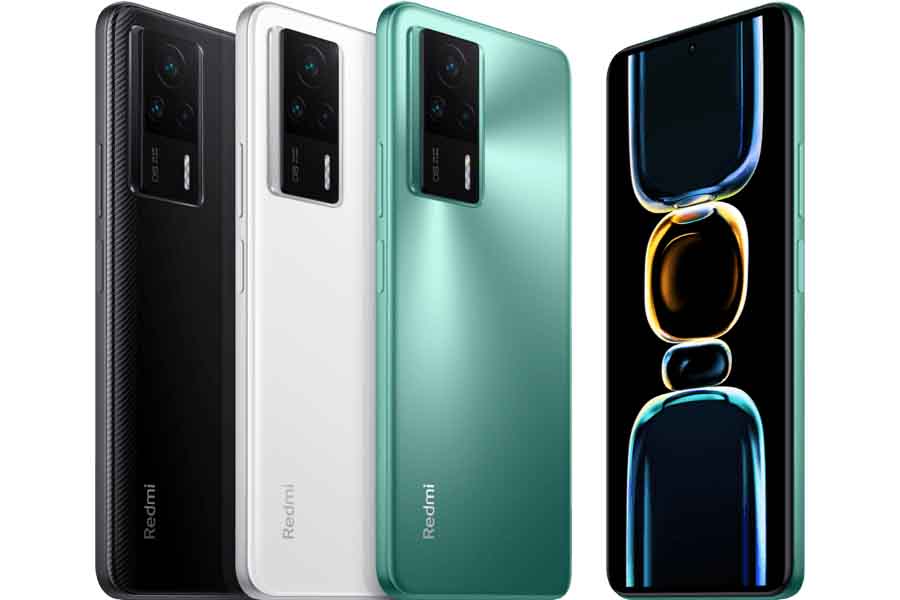