Home Redmi New Xiaomi devices on 3C listing. Could it be the Redmi Note... 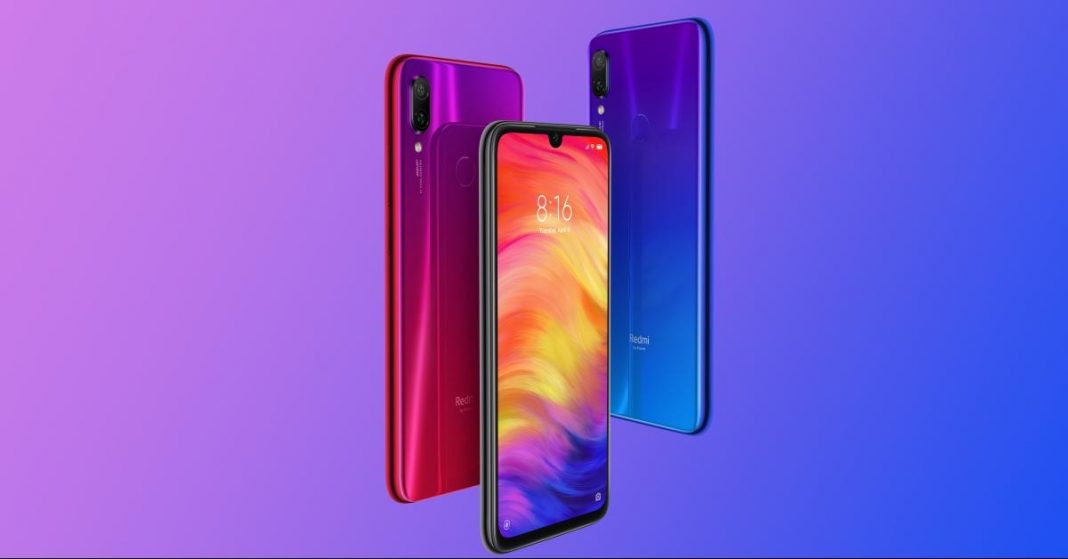 Redmi Note 7 and Note 7 pro garnered a huge fan base. Great specs coupled with an affordable price. What more does a user want right? Well, a new report has emerged online that might excite the Redmi fanbase. We’ve known for quite a while that Redmi is working on the Redmi Note 8 series. The emergence of two new Xiaomi devices on 3C authority has led to many speculating that one of them might just be the Redmi Note 8.

One of the listed Xiaomi smartphone to be certified by China’s 3C authority comes with MDY-09-EK charger. It means that the phone with M1908C3IE and M1908C3IC variants supports only a 10W charging. Considering the fact that the Redmi Note 7 itself supported an 18W charging, we can safely say that this model is not the Redmi Note 8.

However, the other device with variants, M1906G7E and M1906G7T comes with an MDY-10-EC charger. Meaning, it supports up to 18W rapid charging. This feature of this device in the listing has sprung rumors claiming that this might just be the Redmi Note 8. Although, there’s a possibility that none of these devices is the Note 8. And they both belong to a completely different series. Thus it would be wise to wait for an official announcement from Xiaomi.

The constant rumors surrounding the Redmi Note 8 suggests that it will be the first Redmi phone with a 64MP quad-camera setup. It might still have a waterdrop notch on the front similar to its predecessor. Furthermore, the fingerprint sensor might be an in-display or a side-mounted one. Also, Redmi has previously teased a gaming smartphone using MediaTek Helio G90T chipset. So, there’s also a possibility that the tease might have been some sort of reference to the Redmi Note 8.

Once released, the Redmi Note 8 will certainly receive stiff competition from Realme 5 and Realme 5 pro. Additionally, Realme is also expected to launch a 64MP camera smartphone by October. The phone will probably be the new Realme X Pro. To compete with it, Redmi is working on an upgraded version of Redmi K20 Pro. So, there’s a lot to come from Redmi. Thus, the rumors on the internet might be about any one of the Redmi phones. What I’m trying to say with all this is that the rumors at the end of the day are just rumor. Take them with a grain of salt. And wait for an official confirmation before believing anything completely.