Samsung announced the 4G variant of Galaxy A22, alongside its 5G model back in June. Among the two, the former has finally hit the Nepalese market. Here, we will talk about the key specifications and features of the Samsung Galaxy A22 (4G) along with its official price in Nepal.

Galaxy A22 is both slimmer and lighter than its 5G sibling. It is 8.4mm thick and weighs around 186 grams. The device features a 6.4-inch display with a waterdrop notch. It is a Super AMOLED panel contrary to the TFT screen on A22 5G. Yet, its resolution is restricted to HD+. Still, this screen supports a 90Hz refresh rate. 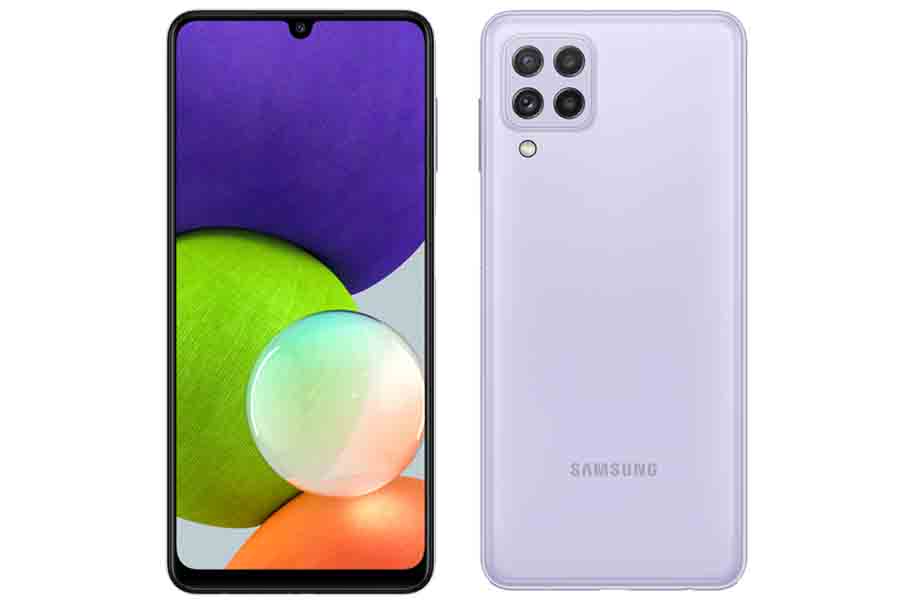 The phone has rounded edges and a left-aligned camera bump. The LED flash is now outside of the bump. Galaxy A22 4G is available in four colors – Black, Mint, White, and Violet.

Powering the device is MediaTek Helio G80. It is a 12nm chip which can be seen in Samsung’s Galaxy A32 (4G) as well. The chipset comes with MediaTek Hyper Engine, which improves gaming performance through better management of CPU, GPU, and network resources.

Galaxy A22 arrives in two RAM variants – 4GB and 6GB. Users can between 64GB and 128GB of internal storage.

The device flaunts a quad-camera setup at the back. The highlight here is the 48MP primary camera, which comes with Optical Image Stabilization (OIS). There is an 8MP camera with a wider Field of View. Accompanying them are two additional sensors for portrait and macro shots. There is a 13MP selfie shooter up front. 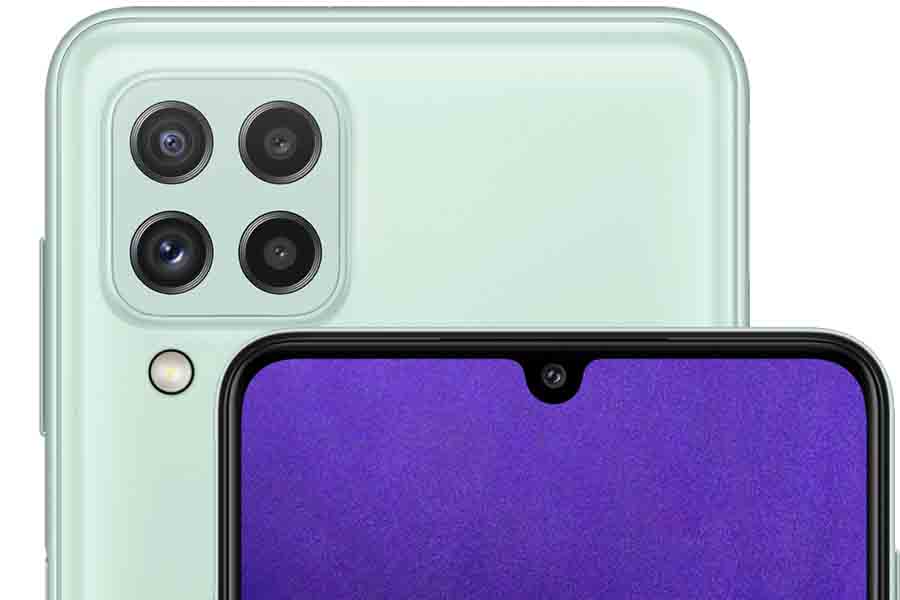 Fueling the device is a 5,000mAh battery that supports 15W fast charging. The phone supports Dolby Atmos audio, and it features a side-mounted fingerprint scanner for biometrics.

The price of the Samsung Galaxy A22 (4G) in Nepal is NPR 27,999 for the 6/128GB variant. It is up for pre-order from Sastodeal until 6th July where two lucky buyers get a chance to win a Samsung AKG Earphone worth NPR 2,399.