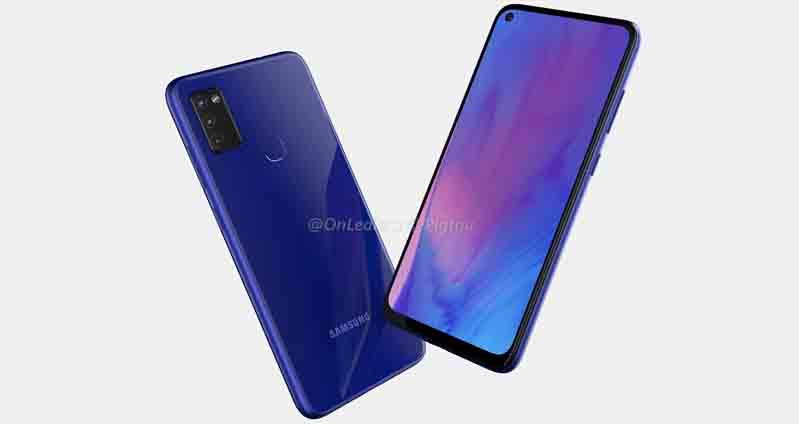 This year, Samsung has launched quite a few smartphones under the M-series. In fact, smartphones like Galaxy M21 and M31 rank among the best mid-range devices. And now, reports have surfaced indicating that Samsung is working on a more premium Galaxy M41. So, let’s take a look at all the rumors and leaks surrounding Samsung Galaxy M41, along with its specs, features, expected price, and launch.

Earlier it was reported that Samsung will dump the Galaxy M41 and work on the new Galaxy M51. If you remember, there was no M50, to begin with. Thus, Galaxy M51 was supposed to be the natural successor to the M40. There were also rumors that Samsung was planning to use AMOLED screens from a Chinese manufacturer and Samsung had to drop the plan after the supplied screen failed to pass the standard tests.

However, all the rumors seem to be false as Samsung Galaxy M41 has already passed through 3C certification.

Rumors about the upcoming Galaxy M41 have been on the internet since last year. However, it was only in March this year that we got a look at what the device may look like. A reliable tipster, OnLeaks, partnered with Pigtou to reveal the design of the device. 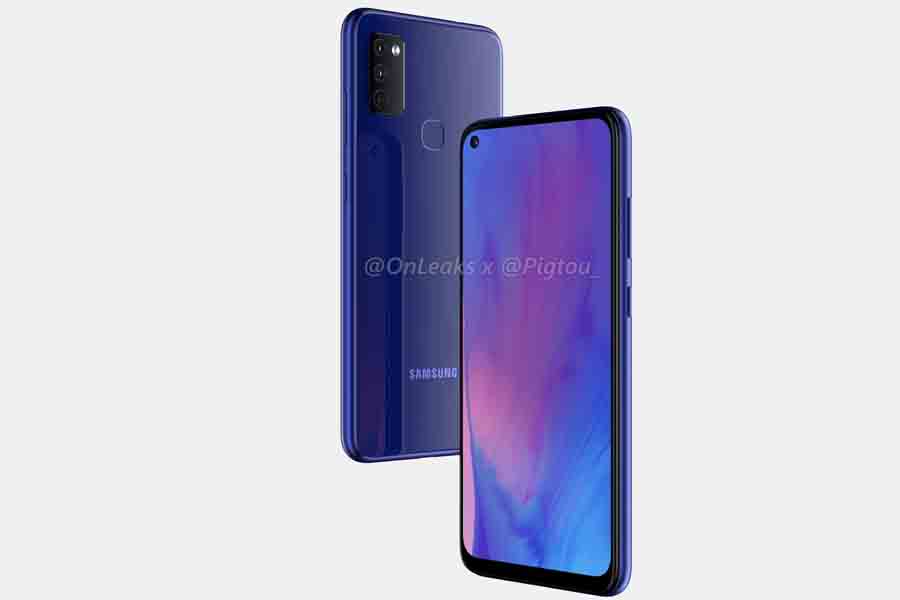 According to Pigtou, the device will feature a 6.5-inch Super AMOLED display. It will sport a circular cutout on the top left corner of the screen to house the front-facing camera. Despite having an AMOLED display, the fingerprint sensor is mounted on the back of the device. Consistent with the recent Galaxy devices, Galaxy M41 will feature a rectangular camera module.

Back in August, it was said that the device would feature a new chipset in the form of Exynos 9630. However, looking at the recent trends, Galaxy M41 is more likely to feature the same-old Exynos 9611 SoC instead. This particular chipset has made its way into numerous Galaxy smartphones this year, including Galaxy M31 and A51. Like the A51, it will be available with 6GB of RAM and 128GB of internal storage. The device will feature a dedicated microSD card for storage expansion.

Though the initial renders reveal a triple camera setup, Galaxy M41 will likely a feature quad-camera setup on the back. The primary camera will make use of the 64MP Samsung ISOCELL Bright GW1 sensor. It will be accompanied by a 12MP ultra-wide sensor. Similarly, the device will also have a depth sensor and a macro sensor, both of 5MP. 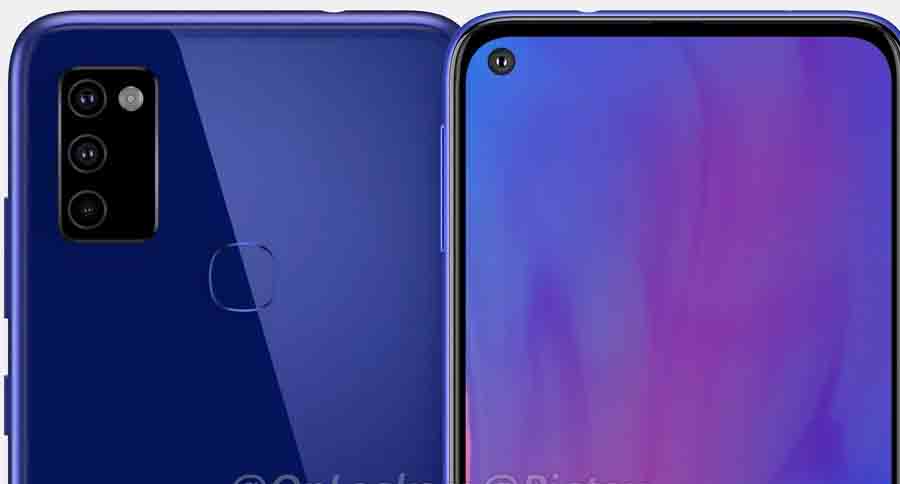 As depicted in the 3C certification, the upcoming M41 will be fueled by a massive 6,800mAh battery. The battery has been listed with a model number of EB-BM415BY. The battery will be manufactured by Ningde Amperex Technology.

There is no official information about the release date of Samsung Galaxy M41 as of now. However, the certification listing suggests that it could be right around the corner.