Home Samsung Under-display camera to debut soon on a Samsung device. But which one... 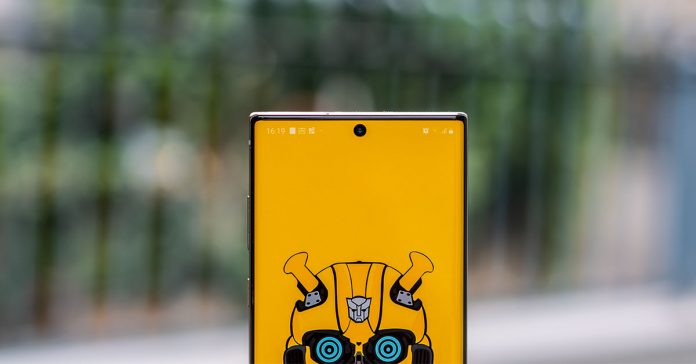 We’ve moved on from big bezel housed cameras (except Google!) to the punch-hole ones, but does that mean the end of innovation for smartphone makers? Certainly not. Because as per the recent reports, Samsung is all set to bring out a smartphone with an under-display camera. We’ve already seen fingerprint sensors and front-facing speakers incorporated into the display. So, the under-display camera is probably the future for smartphone makers.

Like many others, Samsung has also invested in developing a technology to house the front cameras under the display. However, as the reports suggest, Samsung seems to be leading the race for it. Speculation is that if everything goes well, the rumored smartphone will be given a green light for production. And we’ll probably get to see it sometime next year. 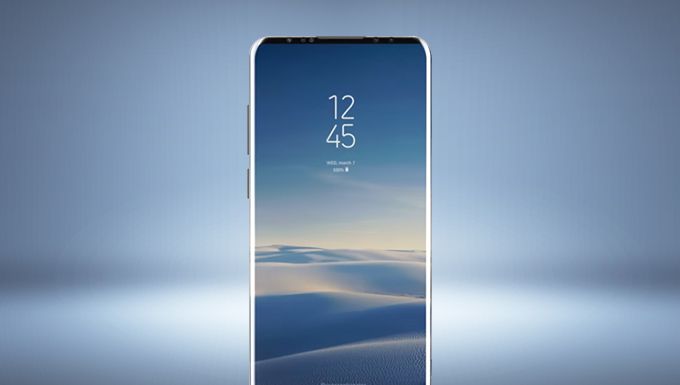 However, there remain some lingering issues regarding the technology in the rumored device. Previously, we had seen a similar concept in a prototype from OPPO. And the main issue it had was the photo quality. A yellowish tinge along with a significant level of blurriness was seen in the photo taken from OPPO’s prototype device. So, a lot of AI optimization work is needed to remove the tinge and reduce blur. And same seems to be the issue for Samsung as well.

It is nice that smartphone makers want to bring a device with no compromise in the screen size. But what would be the point of having an under-display front camera that struggles to capture good selfies? Thus, Samsung has to find a way around this technological obstacle. And quickly too. Otherwise, they’ll find themselves behind in innovation as compared to their competitors.

Another question that many had after the reports surfaced online was that which line of the device would get this under-display camera first. Will it be the S11, the next-gen Galaxy Fold to or a completely new pricey flagship? Or as the recent trend, we’ll get to see the latest innovation on a mid-range handset. Well, the latter does not seem a viable option to me, so it’ll probably be either the S11 or the Galaxy Fold 2.

The Galaxy Fold has a total of six cameras including two selfie shooters. The inclusion of all this camera means that the device seems a bit bulky. Thus, a proper way to reduce all that bulkiness would be to slide those front cameras under the display. It makes sense, doesn’t it? But whatever it may be, all these are just speculations for now. And if the rumors do have some truth to it, we should probably get to hear more about this in the coming days.