Umidigi is another brand that entered the Nepali smartphone market in 2017. And even though the name “Umidigi” is itself a new name, the cellphone maker seems pretty determined to make a stamp in the chaotic offline dominated market of Nepal.

Umidigi, previously known as Umi entered Nepal with 5 new devices with the hopes of providing good smartphones in a pocket-friendly budget. The Umidigi G is one of their offerings on a budget of just under Rs 15,000, which will see it compete with the likes of Nokia 3, Moto E4, Colors P85+ selfie pro and a few others. The phone is pretty sturdy, with a plastic body on all sides except the front, which is protected by a Gorilla Glass 4. The phone definitely looks a lot like an iPhone 7, with the antenna lines and the unibody look-a-like back. There is even a small camera bump on the back along with a home button at the front. 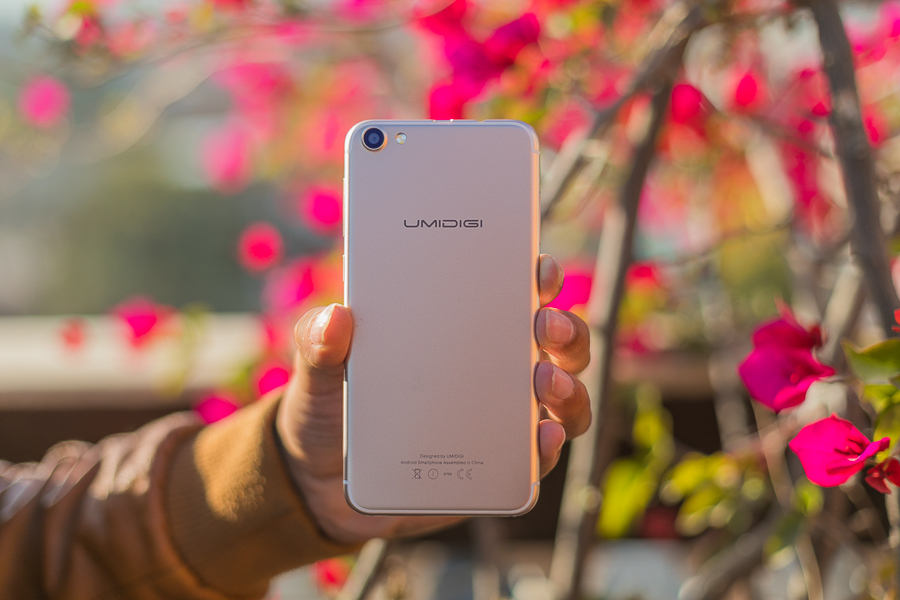 The volume and power buttons have a tactile feel to them. The fingerprint is located at the front, which doesn’t double as a home button for some reason. The charging port and headphone jack are at the top along and the bottom covers the loudspeakers and the mic. And finally, the left has the lonely SIM tray.

The smartphone has a 5-inch display with a resolution of 1280*720. It has a 2.5D curved glass with Gorilla Glass 4 protection. This display is good at an acceptable 294ppi but with washed out color reproduction. It is also pretty dim under direct sunlight and pretty bright for night time usage too, which does reduce its usability by a little. This phone has, at most, an average camera. The colors look washed out and out of focus for the most part. The rear camera with a resolution of 8MP aided by a flash felt uninspiring, especially in low light. You really need a steady hand to take even the least decent shot.

This phone has a 2MP sensor at the front, which is usable. Although the selfies did come a bit washed out, they were far from bad.

The phone runs on a 1.3Ghz Quad-core MediaTek MT6737 processor with 2GB of RAM and 16GB of expandable storage. It is a pretty mediocre processor, but thanks to the stock Android the phone does run relatively well. Basic tasks like calls and social media run well, with a few lags here and there.

The RAM is sufficient and the internal storage is also pretty adequate. It’s a hybrid expandable storage option, so consider that before your purchase. The phone does support up to a staggering 256GB of addable storage, which is nice as well.

Software, on the other hand, is a hit. Even with a mediocre performing spec sheet, the software played a huge role in the user experience of the device. The phone runs on a pure version of Android 7.0 Nougat out of the box, which is nice considering you get no bloatware, no unnecessary lags, and just a simple smooth UI. 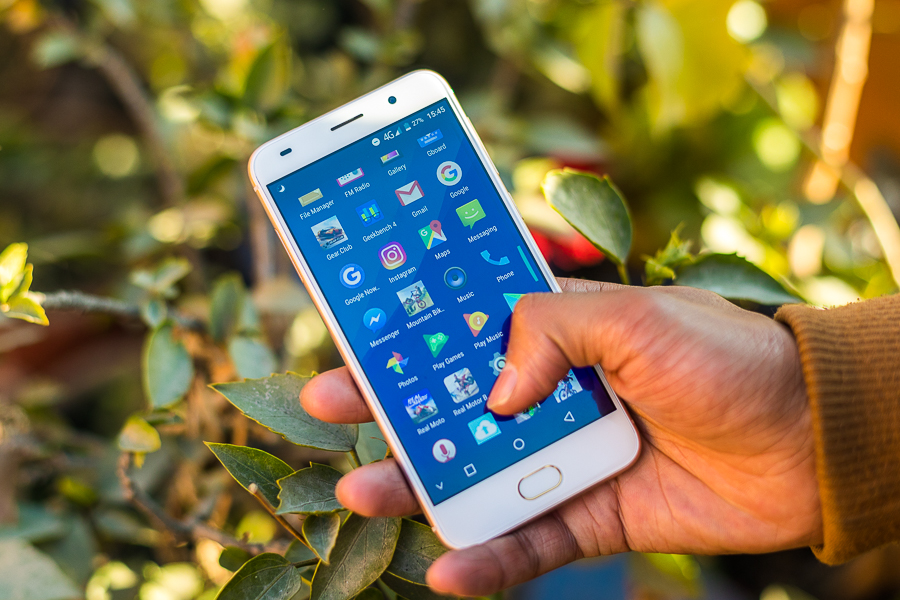 The drawback here is, even though it runs on the latest Android Nougat, the UI seems to be a bit outdated. But that by no means is a deal breaker.

The phone supports either two SIM cards or one SIM and another MicroSD card for storage expansion. The maximum expandable storage capacity is 256GB and both the SIM slots support 4G at the same time. The call quality and strenght was average as expected in budget phones like this. 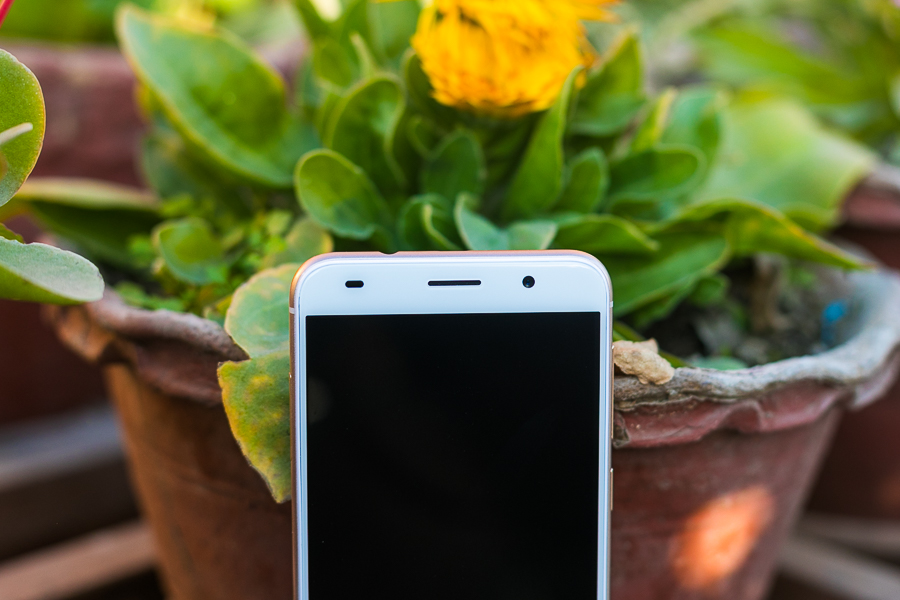 The Umidigi G also features a fingerprint scanner which is accurate most of the times, but it takes about 1 sec which is slightly slower than what I expected.

A 5-inch 1280*720 resolution display paired with a 2000mAh battery is the weakest point of the Umidigi G. In my day to day usage, I got a screen on time of around 2-3 hours which is not enough for a full day usage.

The worst part is it takes a little over two hours to completely go from 0 to 100%. So, if you are anyone who values battery life on a smartphone, you should probably stay away from this phone.

If you are in a market for a Rs.15,000 smartphone, you will be confused with a lots of option. But, among all the bunch, Umidigi G offers better design and excellent user experience. At Rs.14,900, it is a good option and puts up a decent challenge against the competition. However, it is not perfect as it lacks to compete against phones like Gionee X1 and Xiaomi Mi A1 in the camera and battery department.