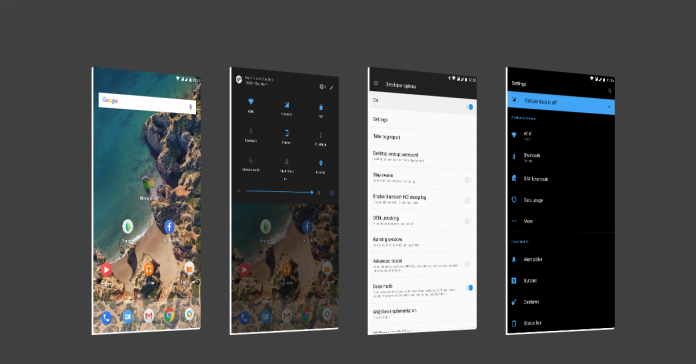 If you ask me, stock Android is the perfect form of the software. Although the perfect stock Android experience is yet unavailable in Nepal as of now, there are other devices that are somewhat near to that experience. But before getting to what phones in Nepal have a stock like android, for those who are unfamiliar with the term, let’s first get what stock Android actually is!

Here is the list of top phones that provide stock-like Android experience in Nepal:

The Nokia series landed in Nepal few months ago. Not only do these smartphones provide high value for money, they feature stock Android software as well. Currently, Paramount Electronics is selling five different models of Nokia of different price range, namely Nokia 2, Nokia 3, Nokia 5, Nokia 6 and the newly launched Nokia 8 which is available for prebooking in the time of writing this article.

If you want to know all about the Nokia smartphones including their specifications and pricing, be sure to read our article on the light of Nokia mobile phones available in Nepal right now. Xiaomi’s latest Mi A1 features Android One, which is indeed stock android for phones other than Google’s flagships. In addition to the stock form, it offers apps like Mi Store, Mi camera, Mi remote, etc. Similar is the General Mobile GM5 5 Plus which is Android One like that of Mi A1. Similar to the Mi A1, there are apps in GM5 plus like GM calculator, GM screen, GM alarm, etc. which are additional features it has added to its own. Motorola was once owned by Google itself, so this phone in its bucket having stock Android is not a shocker. In addition to what stock Android provides, Motorola features ‘Moto’, for phone customizations. The Moto E4 Plus was recently launched in Nepal along with 3 other smartphones. Another one in the list is the new Colors phone, the Colors P85+ Selfie Pro, that is thought to be a decent choice below Rs. 15,000 in Nepal. It uses Android in a near stock form, without having adulterated the original version a lot. However, the company has not named their version of Android.

Stock android certainly has abilities that customized Android skins cannot offer, below listed are a few:

Stock android is not, however, perfect!  Stock android has a lack of customization features and so on. Whether you like a customized or a stock form of Android, it’s purely a matter of choice!